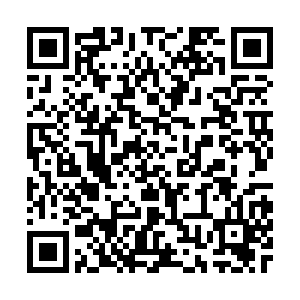 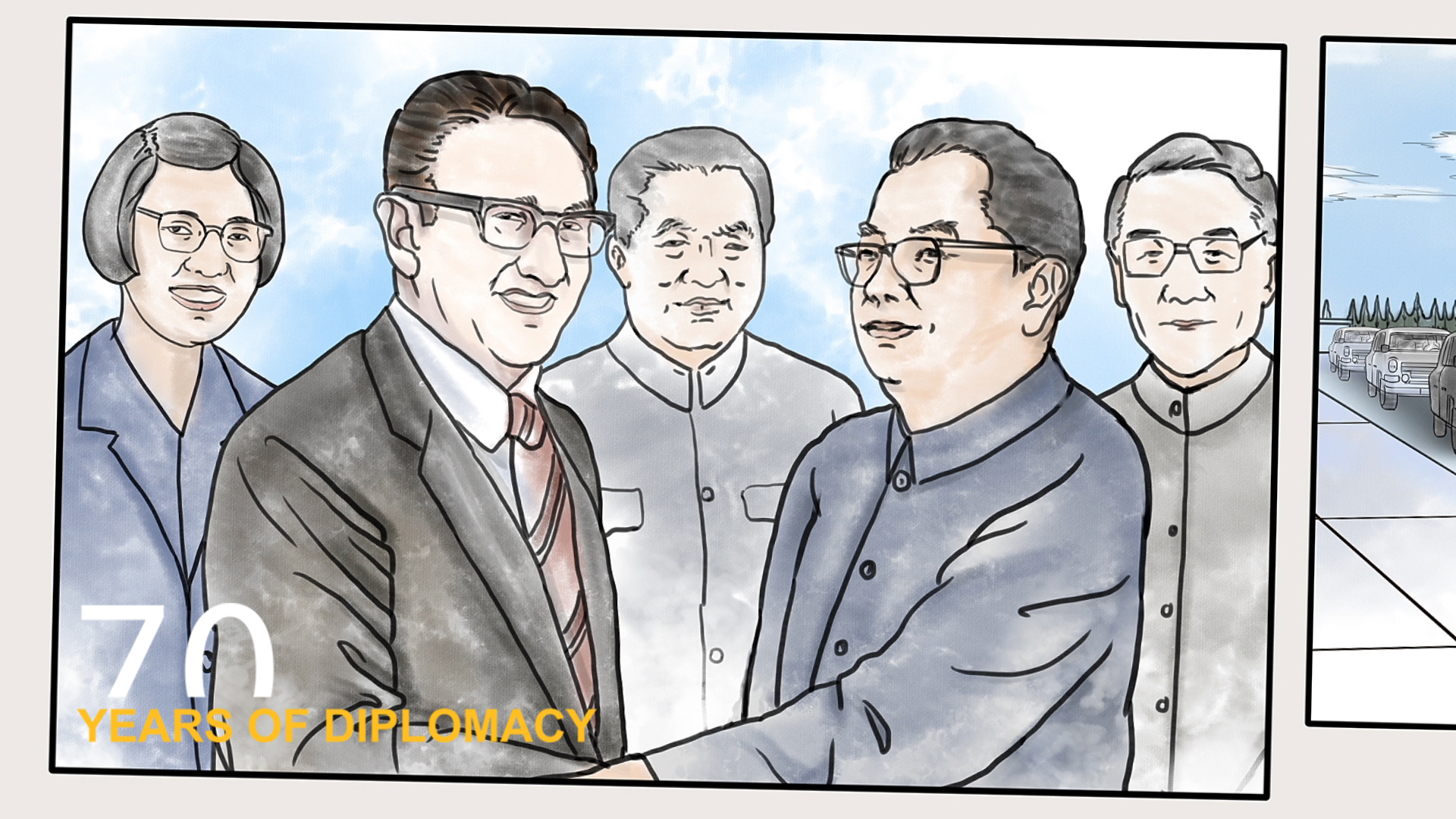 Back in 1971, after American Ping Pong players visited China, media outlets around the world watched closely what the two nations would do next?

Would it be the end to a decades-long standoff? Or would it be another lost chance?

There were 136 on and off ambassadorial-level negotiations during the 22 years of political isolation.

First, Chinese leader Mao Zedong invited American journalist and writer Edgar Snow to stand on top of the Tiananmen gate to watch the National Day celebrations, a privilege never granted to a foreigner before.

And then, President Richard Nixon said during an interview with Time magazine, that "If there is anything I want to do before I die, it is to go to China. If I don't, I want my children to."

Tao Wenzhao, senior research fellow of Chinese Academy of Social Sciences, told CGTN the diplomatic activities at this period are nicknamed "square dance," because both are testing the other side's boundary.

But America's legislative body was then dominated by far-right McCarthyism who launched a purge against American politicians connected with communism. So for a president who had just been sworn in, a state visit to China was unthinkable.

Nixon needed someone to make sure China was serious about establishing ties, before he started a debate on Capitol Hill.

And that someone was Henry Kissinger.

Kissinger was in Pakistan for the fourth leg of his south Asia trip.

At a banquet held by Pakistani President Yahya Khan, Kissinger suddenly fell ill from the heat. Khan immediately escorted the U.S. delegation to his own resort to rest.

Meanwhile, in the outskirts of Islamabad, at the Chaklala airport, a Pakistani civil airplane was waiting on the runway.

Waiting on board were three Chinese diplomats and an interpreter.

They were there under direct order from Chinese Premier Zhou Enlai to escort Kissinger to China. 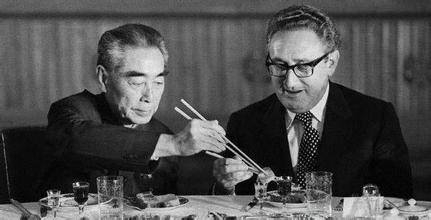 But they weren't sure whether Kissinger would turn up.

And finally, at 4 a.m. in the morning, two military vehicles drove onto the runway and stopped right next to the plane.

Kissinger stepped out, with a scarf and sunglasses covering his face, and got on the plane.

The scene at the Pakistani presidential palace was staged by Kissinger and President Khan to buy time for this top-secret trip.

Around midday July 9, the plane landed in Beijing.

Kissinger was greeted at the airport by General Ye Jianying.

In a few hours, he would meet with Chinese Premier Zhou Enlai.

They would have six sessions, clearing the path for an official meeting between Mao and Nixon.

Together, two of the greatest political minds of the last century would not only end a decades-long feud, but completely change the political landscape of the Asia-Pacific region.