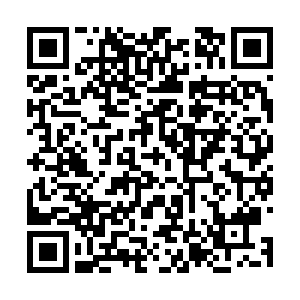 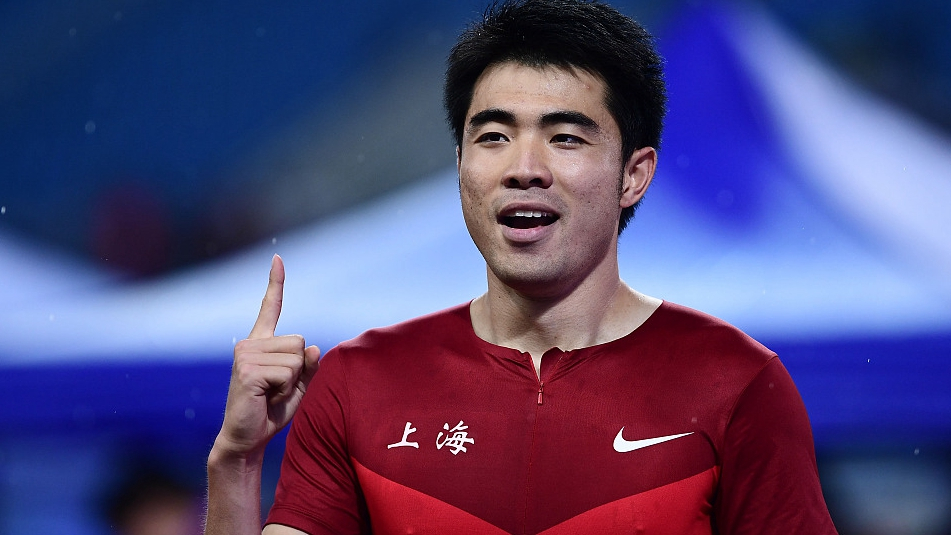 Buoyed by a successful season of 2019, ace Chinese hurdler Xie Wenjun is hoping to finally make the breakthrough in Doha to make it to the 110m hurdles final at his fourth appearance in this year's IAAF World Championships.

Xie is gearing up for the upcoming track & field meet and said after training at the Khalifa International Stadium on Wednesday: "I do not feel any pressure right now. It will be my fourth World Championships and I hope I can make some breakthrough this year."

"I like this stadium. I like the track here as well as the atmosphere. I feel very excited," the charged up Chinese hurdler added.

Xie first made his way into the World Championships in 2013 as he followed in to the footsteps of former Chinese icon Liu Xiang, who became a national idol after winning the gold medal at the 2004 Olympics and taking the world title in 2007. Over the past few seasons, Xie became one of the most prominent track & field athlete from China and is expected to repeat his predecessor's success. 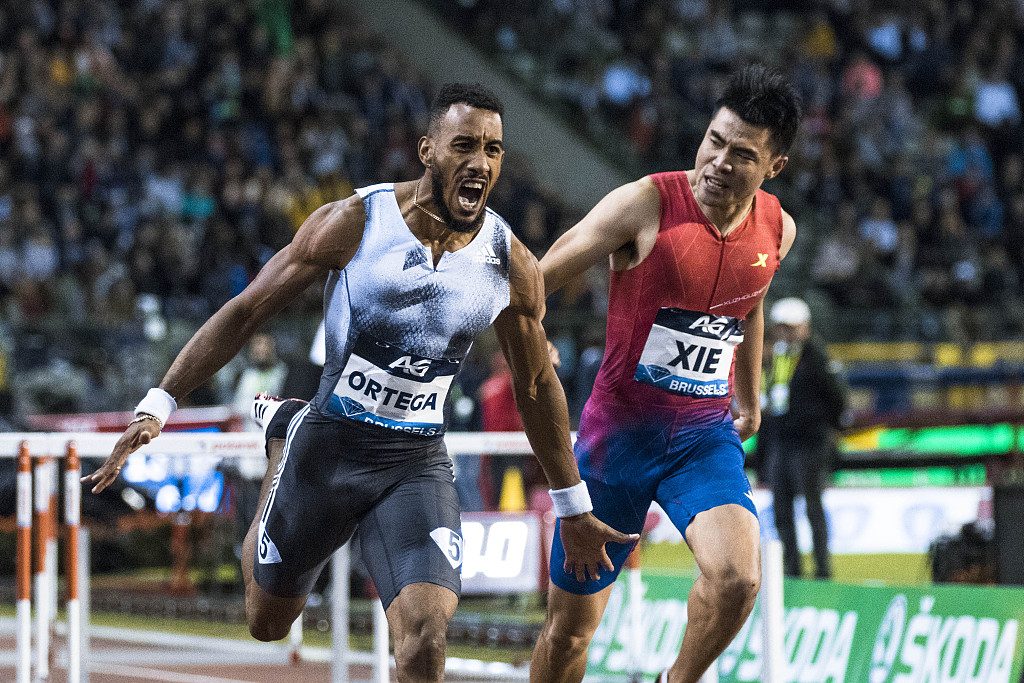 However, even though he competed in the previous three editions of the World Championships, he never managed to qualify for the final after being ousted in the preliminary round in Moscow and knocked out in the semifinals in the subsequent Worlds in Beijing and London respectively.

But the 29-year-old, who started to train under the guidance of his current coach Rana Reider last winter, has come of age of late and has been enjoying a second wind of his career.

He twice improved his personal best to 13.17 seconds this year and qualified for the IAAF Diamond League Finals for the first time. Apart from having a disappointing fifth-place finish at the Diamond League Finals in Brussels earlier this month, Xie twisted his ankle during the race. However, the prolific Chinese hurdler believes that he has fully recovered from the injury and is ready to give a shot at history in Doha.

"I think currently I have returned to 90 percent of my best form. And if everything goes well, it can reach to 100 percent by the time of the race," Xie mentioned.