Live: Briefing on the achievements of fighting against poverty 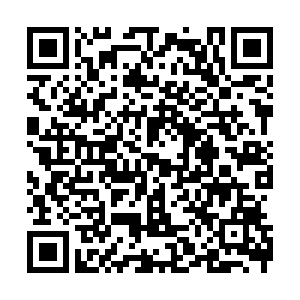 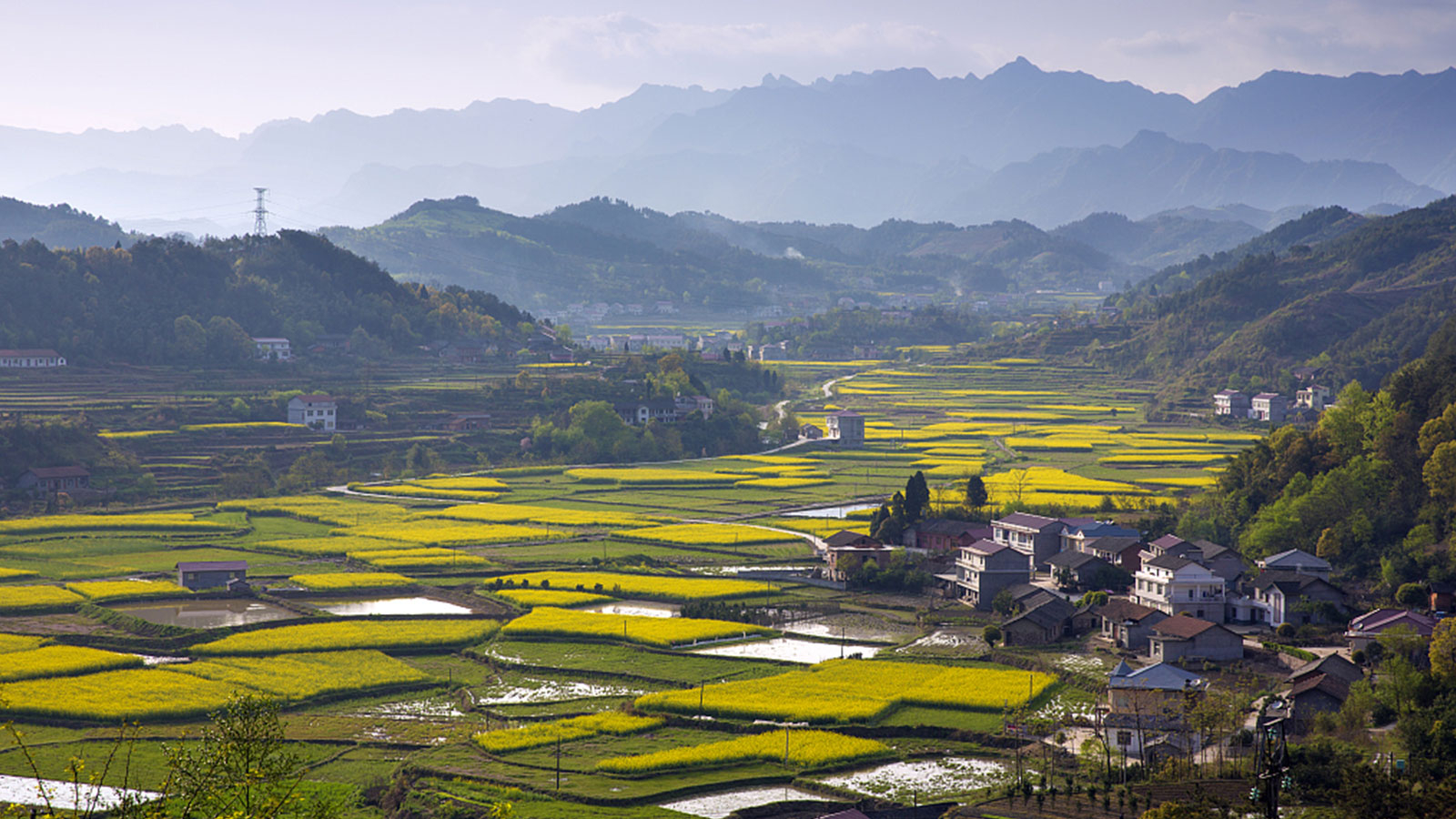 The Press Center for the Celebration of the 70th Anniversary of the Founding of the People's Republic of China informs the public on the fight against poverty over the past 70 years on September 27.