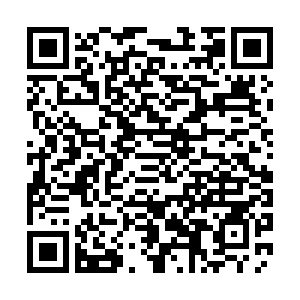 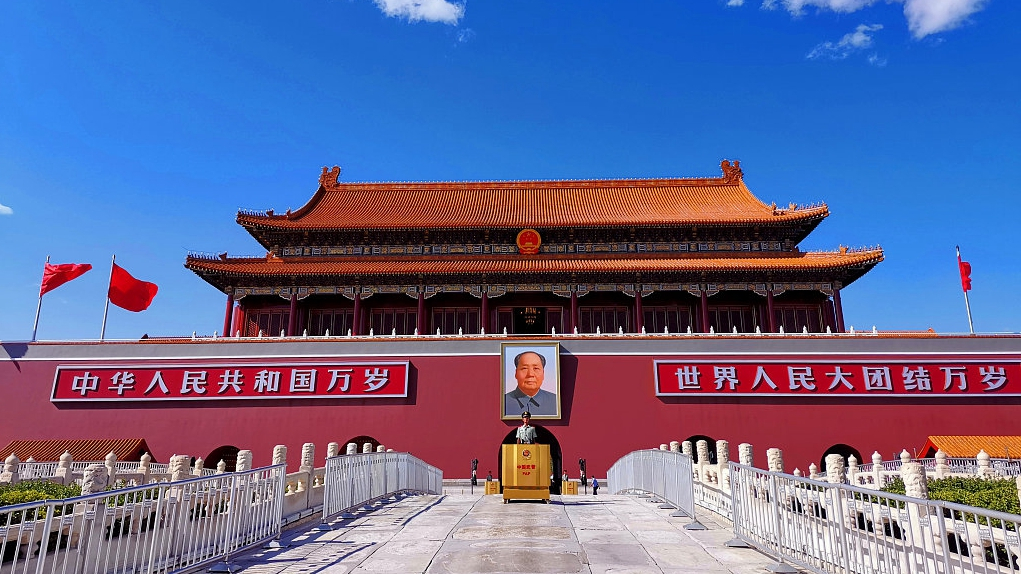 China is holding a grand celebration with military and mass parade at Tian'anmen Square on October 1, the National Day, to mark the 70th founding anniversary of the People's Republic of China (PRC). For the mass parade, 100,000 people and 70 sets of flower-festooned floats form 36 formations. The mass parade lasts 65 minutes. The military parade showcases China's achievements in building its national defense and armed forces in the past 70 years and reflects the outcomes of the reform of the People's Liberation Army (PLA).