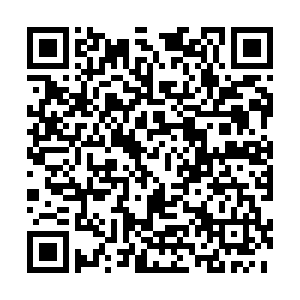 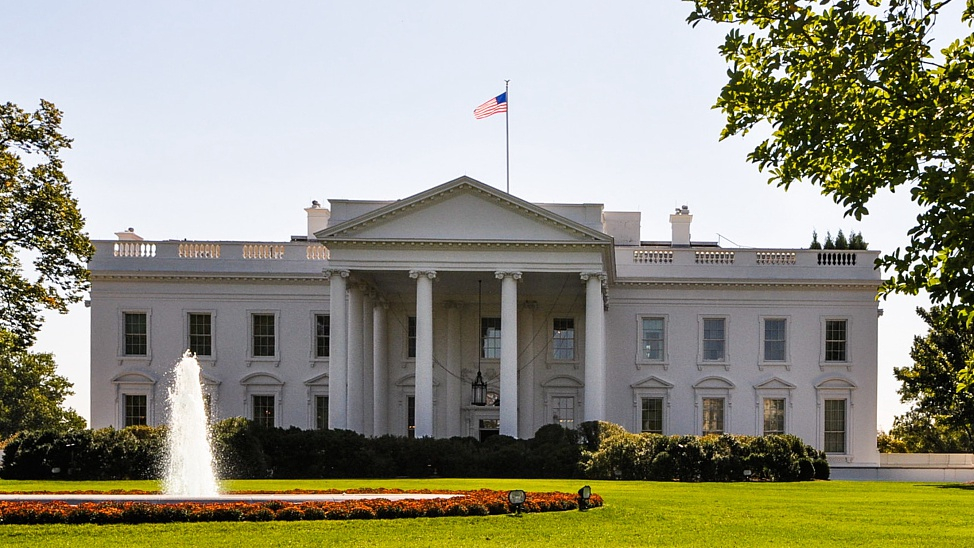 On September 22, National Security Adviser Robert O'Brien announced Matthew Pottinger as his deputy. Pottinger is an expert on China-related issues. He was previously senior Asia adviser in the Trump White House. This appointment reflects the weight of China-U.S. relations in U.S. security decisions.

Pottinger is a new generation of U.S. experts on China. This generation of Americans saw the victory of the Cold War and the peak of American power. They also witnessed the rapid rise of China. They are more aware of the huge differences between China and the U.S. than the older generation were, and have less confidence in using "democracy promotion" as a diplomacy strategy. 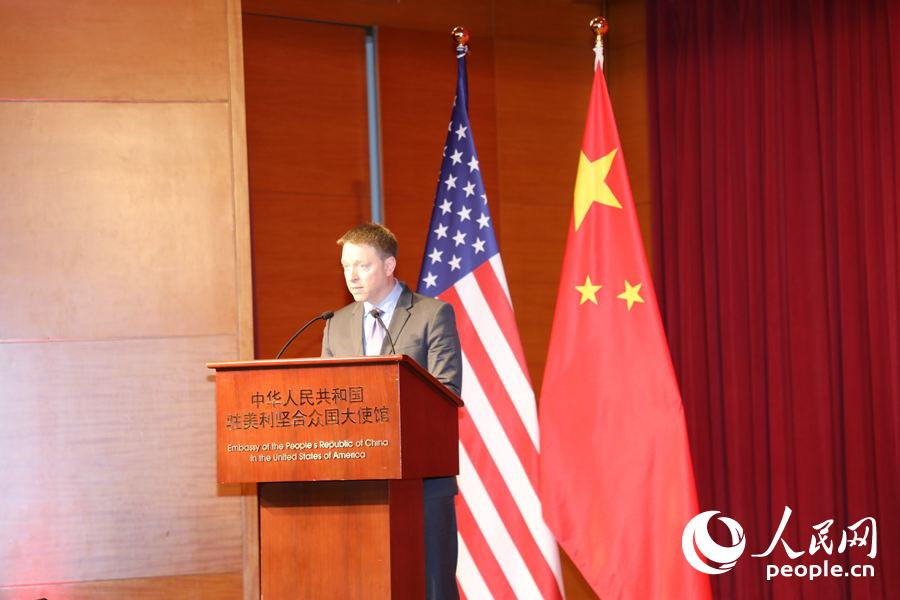 The new generation of American experts on China have no special fondness of China and does not believe that China will follow the path of the U.S.. They are more concerned about problems in Chinese society, not China's progress. They believe the China-U.S. relationship is competitive, and this competition started a long time ago.

Pottinger's attitude toward China may have two effects on China-U.S. relations.

Taken negatively, high-ranking Chinese experts such as Pottinger will increase competition between China and the United States. During his time at the White House, Pottinger often met with people who were not friendly to China.

Some Western media believe Pottinger's promotion is a reward for his tough stance toward China, which means the Trump administration may put more pressure on China on issues relating to human rights, Hong Kong, and Taiwan in the future. This guess is probably correct.

Even if Pottinger himself is not willing to support those who are deliberately destabilizing China, these people will regard Pottinger's promotion as an encouragement. Thus, granting credence to their current actions. 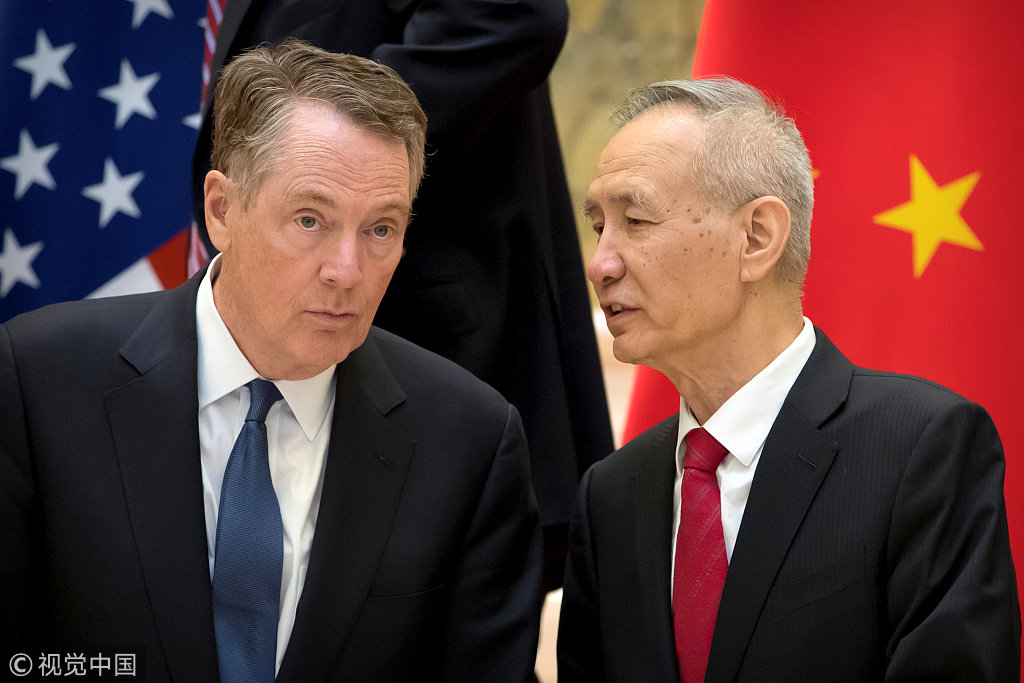 On the flip side, Pottinger's main responsibility is to help Trump deal with an increasingly complex China-U.S. relationship, and his understanding of Chinese politics and culture can help accomplish this difficult task.

Unlike self-appointed Chinese experts such as Steve Bannon, Pottinger can be called a true expert. Pottinger has an education background in Chinese studies and is skilled in listening and speaking Mandarin. He has on-the-ground experience with China's economic and political system since he worked in China for eight years.

He is able to read signals from Chinese media and the government. This ability can play a role in China-U.S. trade negotiations, allowing the Trump administration to seize opportunities and engage constructively with China.

American experts generally believe that although Pottinger is tough on China, he is also rational, low-key, and cautious.

Pottinger's caution can help mitigate the Trump administration's recklessness in its China policy. As a journalist and former intelligence analyst, Pottinger is more inclined to conduct detailed investigations rather than rushing to conclusions. This way of working helps the White House to get more comprehensive information and may avoid serious confrontations and strategic misjudgments.

Dealing with Pottinger will be a rare chance for China to communicate with a new generation of U.S. China experts. These experts do not have positive expectations about China and China-U.S. relations. And they acknowledge that the two countries will move toward different paths in the long run.

This attitude may not allow China-U.S. relations to return to the path of cooperation, but it may help the two sides set the bottom line for competition and prevent a confrontation that would endanger the entire world.