Trump likes to show off, but the UN doesn't like a selfish U.S.
Li Zheng 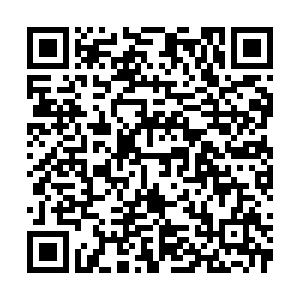 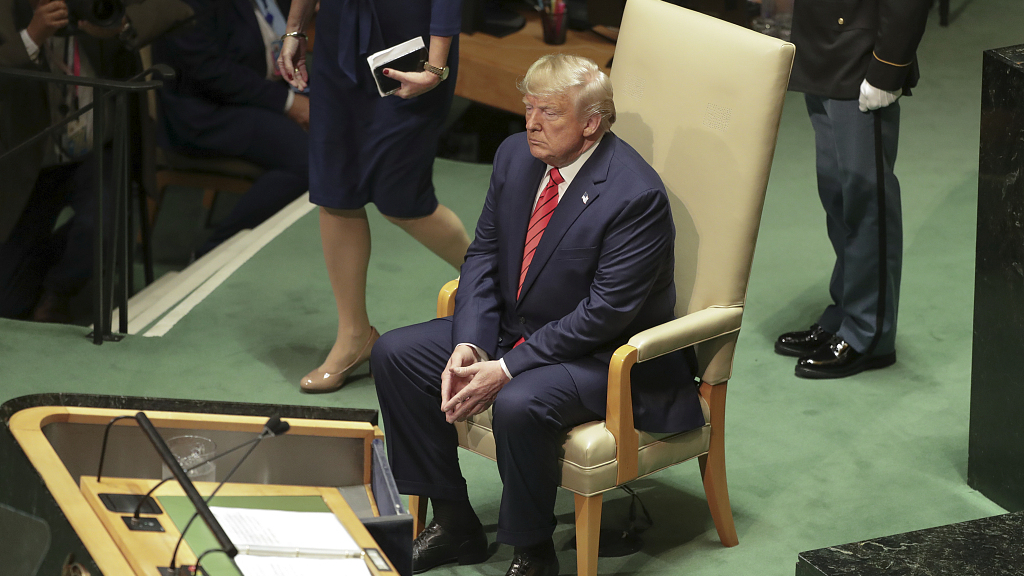 On September 26, U.S. President Trump delivered a speech at the UN General Assembly, once again preaching the concept of America First and denying the significance of globalization. Trump's speech was more chilling than last year's, and after the speech, there was only polite applause.

Trump likes the UN General Assembly platform. On the one hand, the UN headquarters is located in New York, and Trump can go home when he visits the United Nations, enjoying the owner's treatment in the Trump Tower in Manhattan. On the other hand, Trump likes to speak in front of many audiences. At the UN General Assembly, politicians from all countries became Trump's audience.

On the contrary, the United Nations does not like the U.S. under Trump. The Trump administration has withdrawn from several UN agencies and international treaties such as climate change and medium-range missiles. In addition, the United States owes more than a billion U.S. dollars in contributions to the United Nations.

Trump's America First concept contradicts the values of the United Nations, denying the broad consensus of the international community to pursue common development through cooperation and to solve global problems through shared responsibility.

This contrast reflects the limitation of Trump's diplomatic philosophy. The concept of America First has internal contradictions and cannot solve the vast majority of problems in today's world. 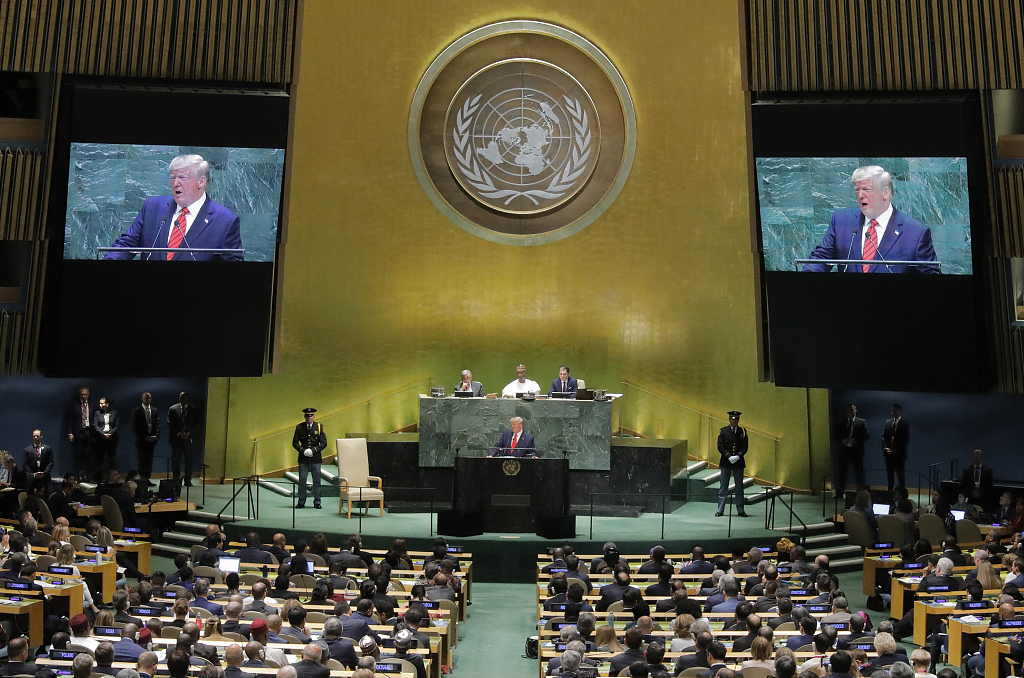 One of the contradictions is that the U.S. hopes that countries will adopt a similar concept of isolationism and reduce the supply of public goods to the international community, and believes that this will make the world more peaceful and stable.

Peace does not occur naturally. In order to maintain peace, major powers need to assume certain international responsibilities and provide assistance to vulnerable countries to help them solve the root causes of terrorism and extremism.

The reduction in the supply of public safety products will make it easier for some countries to become a source of global turmoil and attract anti-civilization forces to establish bases in these countries. This change may not be apparent immediately. But in the near future, we may see the rise of new terrorist organizations and transnational criminal groups.

Another contradiction is that the U.S. does not want to be bound by rules, but requires other countries to abide by the rules. The concept of America First is a category of power politics.

Trump believes that the strength of the United States is the main reliance on its security. Once there are rules that limit U.S. power or unfair for U.S. interests, the U.S. government will seek to revise these rules.

Finally, the Trump administration advocates dialogue and dignity, but tends to use unjustified means such as extreme pressure to resolve the contradiction between other countries and the U.S.

In his speech, Trump said that he is trying to talk and listen to everyone, including the Democratic People's Republic of Korea (DPRK), Iran and other leaders of countries that have long disagreed with the U.S. The fact is that the Trump administration has imposed unprecedented economic sanctions, cyberattacks and military threats against these countries, which have seriously hurt their national dignity.

In the face of such tremendous pressure, even if these countries are willing to talk to the U.S., they are also questioning the U.S.'s true intentions and their credibility to fulfill their commitments. Other countries do not like this disgraceful strategy to resolve differences. They believe that the country may also become the object of blackmail in the U.S. Accepting U.S. blackmail will not only hurt the interests of these countries, but also expose the ruling party to enormous social pressure.