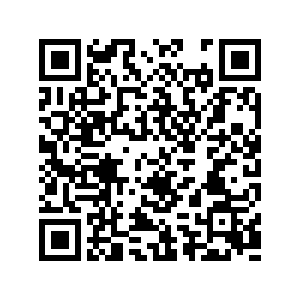 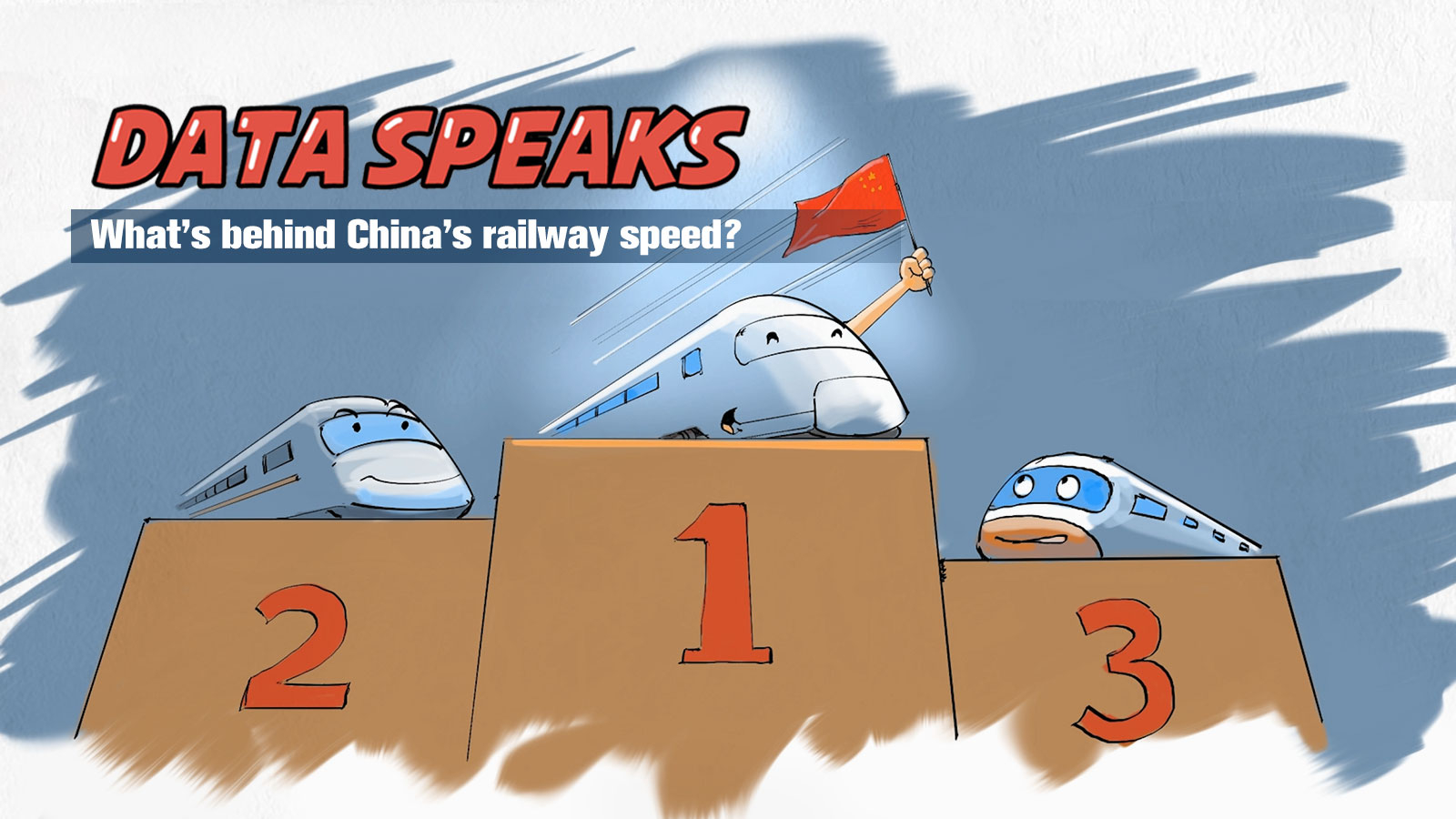 Editor's Note: To mark the PRC's 70th founding anniversary, our series "Data Speaks" has dedicated five episodes to exploring China's stunning strides in the past seven decades. The fourth episode is on China's railway development.

A total of 131,000 kilometers of track, 3.37-billion-passenger trips, more than 4 billion tons of cargo transportation… China's railway network powered on in 2018.

Once in the slow lane, China is now the world's No. 1 in passenger and freight railway traffic.

Since its first train route, the Chengdu-Chongqing Railway, began operations in 1953, China has invested heavily in expanding the rail grid and reducing journey times.

From the Baotou-Lanzhou Railway – the first train link through the desert – to the Qinghai-Tibet Railway, the world's highest and longest plateau rail line, China has overcome a slew of challenges, while also progressing steadily toward building a network of eight east-west and eight north-south high-speed rail lines. 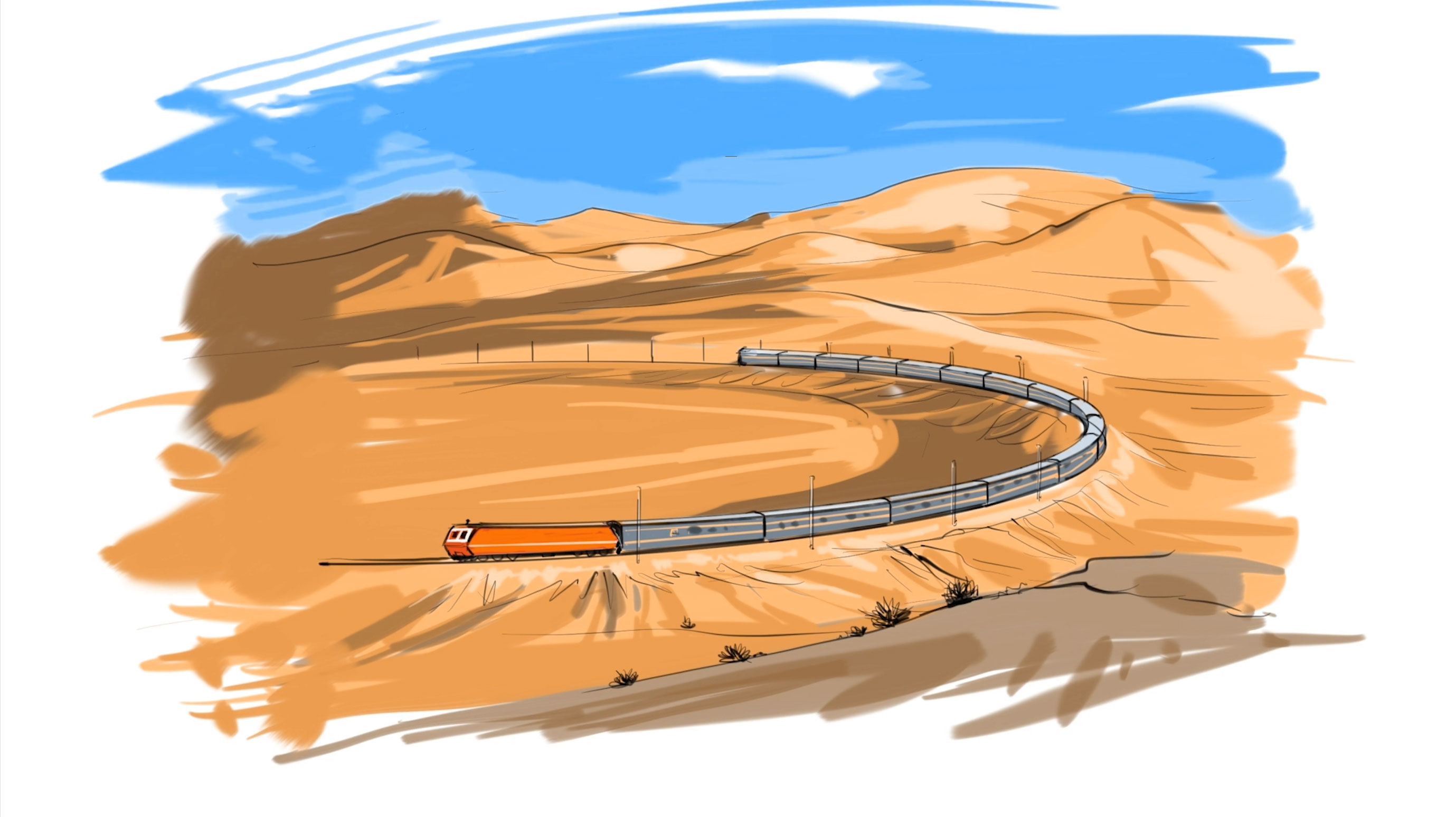 Today, China's railway network reaches almost every corner of the country, from desert to cities, from plateaus to plains.  Its high-speed rail network has a total track length of some 30,000 kilometers, twice as long as the rest of the world's high-speed rail lines combined.

The speed of trains has also increased dramatically, up sixfold in the past 70 years.

What does it mean? Back in 1949, it took 36 hours to shuttle between Beijing to Shanghai. Seven decades later, the travel time has dropped to 4 hours and 18 minutes thanks to the Fuxing train that runs at 350 km/h.

And the future could be still more astounding: China is planning to build a super-high-speed maglev train that could reach 800 km/h.

What's the secret to China's stunning rail development? Unlike some developed countries where new railway construction is often primarily motivated by profits, an approach to improve people's quality of life and opportunities has been the momentum.

For example, China built the Chengdu-Kunming Railway, a route over difficult terrain, to give ethnic minority groups more mobility. Spanning 991 bridges and 427 tunnels, the railway is hailed as a miracle in engineering. 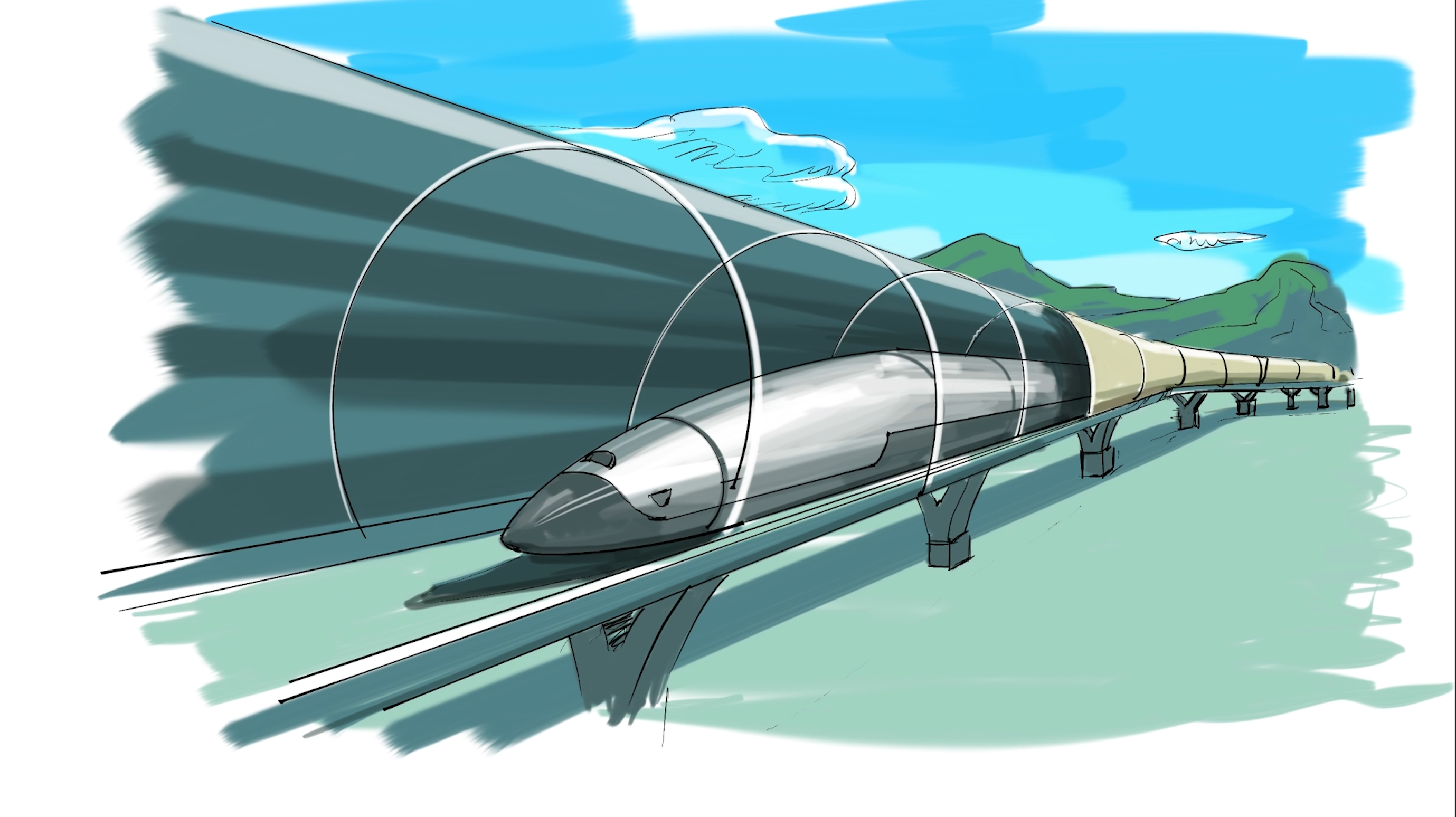 But prioritizing accessibility ahead of profit does not necessarily mean bad investment. China has formed a set of standards for high-speed rail, plateau railways, heavy haul transport and railways in extreme conditions, and that standardization has meant significant savings.

Even the World Bank (WB) praised China's railway construction. In its report, China's High-Speed Rail Development, the WB concludes that the construction cost of the Chinese high-speed rail network is only two-thirds of that of other countries' thanks to the standardization of designs and procedures.

This, combined with high traffic density, means a high return on investment.

"The rate of return of China's [high-speed rail] network as of 2015 is estimated at 8 percent, well above the opportunity cost of capital in China and most other countries for major long-term infrastructure investments," according to the WB report. The high return rate, in turn, has contributed to more investments in rail, thus further accelerating China's development.

The speed of China's growth has astounded the world, and a peek at China's railway construction helps explain what has underpinned the country's fast journey over the past 70 years.