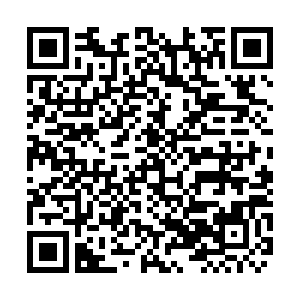 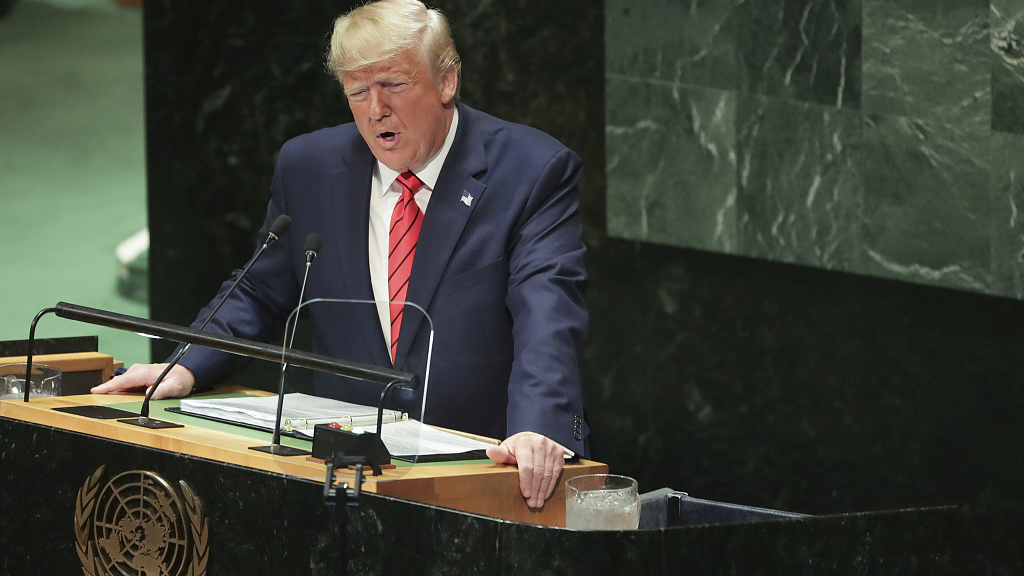 The UN General Assembly is an important platform for diplomatic "competition" among countries. There are usually two ways to compete: The first way is that states will present their contributions to the international community, propose effective solutions to global issues, and attract support from other countries. The second way, however, is that countries engage in an uglier way of competition where they discredit the policies and political systems of other countries and persuade the international community to adopt discriminatory treatment against these countries.

At this year's UN General Assembly, the United States adopted the latter type of competition and chose China as its main target. It has planned a series of actions against China.

In his speech at the UN General Assembly, U.S. President Trump talked about the situation in Hong Kong and urged China to keep its commitment, which is a direct interference to China's internal affairs. Vice President Pence also unfairly criticized China on its religion polices at the UN Religious Freedom event.

In the meantime, the U.S. State Department hosted a "Xinjiang Human Rights Crisis" roundtable and invited dozens of countries in order to smear China's Xinjiang policy.

The U.S. government hopes to use these campaigns to make China the focus of the UN General Assembly and divert attention from its own problems. This is a replica of the U.S. domestic campaign strategy. If possible, the U.S. delegation would distribute T-shirts with an "anti-China" print on the spot.

However, this strategy has failed to meet the expectations of the U.S. These activities did not invite countries or international media to turn their backs against China. UN Secretary-General Antonio Guterres also warned that the U.S.-China competition could result in a splitting world.

The failure of the U.S. strategy at the UN assembly is due to three reasons. First of all, the UN General Assembly is a place for the international community to address global issues that concern world peace and development. While the U.S.-China confrontation is an essential piece of the puzzle in that regard, it does not overshow other equally urgent issues, like climate change. 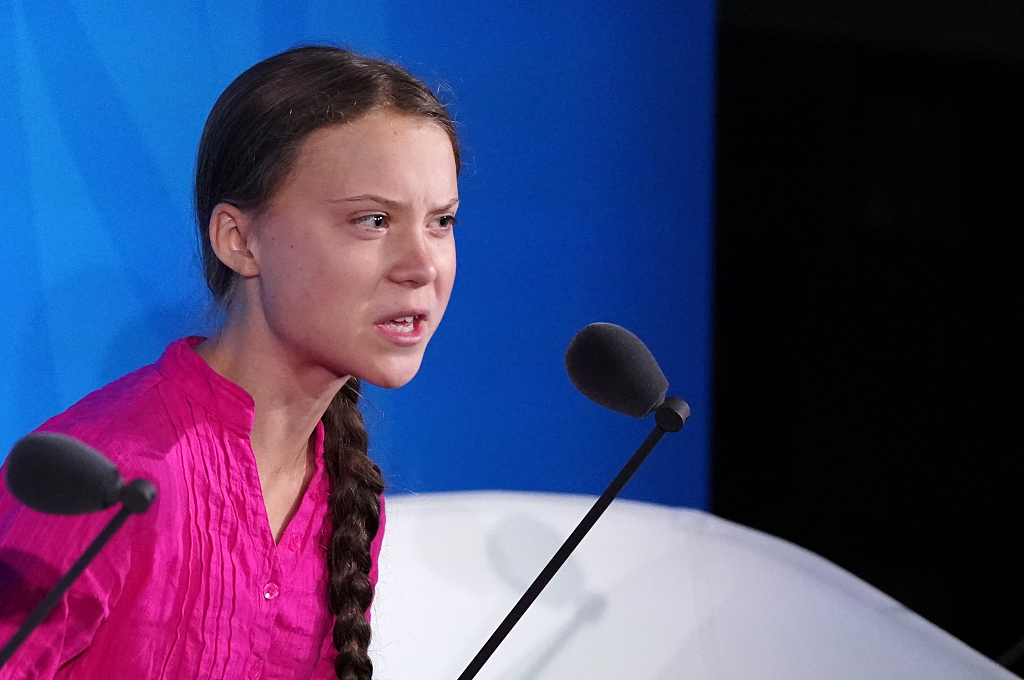 Swedish youth environmentalist Greta Thunberg became the focus of the meeting, not only because she showed her anger, but also because she pointed out a critical crisis that Western leaders tried to avoid. Amplifying voice against China will not only help solve these problems but may delay the key opportunities to take collective action.

Second, China is not the most crucial issue in American politics right now. While the U.S. is launching anti-China activities in New York, Trump is facing impeachment investigation by Congress.

The scandal reveals unknown aspects of the U.S. political system, including the fact that politicians would use their status to make profits for their relatives overseas, and government leaders could use diplomatic relations to try to weaken domestic political enemies. As the 2020 election begins, it is likely that Trump will be more worried about his political fate as the impeachment investigation drives a divided America even further into a political crisis.

Finally, some of the issues that the United States has raised were direct interference to China's domestic affairs. It would not shake Chinese people's confidence as China is on its way to becoming stronger, more prosperous and more civilized.
The main driving force behind these positive changes is that the Chinese government pursues social stability, actively protects people's lives and property, and solves problems through development. This kind of national governance model is different from the United States, but it turns out to be equally effective.