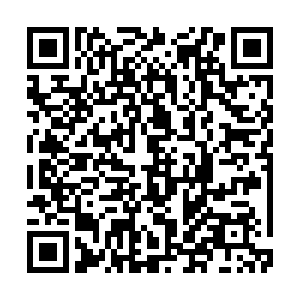 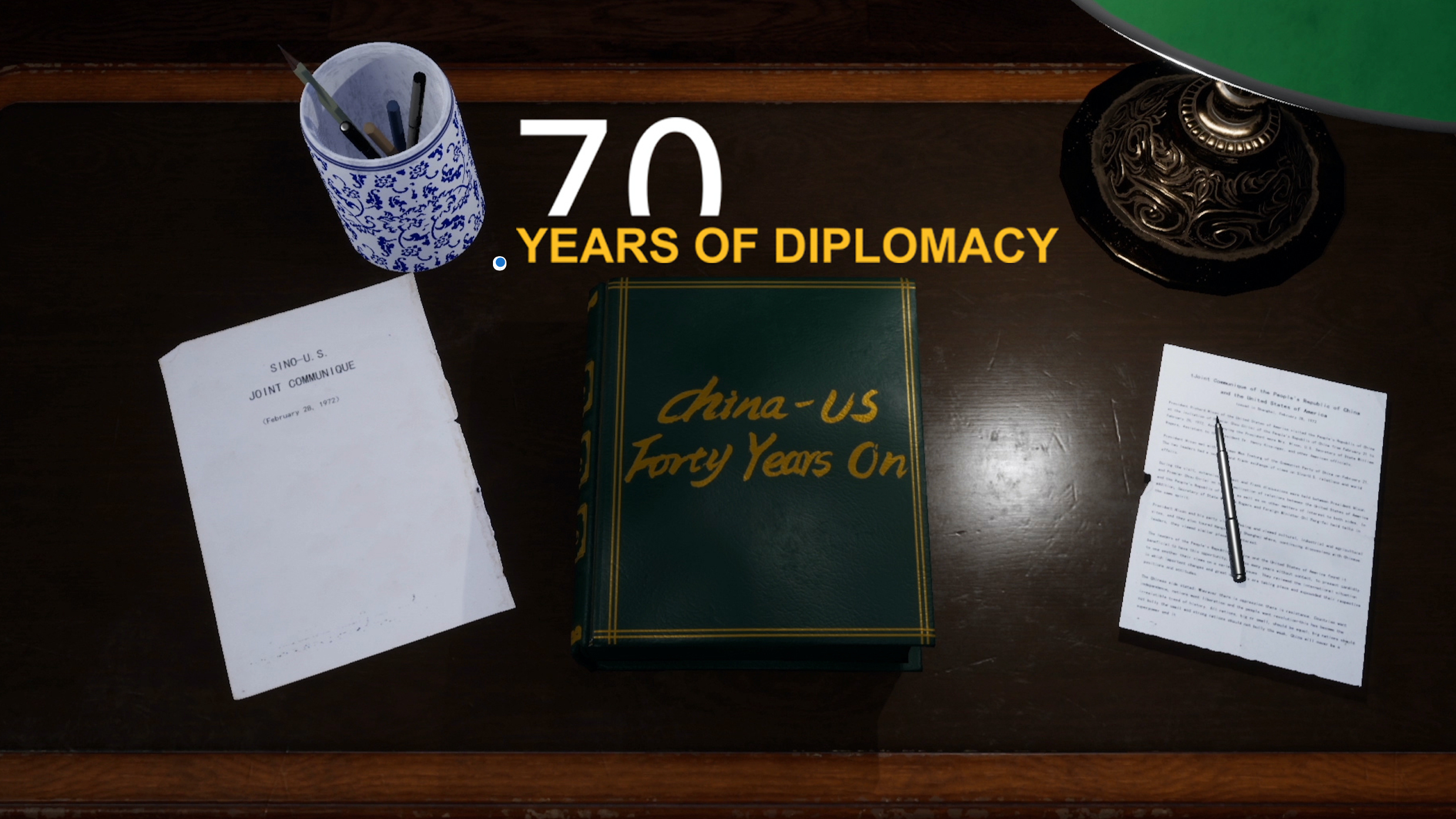 The first few years of the 1970s were marked with tremendous progress for China's relations with the U.S.

In July and October 1971, Dr. Henry Kissinger, then national security adviser to the president of the U.S., visited China to pave the way for President Richard Nixon.

And it finally happened.

Nixon visited China on February 21, 1972, becoming the first sitting U.S. president to visit the People's Republic of China. This photo at the airport of Nixon shaking hands with Premier Zhou Enlai was put into history books.

Zhou famously said to Nixon, "Your handshake came over the vastest ocean in the world – 25 years of no communication." 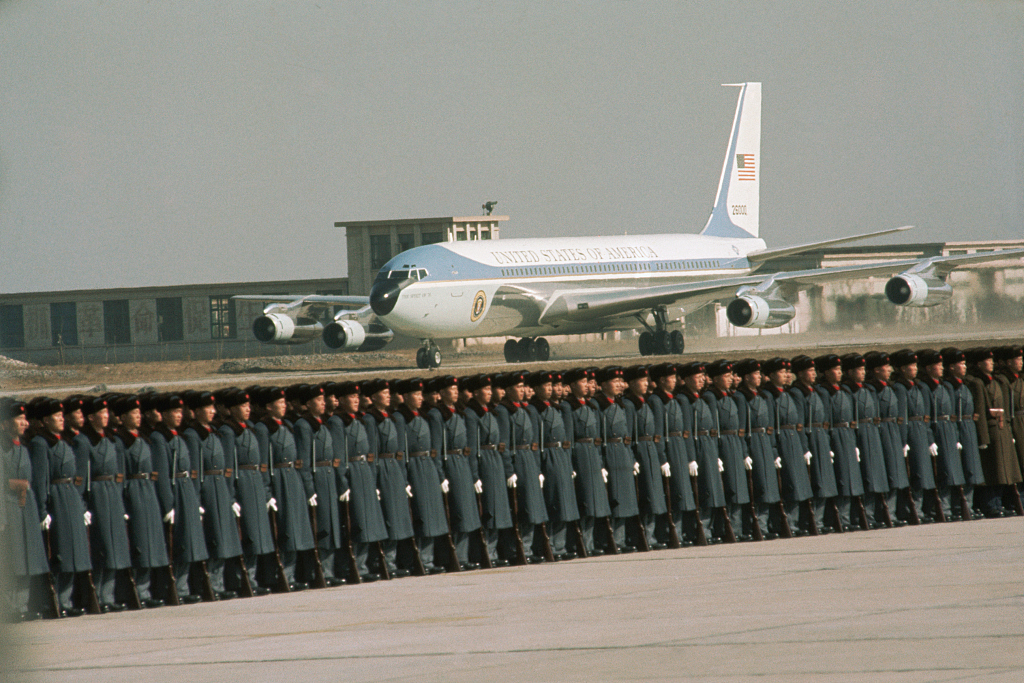 U.S. President Richard Nixon, on board Air Force One, landed in Beijing for a historic visit in February 1972. /VCG Photo

U.S. President Richard Nixon, on board Air Force One, landed in Beijing for a historic visit in February 1972. /VCG Photo

In the afternoon, Chairman Mao Zedong insisted to meet U.S. President Richard Nixon at his study in the Zhongnanhai residence. The meeting was brief at just under an hour, but it was the first between U.S. and Chinese leaders in over two decades. The two sides parted on good terms.

On the second day, the real talks began.

Premier Zhou Enlai and President Nixon met at the Great Hall of the People.

It was at this meeting that Nixon said the U.S. recognized only one China in the world, and that Taiwan is a part of China.

And just like that, a major obstacle hindering the normalization of bilateral ties was removed.

Talks resumed on the third day at the Diaoyutai State Guesthouse in western Beijing. After the good results of the first day, Zhou and Nixon were very friendly with each other during the meeting. Nixon even took Zhou's coat for him, a moment caught by photographers.

After two days of talks, Nixon and his wife visited the Forbidden City and the Great Wall before they headed for China's eastern city, Hangzhou.

Nixon had a relaxing tour in Hangzhou. And secretaries from both sides discussed more on the details of a joint announcement of the results of this meeting.

On the last day of Nixon's visit, the two sides released a historic document that would change the power structure of the Asia Pacific, and affect the diplomatic landscape for the next four decades. The document was known as the Shanghai Communique.

The Shanghai Communique first stated the normalization of bilateral ties between China and the United States is consistent with the interest of all nations.

But equally important was the U.S. statement on the Taiwan Question. The U.S. acknowledged that all Chinese on either side of the Taiwan Strait maintain there is but one China and that Taiwan is a part of China, and the U.S. government does not challenge that position.

President Nixon's visit broke the ice for two very different worlds. It ushered in a new age of communication, understanding, and friendship that overcame the differences in language, ideology, and social reality.