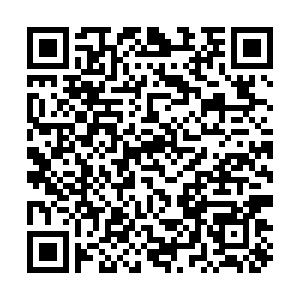 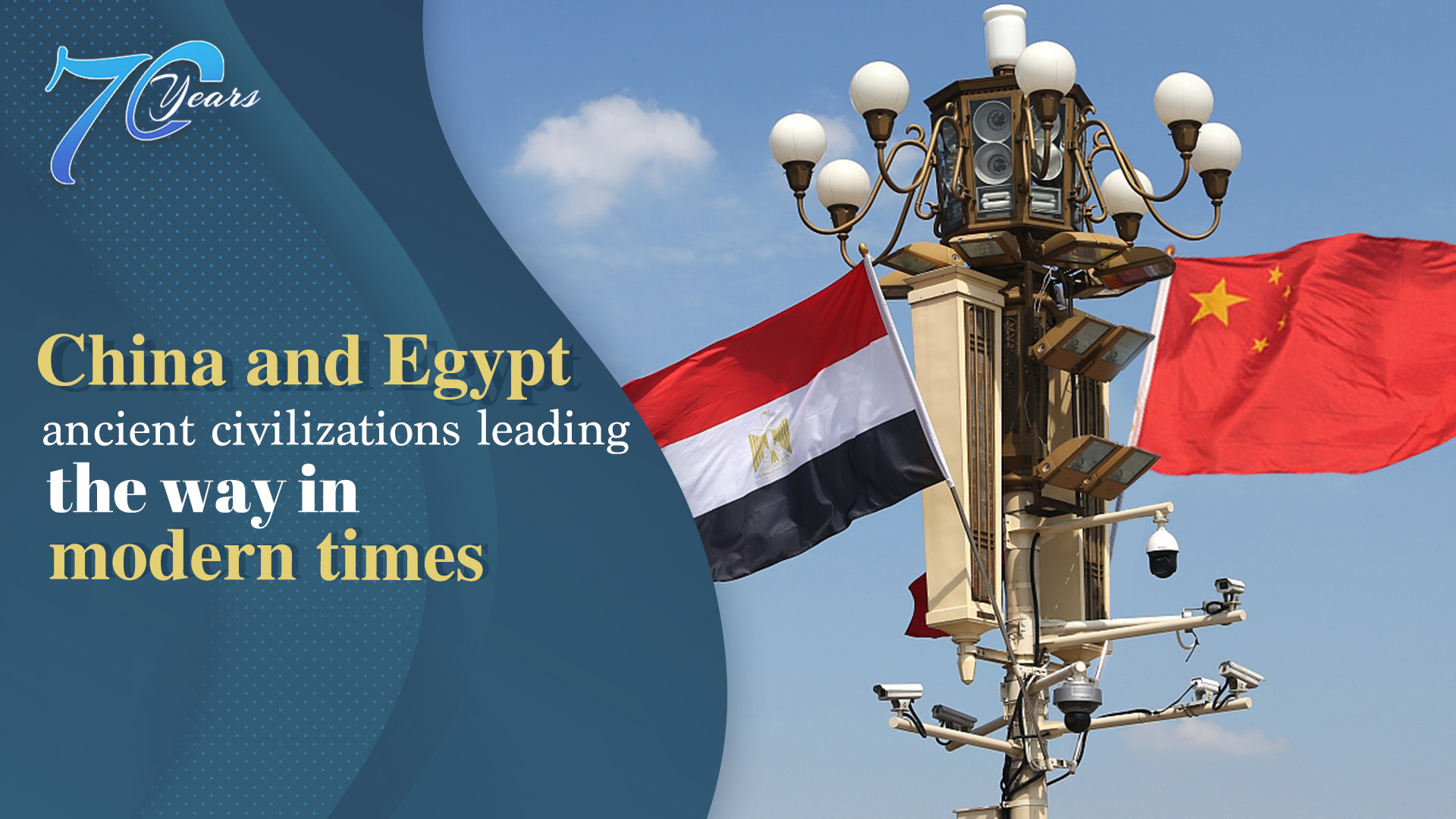 Editor's note: To mark the PRC's 70th founding anniversary, CGTN has introduced a special series "70 Years through Foreigners' Eyes." In the fourth episode, Hisham El-Zimaity, former Assistant Foreign Minister of Egypt and Non-Resident Senior Fellow at Chongyang Institute for Financial Studies, Renmin University of China, shared his views on lessons from China's rapid development and  Egypt's relationship with China. The article reflects the author's opinions, and not necessarily the views of CGTN.

In the past decades, the world has watched in admiration as the Chinese economy experienced unprecedentedly rapid growth. In 2018, China's GDP grew 6.6 percent, and the size of its economy exceeded 90 trillion yuan (13.41 trillion U.S. dollars). The past 30-years also saw remarkable improvement in Chinese people's living standards, with the per capita disposable income soaring. Such an economic miracle was never seen before in the world history.

There are many practical lessons that can be drawn from China's experiences over the past decades. Every developing country, especially in Africa and the Middle East, should develop its industries according to its comparative advantage at each level through technological innovation and structural transformation. In other words, developing countries will grow fast, accumulate capital rapidly, and upgrade their endowment structure quickly.

China's experience also provides useful lessons in the reform process. It is advantageous for a developing country to remove various distortions of incentives to improve productivity and, at the same time, adopt a dual-track approach: Providing some transitory protections to unviable firms to maintain stability while liberalizing entry into sectors in which the country has comparative advantages. This improves the resource allocation process. By adopting such an approach, developing countries can also achieve stability and dynamic growth in their economic liberalization process. 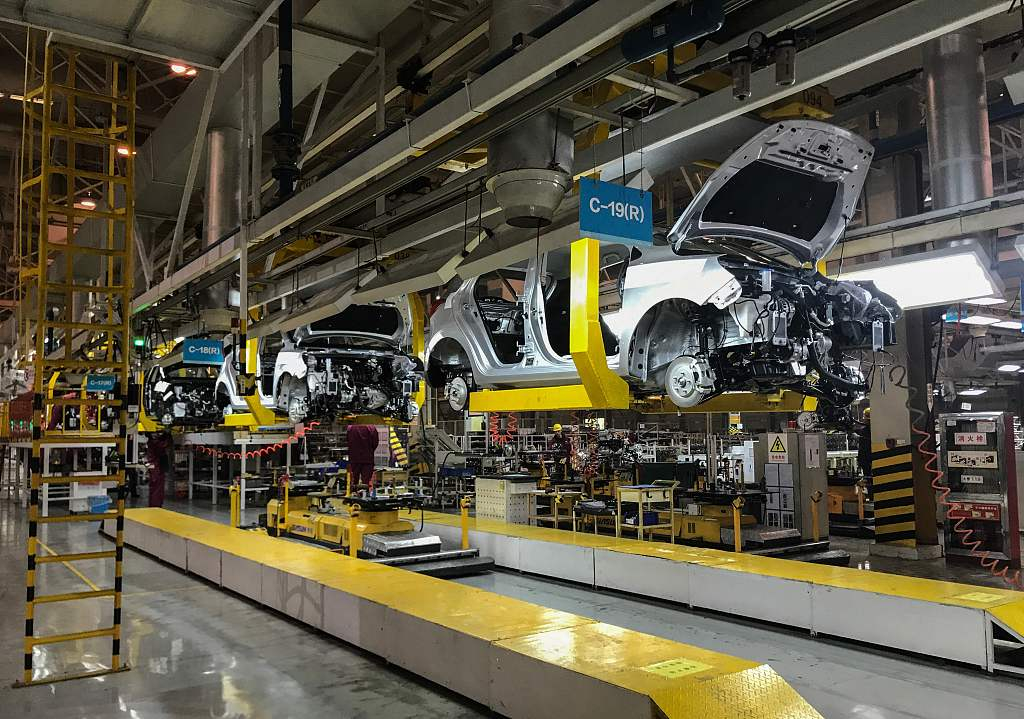 China has made productivity one of the hallmarks of its economy. The picture shows an automobile assembly line in east China's Anhui Province. /VCG Photo

China has made productivity one of the hallmarks of its economy. The picture shows an automobile assembly line in east China's Anhui Province. /VCG Photo

It is unfortunate that today, we live in a world of contradictions. On the one hand, with growing material wealth and advances in science and technology, human civilization has developed as never before. On the other hand, numerous regional conflicts, global challenges such as combating terrorism and the refugee crisis, as well as poverty, famine, unemployment, and the rising level of inequality within and across countries. These have all added to the uncertainties of the world.

China, Egypt, and other nations must jointly create an environment that establishes a fair, equitable, and transparent system of international trade and investment rules, and boost the orderly flow of production factors, efficient resources allocation, and market integration. We should advance the building of free trade areas, promote balanced and development-oriented liberalization and facilitation of trade and investment, and pursue innovation-driven development.

This can be achieved by intensifying cooperation in leading areas such as digital economy, artificial intelligence, nanotechnology and quantum computing, advance the development of big data, cloud computing and smart cities so as to turn them into a Digital Silk Road of the 21st century. Through software connectivity, we can pursue the new vision of green development and a way of life and work that is low carbon. Together we must build the Educational Silk Road and the Health Silk Road, and carry out cooperation in science, culture, and people-to-people exchange. 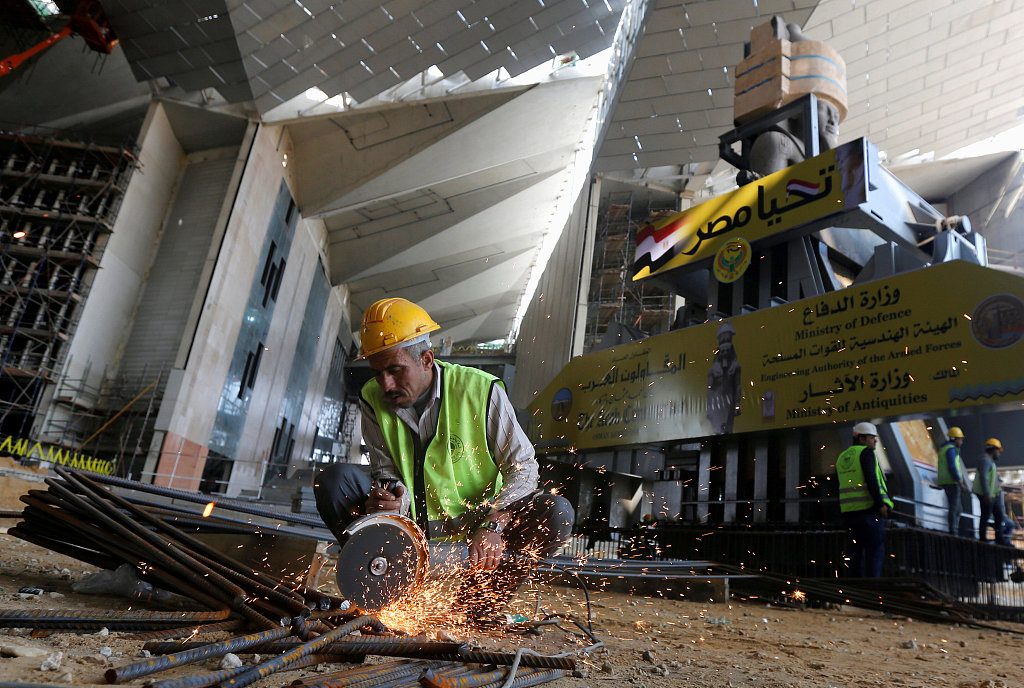 An Egyptian worker cutting metal in the outskirts of Cairo, Egypt. The picture was taken on January 30, 2018. /VCG Photo

An Egyptian worker cutting metal in the outskirts of Cairo, Egypt. The picture was taken on January 30, 2018. /VCG Photo

China and Egypt should work together to make Egypt a hub for the Belt and Road Initiative (BRI). Egypt needs to engage with China and cooperate on infrastructure projects. It should investment in the industrialization in the Suez Canal Economic Zone and build the new administrative capital outside of Cairo.

It is pleasing to note that both China and Egypt are among the nations that resolutely fight terrorism. Terrorism has negative impacts on their global strategic interests of ensuring secure and sustainable international trade of goods, as well as promoting energy security.

Besides Egypt, other African nations appreciate China's continued support as well. China has supported their efforts in dealing with issues of peace and security and development of Africa. Beijing is actively involved in more than 3,000 infrastructure projects with around 250,000 Chinese workers building roads, industrial parks, railways, and port networks across Africa. These infrastructure is connecting them to major global sea routes that are vital in connecting Africa to Asia and Europe. Today, almost one million Chinese citizens live in Africa, while more than 200,000 Africans reside and work in China.

To conclude, China, as a major strategic global player and a vigorous permanent member of the UN Security Council who are committed to peace, stability, progress, and development should continue to act as a builder of world peace and contribute to global development, while upholding international law and order in the next 70 years and beyond.