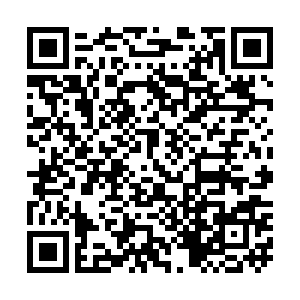 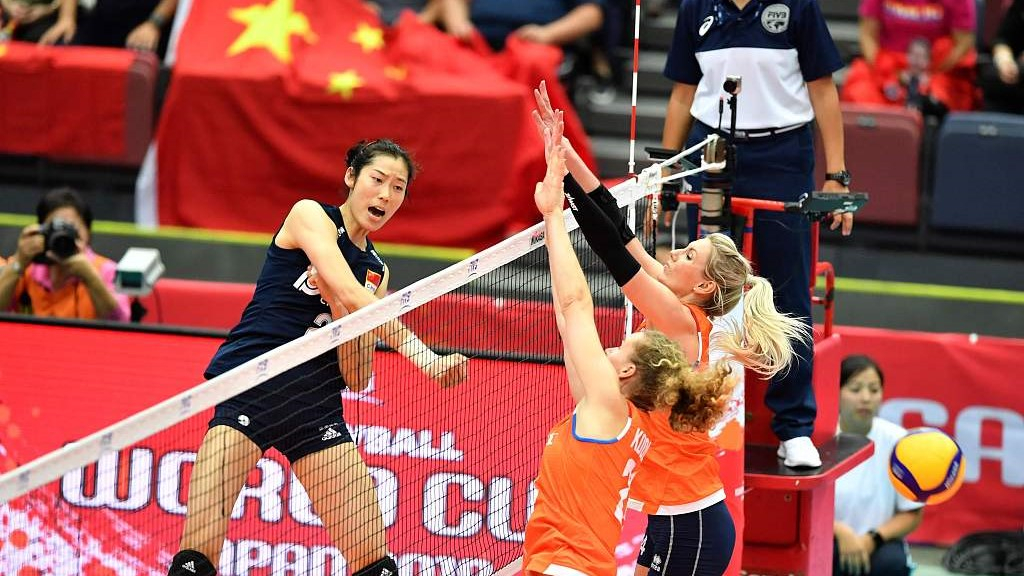 With two more matches to go, China remained unbeaten after defeating the Netherlands 3-1 in Osaka, Japan on Friday for their ninth consecutive win at the FIVB Women's Volleyball World Cup.

"We were good at blocking today, but our attacking experienced fluctuation," China's head coach Lang Ping said, adding her team bested the Netherlands 14-4 in kill blocks, but struggled in the third set with errors. 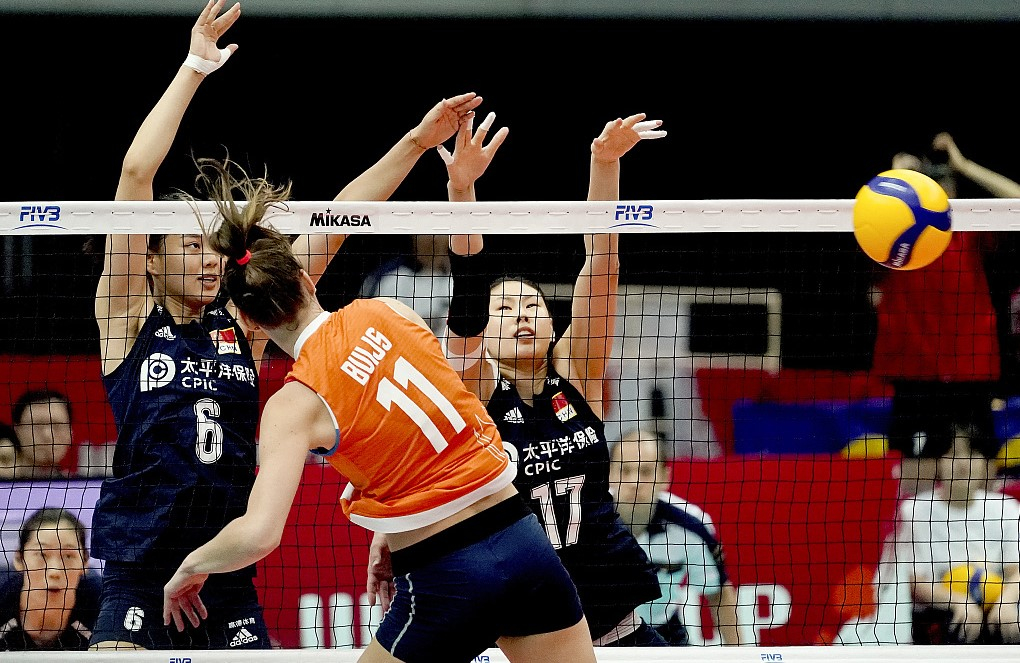 The defending champions took a strong start 5-1 with three consecutive kill blocks from Gong Xiangyu, Yan Ni and Zhang, which forced the Netherlands to an early timeout. China spurred another 5-0 run with fast plays by Yan and Yuan Xinyue after leading by 5-3 but the Dutch returned a four-point winning streak to keep the score close. Both sides exchanged good attacks and captain Zhu spearheaded China to maintain the advantage and wrapped up the first set 25-19 with a thunderous spike.

The second set saw the two teams tied 7-7 as Sloetjes fired up the Netherlands while Gong and Yuan contributed points for China. However, a sudden 8-0 sprint initiated by spikes and a dink from Zhu stunned the world No. 7 team and China comfortably took a two-set lead by 25-16.

The match turned grueling in the third set as the Netherlands performed better in offense and defense, which in turn confined the Chinese attackers. Trailing 16-17, China sent on young spiker Li Yingying, but only to see the Netherlands score a 6-1 run for a 23-17 advantage and pulled one set back 25-21 on Li's service error. 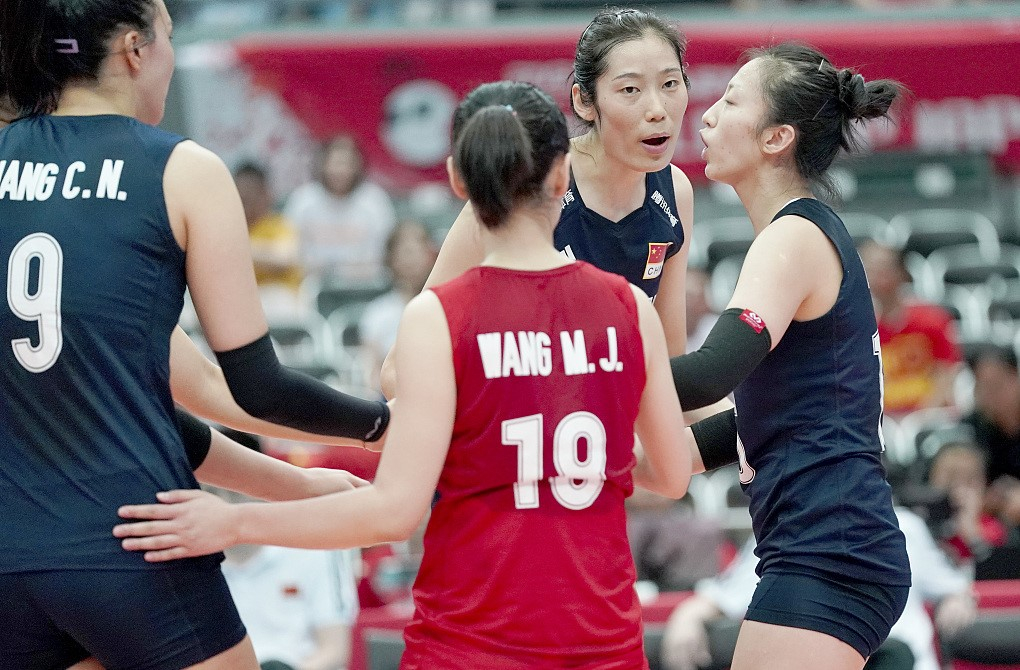 China's players communicate with each other against the Netherlands at the FIVB Women's Volleyball World Cup, September 27, 2019. /VCG Photo

China's players communicate with each other against the Netherlands at the FIVB Women's Volleyball World Cup, September 27, 2019. /VCG Photo

Sloetjes, still sharp, was joined by Juliet Lohuis and Laura Dijkema to put the Netherlands 8-6 ahead into the technical timeout in the fourth set while Zhu and Yuan combined for China's first six points.

"I felt that we lost focus in the third set, so I hoped I could help lift up our team performance by scoring points myself so that we could be more concentrated in the rest of the game," Zhu explained to Xinhua of her four-point winning streak at the beginning of the set.

After the Rio 2016 champions caught up 12-12, Zhang stood out with five points from spikes and kill blocks, giving China an 8-2 run for the 20-14 lead, and a service error by Britt Bongaerts granted China the victory 25-19.

China will play world champions Serbia, which dispatched a young squad for the tournament, on Saturday when the Netherlands face off against the Dominican Republic.