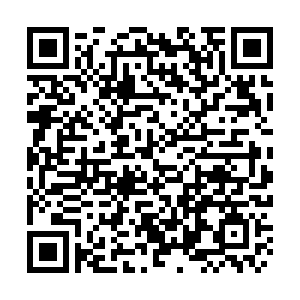 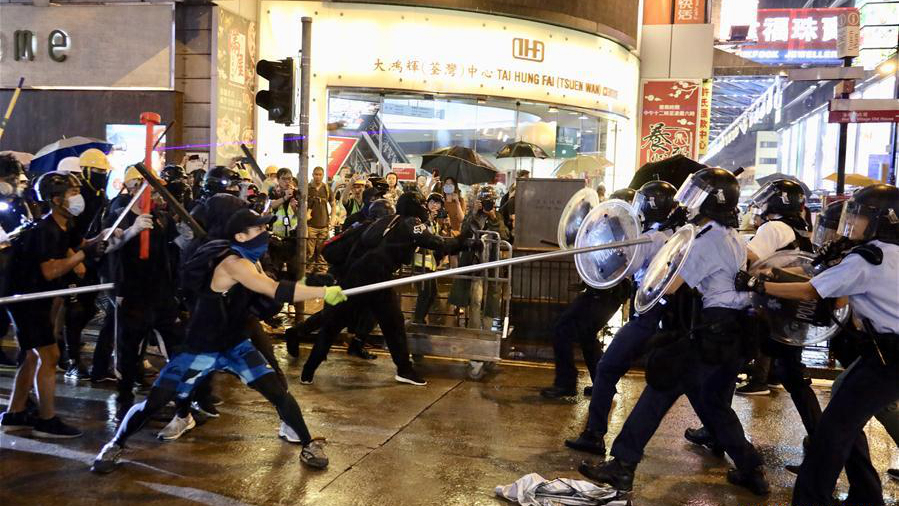 Chinese State Councilor and Foreign Minister Wang Yi said on Thursday China doesn't accept any criticism that is not based on facts, in response to questions from Reuters about U.S. criticism of China's Xinjiang and Hong Kong policy.

"Local governments have taken preemptive anti-terrorism and anti-extremism measures in Xinjiang and the region has not had any violent incident in three years. Local people, including Uygurs, all support the policy," Wang said.

But certain countries choose to ignore these anti-terror achievements and make the wrong judgment, he added.

"For Hong Kong, right now, it's the violent protesters who are violating the rule of law, who are disrupting public order," Wang said. "It's important to support the Hong Kong Special Administrative Region government to stop violence and restore order," he added.