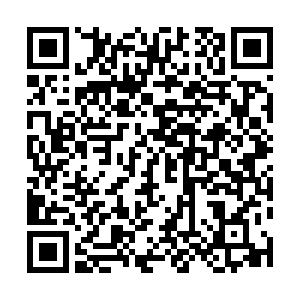 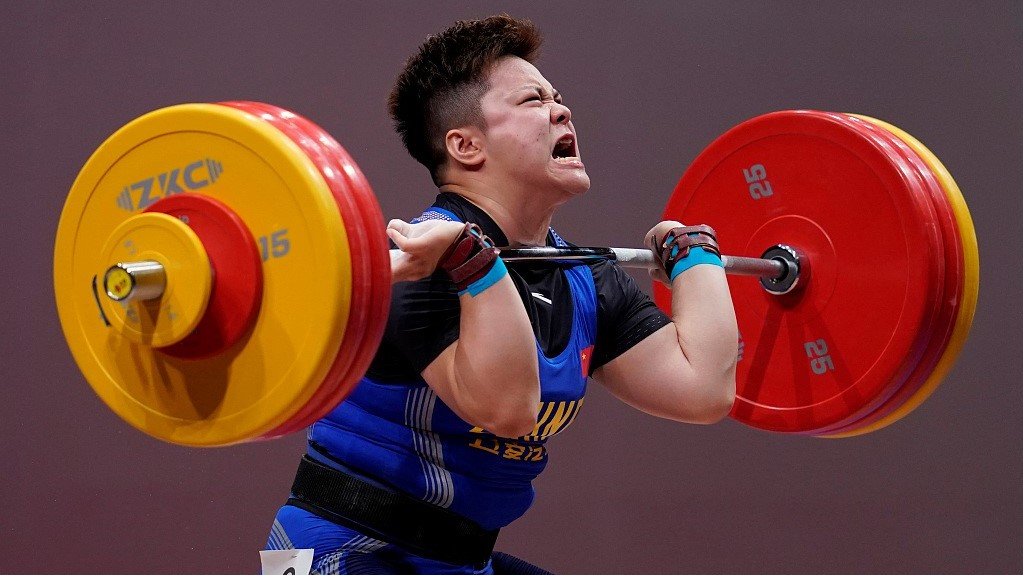 Wang won her first gold of the day in the snatch category with 120kg on her second attempt. She then failed at 125kg, but Kim Un Ju of the DPRK also failed in her last attempt and had to settle for silver while Venezuela's Naryury Reveron came third.

In the clean and jerk category, Wang took gold by lifting 158kg in her third attempt. Kim finished second again while Tamara Arce of Ecuador claimed bronze. With a total of 278kg, Wang easily won a third gold in the overall category with Kim settling for silver at 269 and Arce bagging a bronze.

In the clean and jerk, Martirosyan hoisted 230kg in his first attempt. Yang was unable to earn a place on the podium as silver went to Akbar Djuraev of Uzbekistan and bronze to Aramnau. Martirosyan also won the total with 429kg while Aramnau came second and Yang pocketed a bronze.