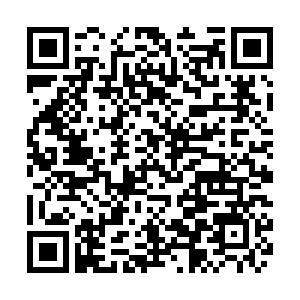 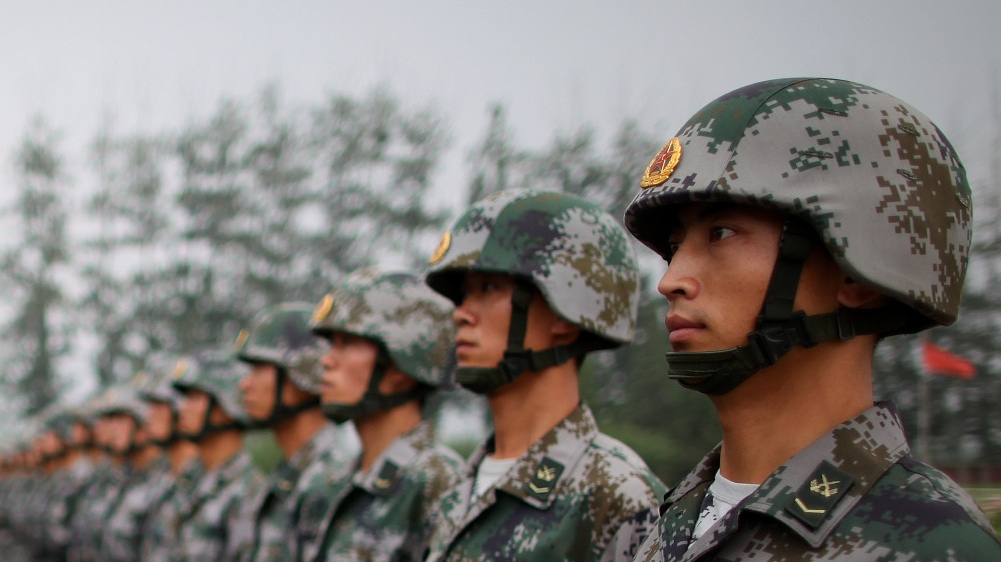 Editor's Note: The article is based on an interview with Ma Jun, a Beijing-based military expert. The article reflects the expert's opinions, and not necessarily the views of CGTN.

With only a few days left before the 70th founding anniversary of the People's Republic of China, the whole world is closely watching what weapons will be displayed on that day's military parade. China, once a devastated country, has now turned into such a military power that its parade is perhaps what the international media cares about the most on October 1.

"China's military strides could be regarded as a byproduct of the country's rapid rise," Ma Jun, a Beijing-based military expert, told CGTN. China's economic and technological growth in the past seven decades, according to Ma, has laid a solid foundation for the country to innovate its weapons and modernize its army.

Military development, in turn, embodies China's comprehensive strength and is of particular strategic significance for a country's long-term well-being, Ma emphasized. As the world's major power with a population of over 1.4 billion people, China needs strong troops as a powerful backing to safeguard its sovereign integrity and other core interests.

In the past 70 years, China has put tremendous efforts in military modernization across the board and is striving to deepen reform in all aspects with a focus on removing institutional and structural barriers, according to China's national defense white paper released this July.

In the new era, innovation has become a keyword of China's military modernization. Apart from advancing the reform of military institutions, the People's Liberation Army (PLA) is transforming from a quantity-and-scale model to that of quality and efficiency, and from being personnel-intensive to science and technology-intensive, the white paper said.

With China's footprint expanding overseas in recent years, its military modernization is a prerequisite to not only safeguarding its own national interests, but also maintaining regional peace and prosperity, Ma said. China's peacekeeping, anti-piracy and international evacuation operations would not be possible without its military modernization. 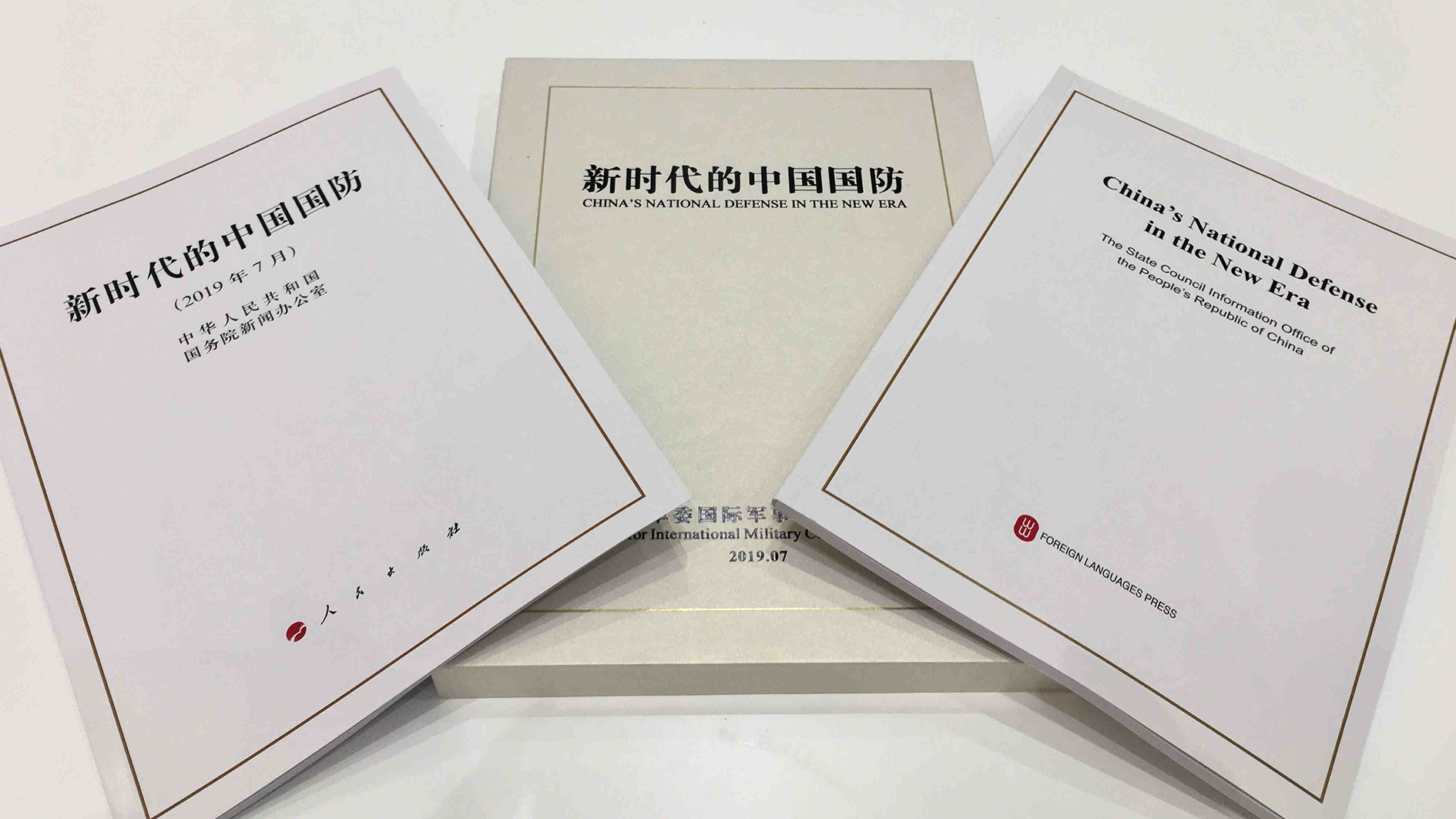 However, it must be pointed out that military modernization can never be equated with aggressiveness or provocation. Despite China's firm adherence to a peaceful rise, Western countries have been on high alert of China's growing military strength with some even accusing China of being a military threat.

In its latest National Intelligence Strategy, the United States labeled China's military modernization as a "diverse" new threat to security. Such allegations are groundless. For decades, Washington has been regarded by many as a trouble maker, dragging a slew of Middle East countries into an abyss of miseries. But ironically, it is always ready to pour dirty water on China's normal military activities and the country's any attempt to upgrade its military capabilities.

China has reiterated its active defense strategy. The ultimate purpose of China's military construction is to safeguard peace. Actions speak louder than words. China's military has cut 300,000 personnel to keep the total active force at 2 million, and the number of personnel in non-combat units has been reduced by almost 50 percent, according to Xinhua reports.

China's peacekeeping efforts have also been recognized and warmly applauded by the international community. The Chinese navy has escorted 3,400 foreign ships in the past ten years, more than 50 percent of the total escorted, the Ministry of National Defense said in its statement. A total of 683 overseas Chinese and 279 foreign citizens from 15 countries were evacuated in the Yemen civil war in 2015.

Moreover, China's defense budget is growing at a slower pace – 7.5 percent in 2019 is the slowest in six years. While the U.S. Congress approved a 716-billion-U.S.-dollar budget for 2019, accounting for more than 50 percent of the world total, China's military expenditure this year will be only 1.19 trillion yuan (177 billion U.S. dollars).

China is proving its peaceful rise via concrete actions. It is, by no means, a threat. The international community has the wisdom to distinguish between China's normal military modernization and U.S.-hyped threats.