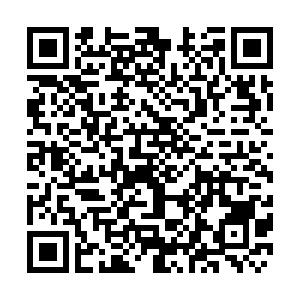 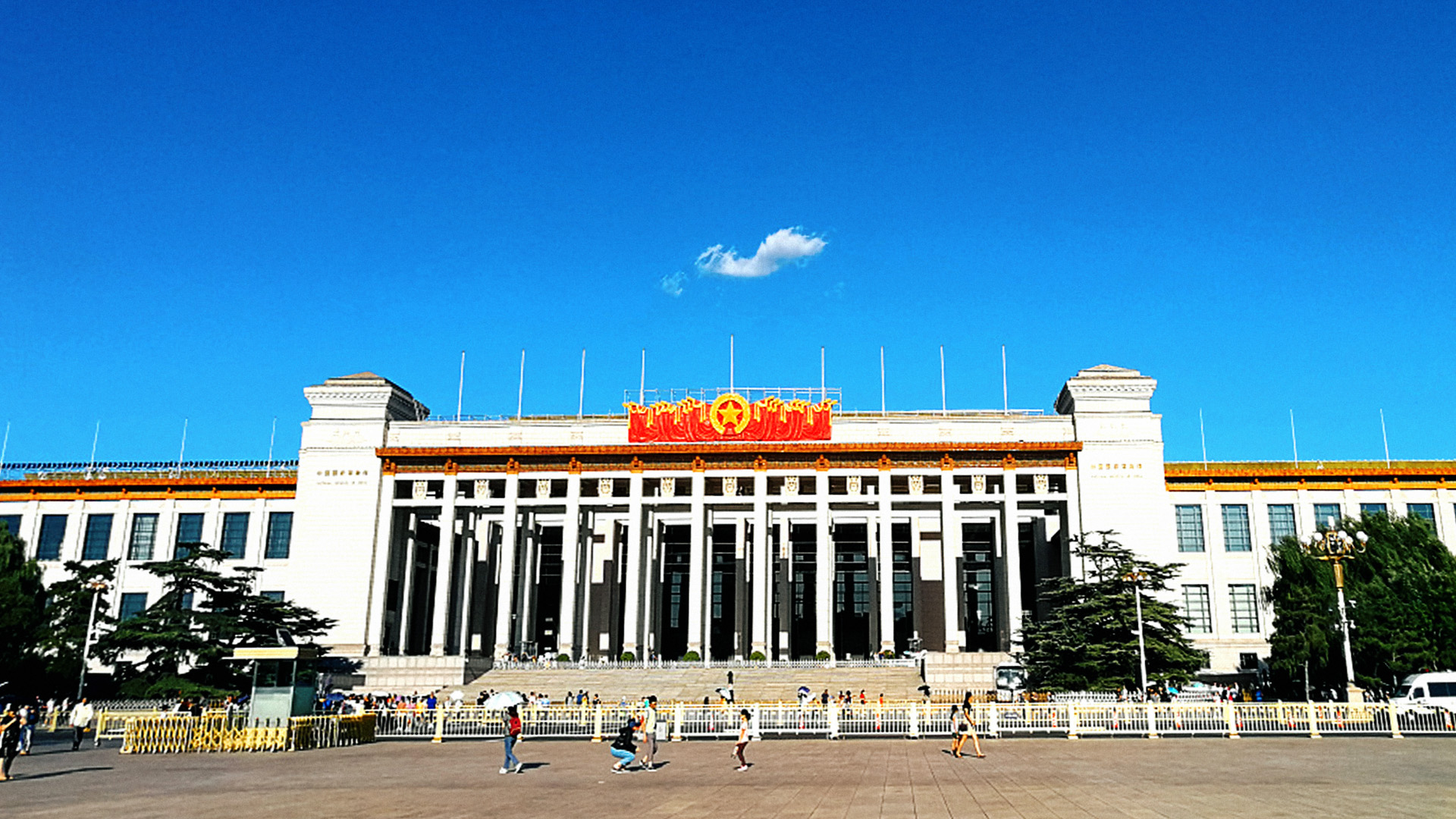 Chinese President Xi Jinping signed a presidential decree on September 17 to award 42 Chinese and foreign individuals with national medals and honorary titles. The awards come as the People's Republic of China prepares to celebrate its 70th founding anniversary. The honoring ceremony is to be held at the Great Hall of the People on September 29. Join CGTN at the scene to take a closer look at these medals and honors.