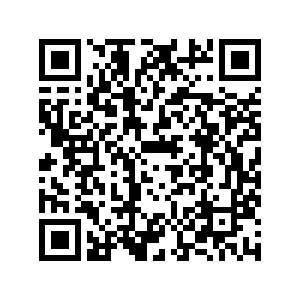 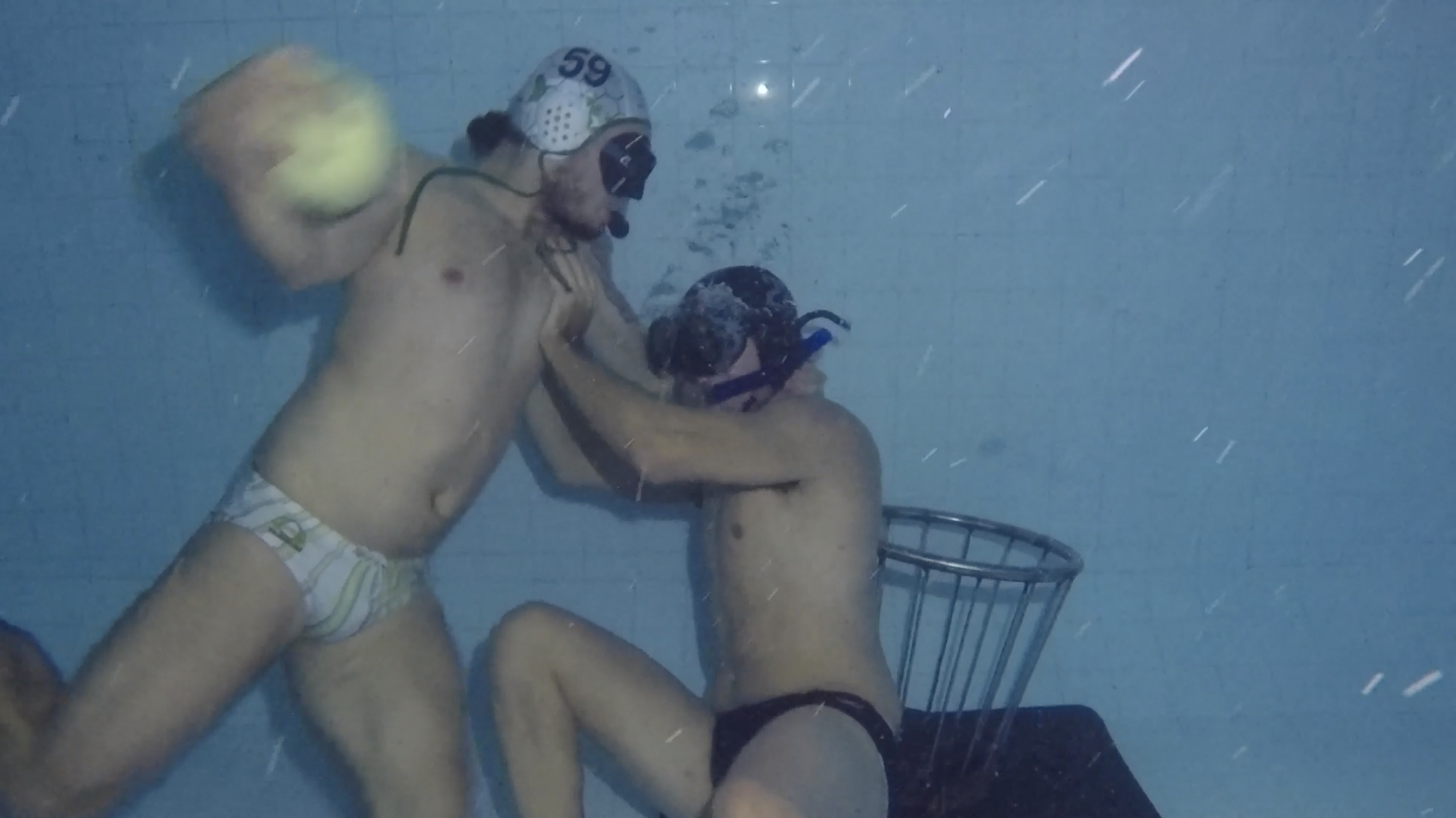 At Rugby World Cup 2019 in Japan, 20 countries from around the world are competing for the sport's highest honor.

But in Mexico, a country more interested in football, there's a growing sport that most traditional rugger fans have never heard of: Underwater rugby.

It's a game that originated in the 1960s in Germany, as diving enthusiasts looked to keep active during the freezing winter months, when low temperatures prevented them from being in the ocean. 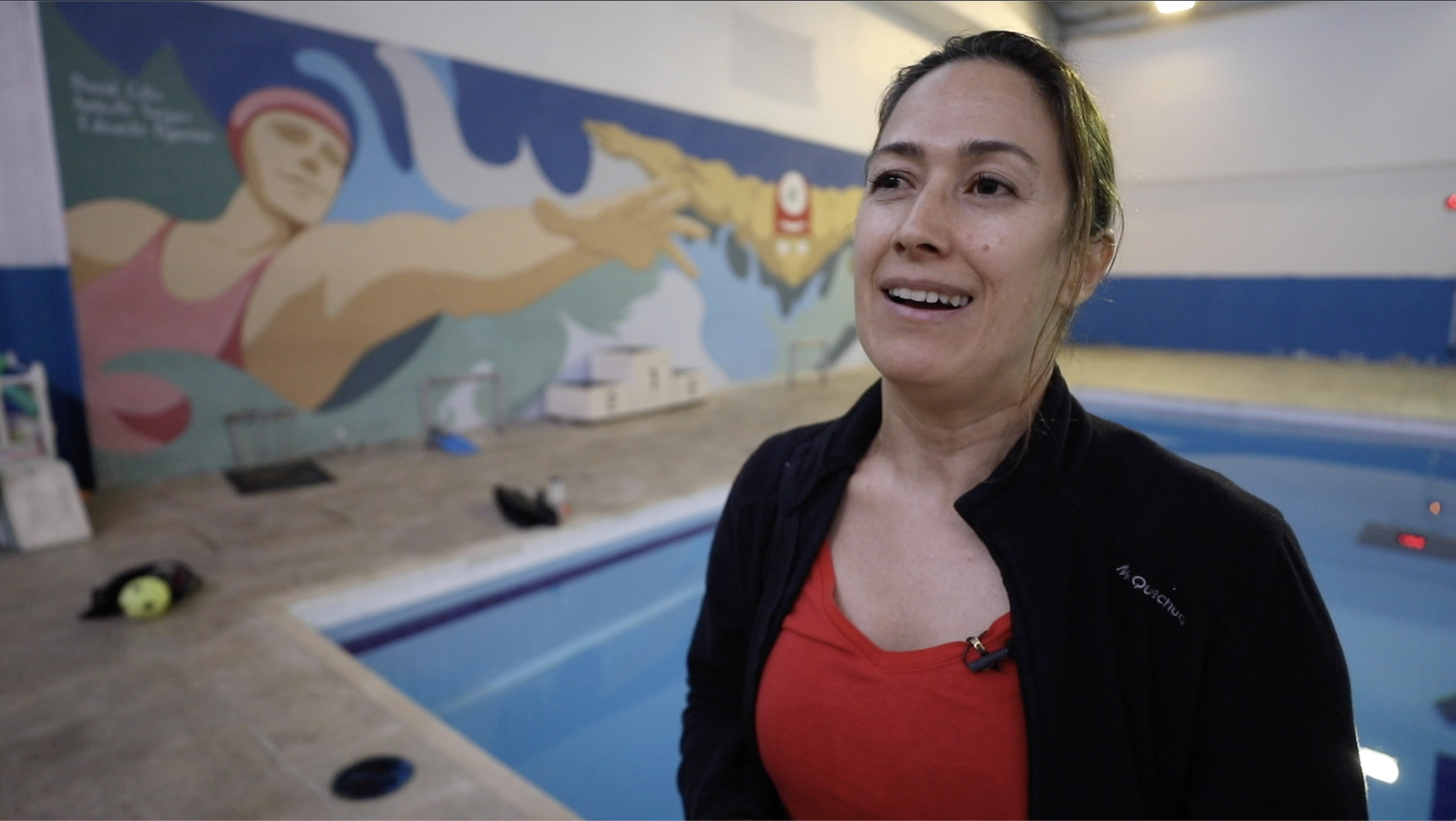 Now, the sport has been brought to Mexico by Colombian Isabel Botero, who founded the country's first underwater rugby sports club. The club in Mexico City meets three times a week to play.

"The sport demands a lot of speed, power, capacity and skill in the water. It's adrenaline-filled, which is why people like it," she told CGTN.

"It's also one of the only sports played in a three-dimensional arena. As well as side to side, and forward and back, you have to think about moving up, down and diagonally. It's very dynamic." 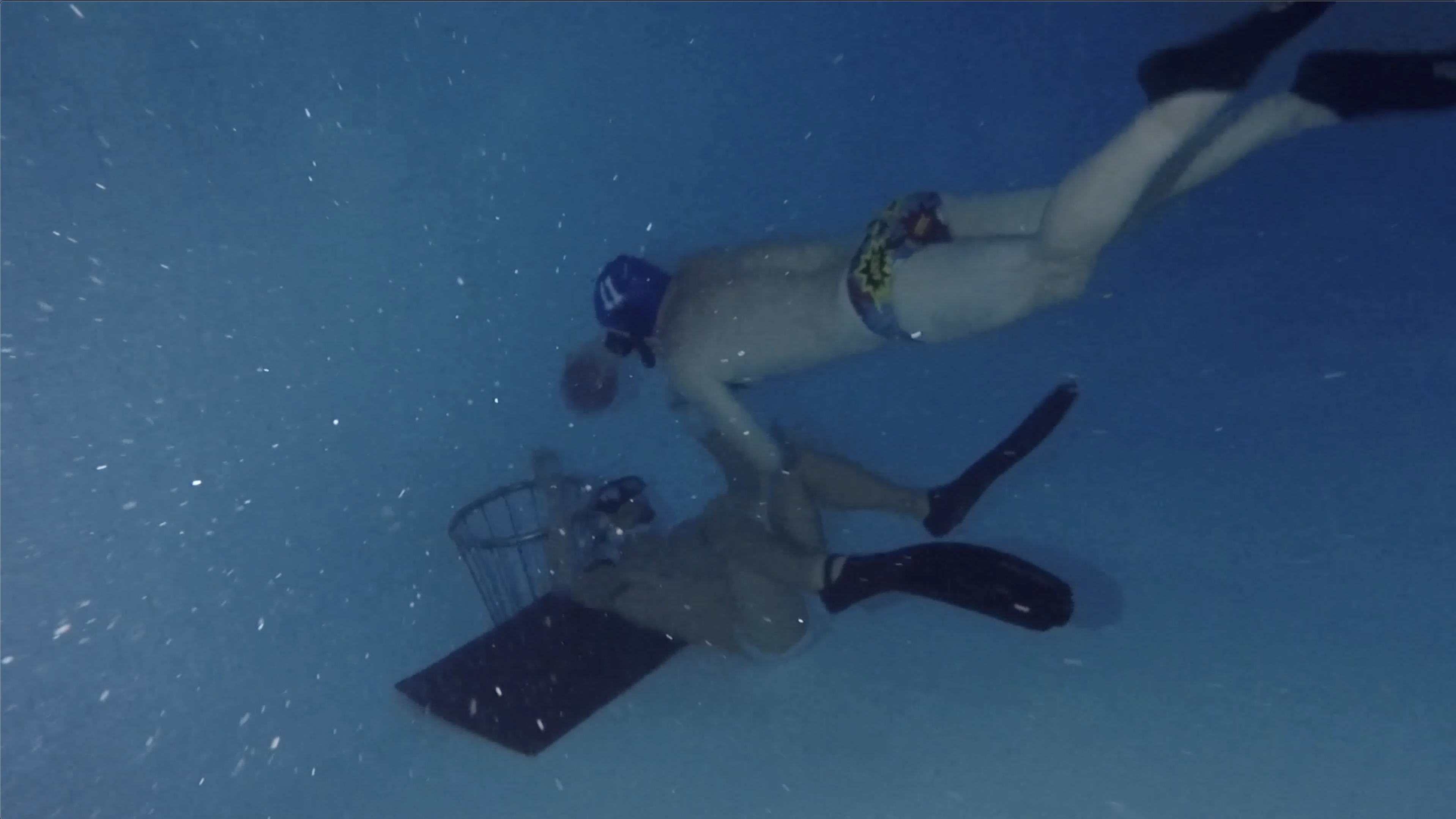 Players must put the ball in a defended metal basket to score in underwater rugby. /CGTN Photo

Players must put the ball in a defended metal basket to score in underwater rugby. /CGTN Photo

Underwater rugby is played with a non-floating ball, passed between three-player teams attempting to deposit it in a basket to score. All the action happens underwater and players substitute in and out with teammates on the surface taking time out to breathe.

It's a serious workout and many of the players are watersports professionals, like Yacbeth Mendiola, one of the world's top freedivers.

"To be able to do a sport that incorporates my own skills was amazing," he told CGTN. "Using your lung capacity in such an explosive, powerful and dynamic game, the only thing you can do is be totally concentrated on the game underwater." 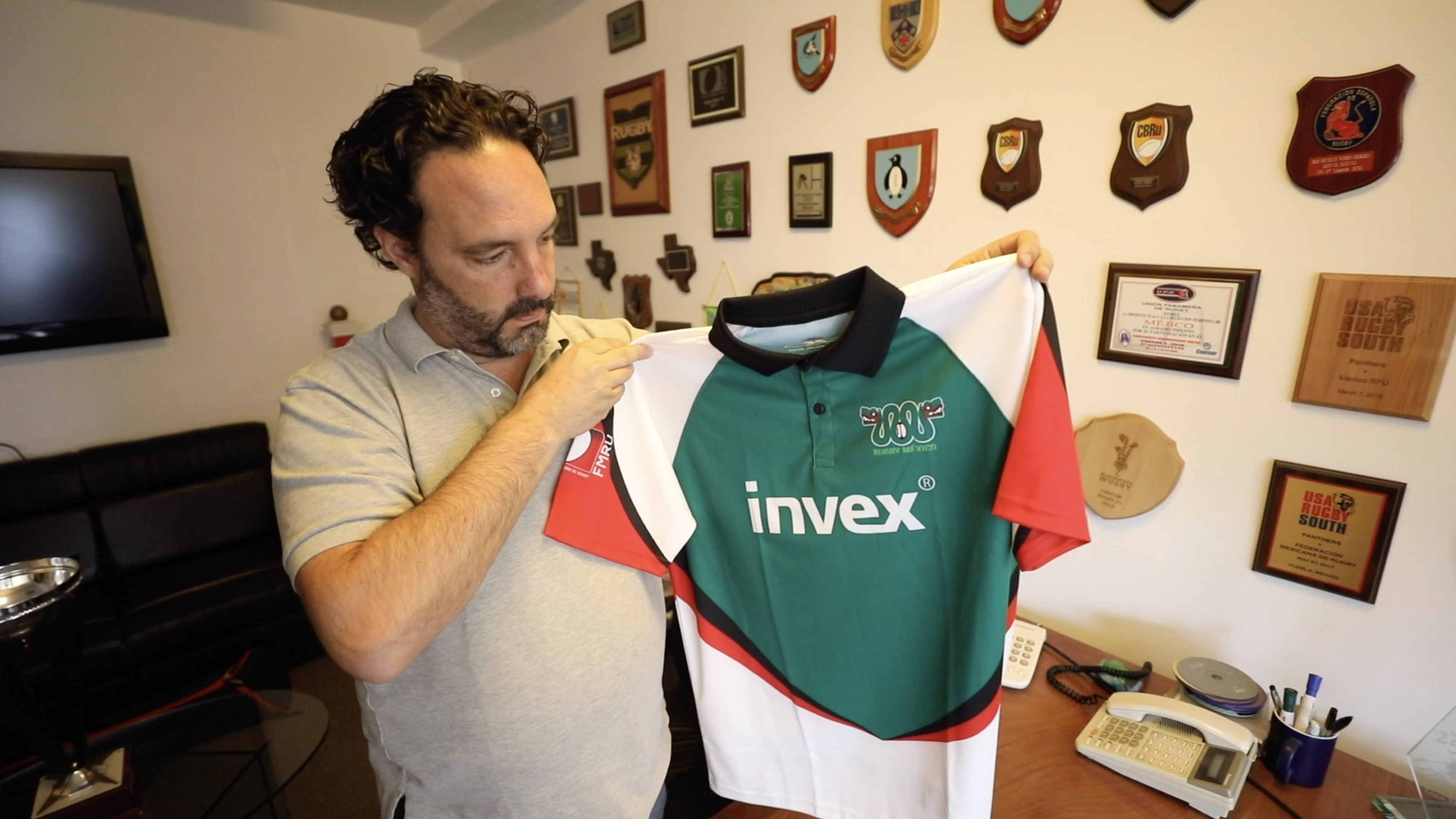 Francisco Echeguren has led a surge in popularity for rugby in Mexico. /CGTN Photo

Francisco Echeguren has led a surge in popularity for rugby in Mexico. /CGTN Photo

Aquatic rugby may be niche, but even the original terrestrial game can be hard to find in Latin America. Argentina and Uruguay are the only countries from the region represented at the tournament in Japan.

Yet rugby is growing in Mexico. The country's Rugby Federation has seen its national leagues go from 1,200 players to 12,000 in just eight years. Much of that is thanks to, firstly, the sport being named an Olympic event and secondly, the strategy employed by the national board, led by Francisco Echeguren.

"It was not so easy to grow rugby in Mexico, because people didn't know what rugby is. We started hiring people to say 'hi, we want to start rugby in your university, your school, your Deportivo, and for three months we are going to do everything for free.' And that's how we started with that."

For both sports, the tournament in Japan is a good way to attract greater interest.

As rugby's flagship event continues on the other side of the world, proponents of the sport here in Mexico – both traditional and aquatic – hope that the excitement of the 2019 World Cup will help raise their own profile and widen the game's global appeal.