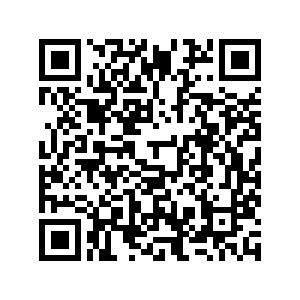 Editor's note: Women's rights are being discussed at the United Nations General Assembly. In this episode of "Come Together," CGTN looks at the behind-the-scenes story of the first anti-drug team of policewomen in China and the country's efforts to tackle drug-related issues. 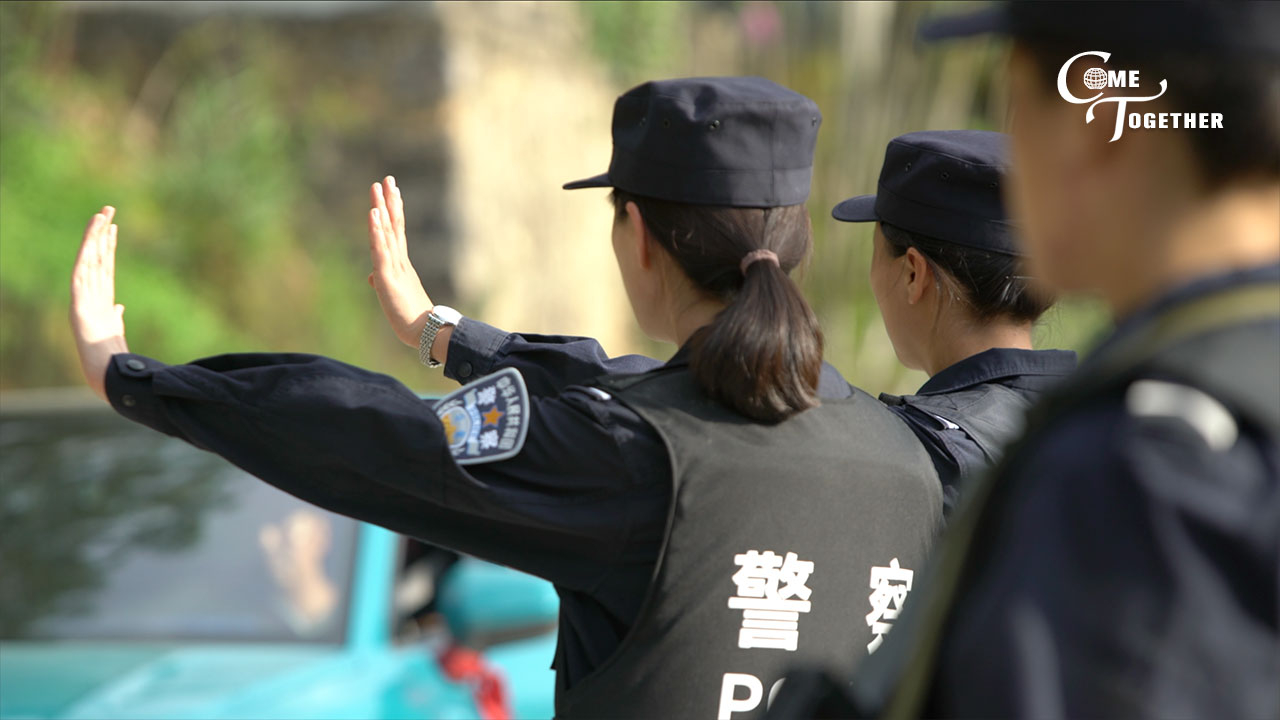 "Every case we investigate, every gram of drug we discover, and every suspect we capture means a huge victory for us," Wang Yanru, police officer with Mangshi County of southwest China's Yunnan Province, told CGTN. "I remember how one of my colleagues dashed out to block a rushing vehicle. His figure in the heavy rain reminded me of myself."

On July 28, 2018, a suspected trafficker in 28-week pregnancy carrying nearly 2 kg of drugs was caught by police in Mangshi County, a border town in southwest China's Yunnan Province.

"It was not her first time dealing with drugs as a pregnant woman. After a physical check-up, the doctor suggested to terminate her pregnancy, or her life would be in danger," said Pan Luoxuan, Wang's colleague.

Neighboring Vietnam, Laos and Myanmar, Yunnan Province shares over 4,000 km of borderlines. One of the side effects of a closer bilateral trade is that it provides greater criminal opportunities for drug dealing and smuggling in the Golden Triangle, one of the world's busiest drug trafficking regions.

In order to skip through border control, drug dealers usually use children and pregnant women as "drug mules."

"The suspect knew that ending her pregnancy would work against her, so she didn't want the abortion. We told her patiently and repeatedly that her health is the most important thing. She knew that her crime was irrefutable and in the end she admitted to it," Pan said.

Currently, the criminal is serving her sentence at a local prison. And the police are conducting further investigations based on the information she provided.

According to a report by the UN Office on Drugs and Crime based on figures from 98 countries, between 2012 and 2016, women accounted for 10 percent of the total criminals associated with drugs.

With female police officers around, female witnesses, victims and even criminals would be treated in a more humane way. In June 2015, China's first all-female anti-drug squad was formed in Mangshi Border Control Branch in Yunnan Province. Since then, the squad has handled 118 drug-related cases and captured 123 suspects, as well as nearly 320 kg of drugs.

The Chinese Government has a zero-tolerance policy on drugs. According to the report on China's drug control situation issued by China National Narcotics Control Commission (CNNCC), in 2018 alone, China has uncovered 109,600 cases of drug trafficking, arrested 137,400 suspects, captured 67.9 tons of drugs. "By 2018, the number of new drug users in China decreased by 26 percent compared with the previous year," said Ma Yanchun, Deputy Director at CNNCC. "Through the anti-drug campaign towards teenagers, drug addiction among people aged 35 years and younger, fell 31 percent year-on-year."

Moreover, according to the UN World Drug Report 2018, there are a staggering 275 million people worldwide who have consumed drugs at least once.

Drugs remain one of the world's most difficult challenges, and it is the goal of the entire global community to combat organized criminal groups and drug dealers.

Currently, China reached agreements with 41 countries and associations of countries on anti-drug issues, and signed contracts for bilateral anti-drug cooperation at governmental or departmental levels.

"It is worth mentioning that our anti-drug mechanism in the Greater Mekong Subregion has been in operation for 26 years already and China has been playing an important part," Ma told CGTN. "We have witnessed how the previously high-level opium poppy cultivation in the Golden Triangle has been now effectively controlled to a low level."

Through the joint efforts of the international community, the Golden Triangle, which was once notorious for drug dealing, has now become a hot destination for travelers.

On the borderline, the Chinese female anti-drug squad will stick to their duty and carry on their battle against drugs.