Would a Trump impeachment impact U.S.-China trade talks?
The Point with Liu Xin 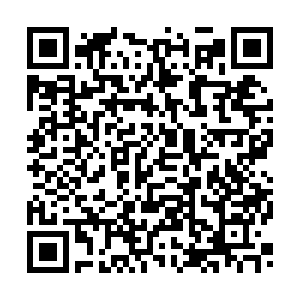 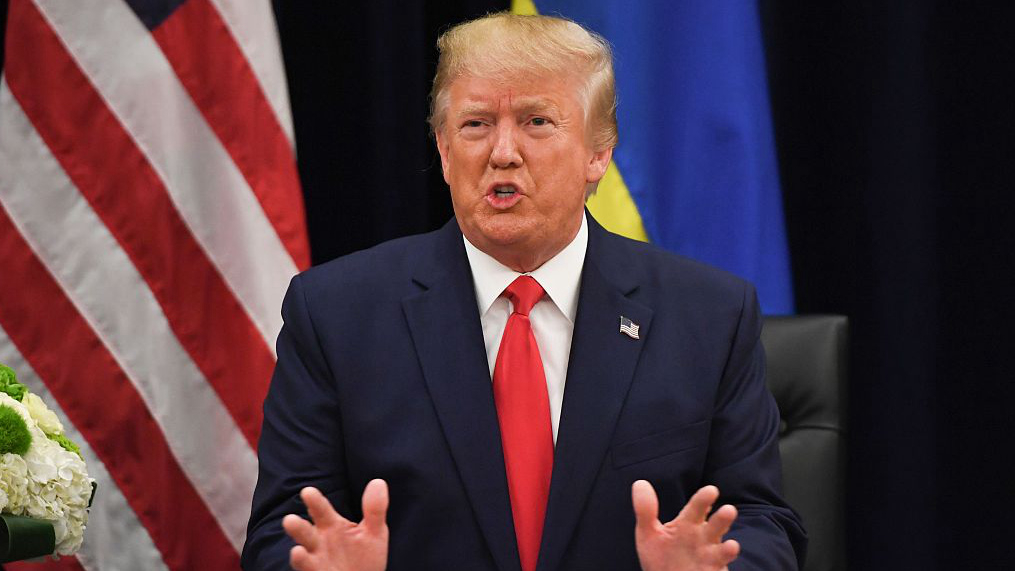 U.S. President Donald Trump is facing an impeachment inquiry after a White House whistleblower released information about a call between Trump and Ukrainian President Volodymyr Zelensky.

According to the sources, Trump used the call to pressure Ukrainian President Zelensky into investigating Joe Biden, who is currently the front runner to be the Democratic candidate in the 2020 presidential election. There are also accusations that Trump withheld U.S. aid to Ukraine.

Democratic House Speaker Nancy Pelosi said the call breached conventions and declared that the president "must be held accountable." The president has denied any wrongdoing and branded the claims a "witch-hunt."

Commentators are speculating about the potential impact on the 2020 election, with many suggesting that Trump would use this to his advantage if the impeachment fails.

"This time the Democrats seized upon a good opportunity to start the impeachment hearing because they thought that they had a smoking gun. But if the House really proceeds with the impeachment hearing and launches a full-scale impeachment investigation against President Trump it will become a double-edged sword," said Victor Gao, vice president of the Center for China and Globalization.

"The Donald Trump who is not facing impeachment is a very different one to the one who is. He is betting that he can put this off or actually use it as a club to hit the Democrats [in the 2020 election] and claim the reason everyone wants him out is because he's tough on China," said Einar Tangen, a current affairs commentator. 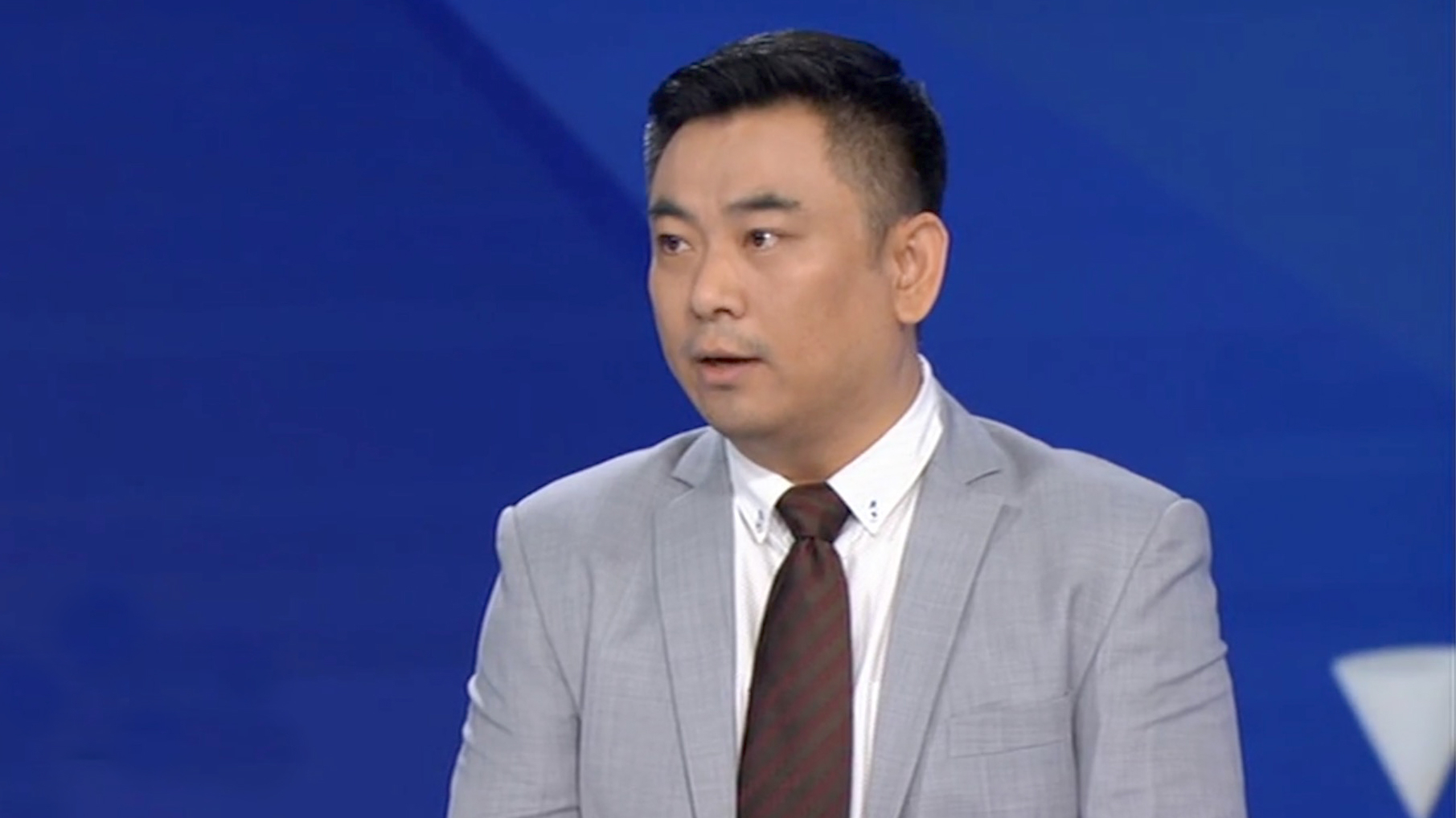 This week, Trump delivered a speech at the United Nations General Assembly in which he lambasted China ahead of upcoming trade talks between the two nations. He accused China of economic malpractice including "forced technology transfers and the theft of intellectual property."

With the talks set to resume in early October, there are fears that the process could be derailed if the president is distracted by domestic upheaval. "The impeachment hearing will create a lot of uncertainty for Donald Trump; it may complicate China-U.S. trade negotiations," Gao said. "As far as China is concerned, it is better to wait until the dust settles."

Zhao Hai, a research fellow at the Chinese Academy of Social Sciences, said it was unlikely that the impeachment would be successful. He expressed his concern that Trump might intensify his stance on China to give himself more domestic credibility. "If the Democrats move forward with the inquiry and find some real dirt on President Donald Trump, I think if he's desperate, he might get harsher against China."

The Point with Liu Xin is one of the main current affairs programs on CGTN. The 30-minute program comments on global news through Liu Xin's unique perspective. With two decades of experience as a news anchor and overseas correspondent, Liu Xin has an engaging and personal style. The Point with Liu Xin connects world audiences through social media, enhancing their participation as well as offering a comprehensive perspective on world events.