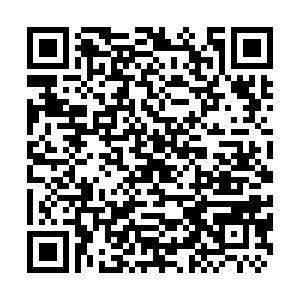 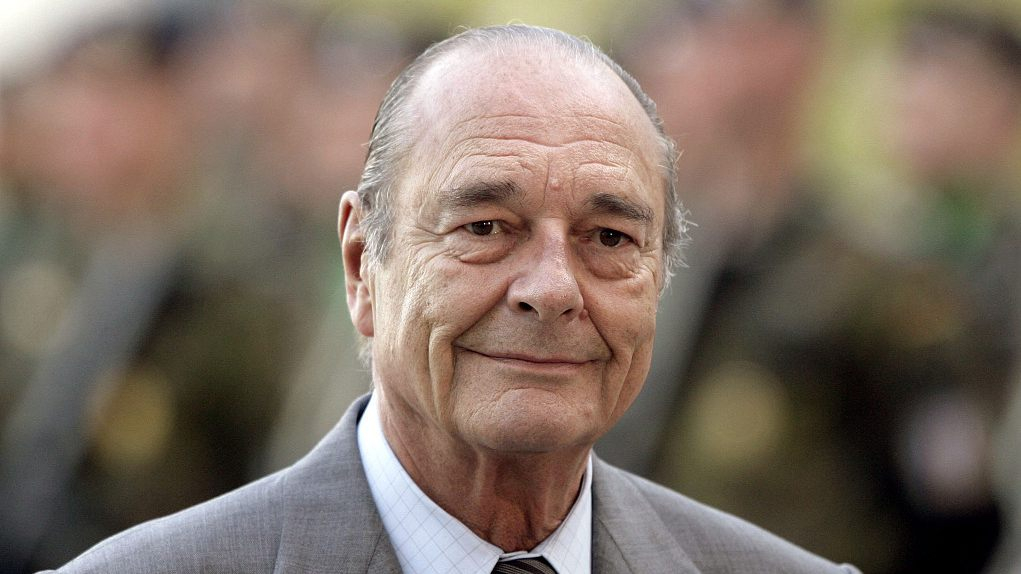 Chinese President Xi Jinping sent a message of condolence to his French counterpart, Emmanuel Macron, on Friday over the death of former French president Jacques Chirac, who passed away Thursday at the age of 86.

On behalf of the Chinese government and people, Xi offered deep condolences and expressed sincere sympathy to the Chirac family.

The former French president served two terms at the Élysée Palace between 1995 and 2007.

Chirac's death was a huge loss for the French people, and also a loss of an old and good friend for the Chinese people, Xi said.

The Chinese president stressed that he highly values China-France relations and stands ready to make joint efforts with Macron to usher in a new chapter for friendly cooperation between the two countries.