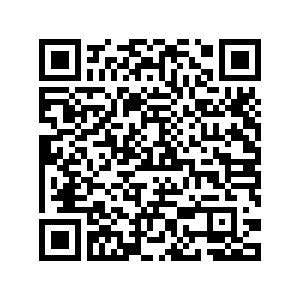 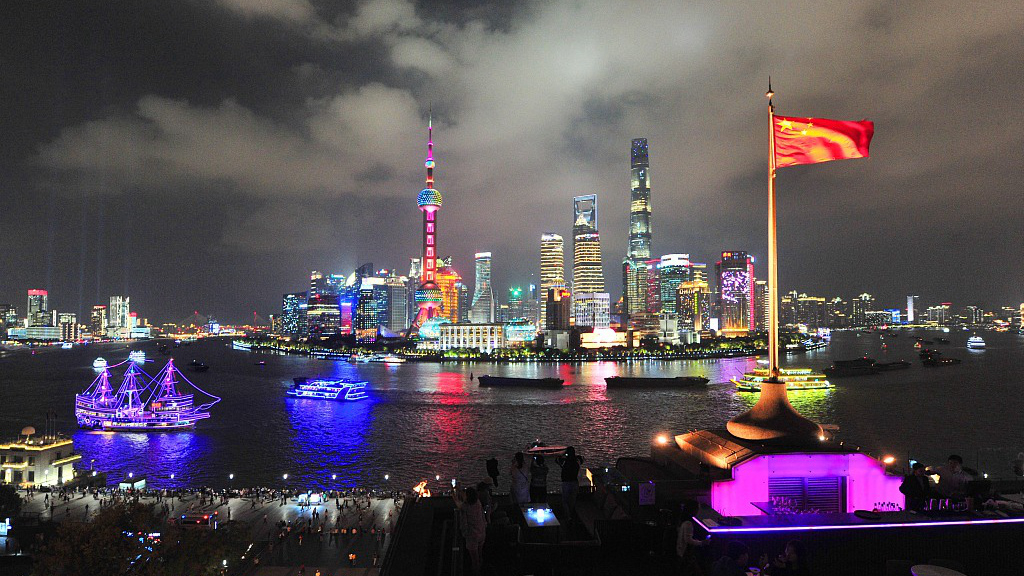 Editor's note: The article was first published by China Plus on September 27, 2019. The article does not necessarily reflect the views of CGTN.

China has issued its first comprehensive white paper to review the country's achievements and contributions to the world, as well as the inspiration it has drawn from its decades of development.

The paper issued on September 27, titled "China and the World in the New Era," describes the relationship between China and the rest of the world, and responds to major concerns raised by the international community.

The white paper shows that China is proud of its role as a contributor to world peace and development, as well as a defender of the international order. This is not only a statement on China's past 70 years, but a commitment to continue pursuing a model of development that is mutually beneficial for the rest of the world.

Seventy years might be a drop of water in the long river of human history, but for China those years have brought tremendous changes. In just a few decades, the Chinese people, through their hard work, have completed a course of development that took developed countries several hundred years to achieve.

As a result, the number of people in the country's rural areas living below the current national poverty line fell from 770 million in 1978 to 16.6 million in 2018.

At the same time, China has stepped up its engagement with the rest of the world. Since China began offering international assistance in the early 1950s, it has provided 166 countries and international organizations with nearly 400 billion Chinese yuan in aid (around 56 billion U.S. dollars).

It provides more peacekeepers than any other permanent member of the United Nations Security Council. It has pursued a peaceful and independent foreign policy, having jointly proposed with India and Myanmar the Five Principles of Peaceful Coexistence. And for several years, it has been the driving force for around 30 percent of global economic growth. 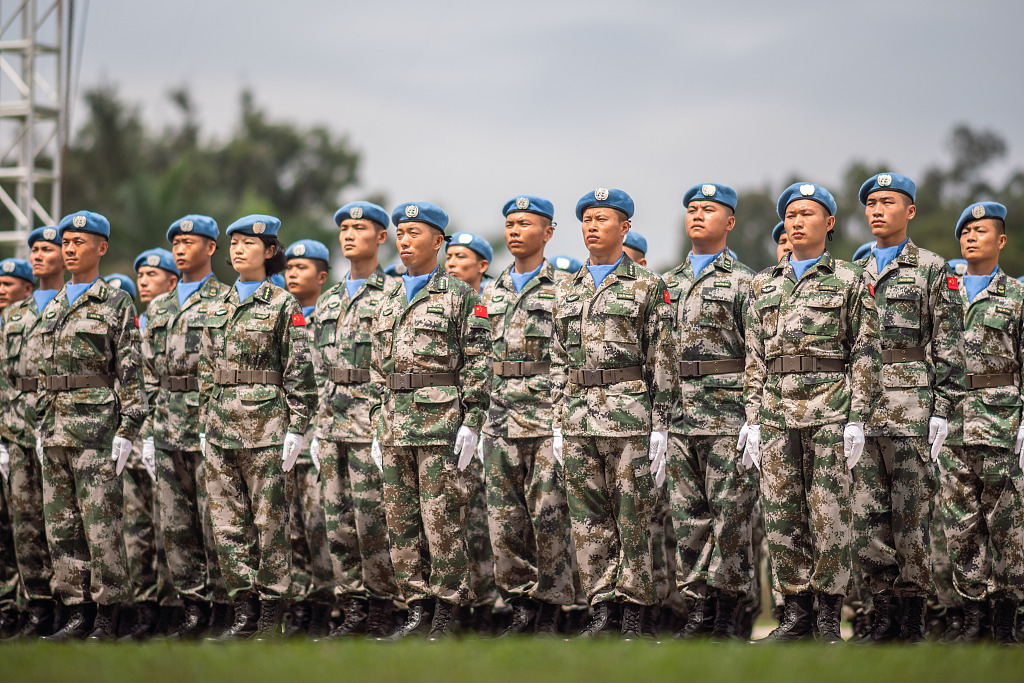 Taken together, the country has been a vast source of momentum for the world economy, a stabilizer of world peace and security, and a tireless proponent of win-win cooperation. That's why Singapore's Prime Minister Lee Hsien Loong said, "On many counts, China's growth is a tremendous boon, both to itself and the world."

The white paper highlights two key factors that help to illustrate why China can offer so much to the world. First, the country found a development path that suits its needs.

Choosing the right path towards development is critical, and it's often a difficult choice for countries to make. Some developing countries tried to copy the Western model, without taking due account of their unique circumstances. The result was serious economic and social instability.

China, by comparison, under the leadership of the Communist Party of China, found the right path to development: socialism with Chinese characteristics. This path prioritizes the needs and interests of the people, and takes account of China's national conditions. It's defined by reform and innovation, development opportunities shared across borders, and governance based on the rule of law.

As Tijjani Muhammad-Bande, the newly-elected president of the United Nations General Assembly, recently pointed out, China's history of development provides an example that other developing countries can learn from.

And countries such as Nigeria are trying to apply the experiences that China accumulated in order to address their own development needs.

The second factor is China's refusal to engage in the politics of hegemony. History shows us that countries tend to impose their will on others as they grow stronger, but China's development has proved that this is not inevitable. Rather, China's peaceful rise has created opportunities for the rest of the world. 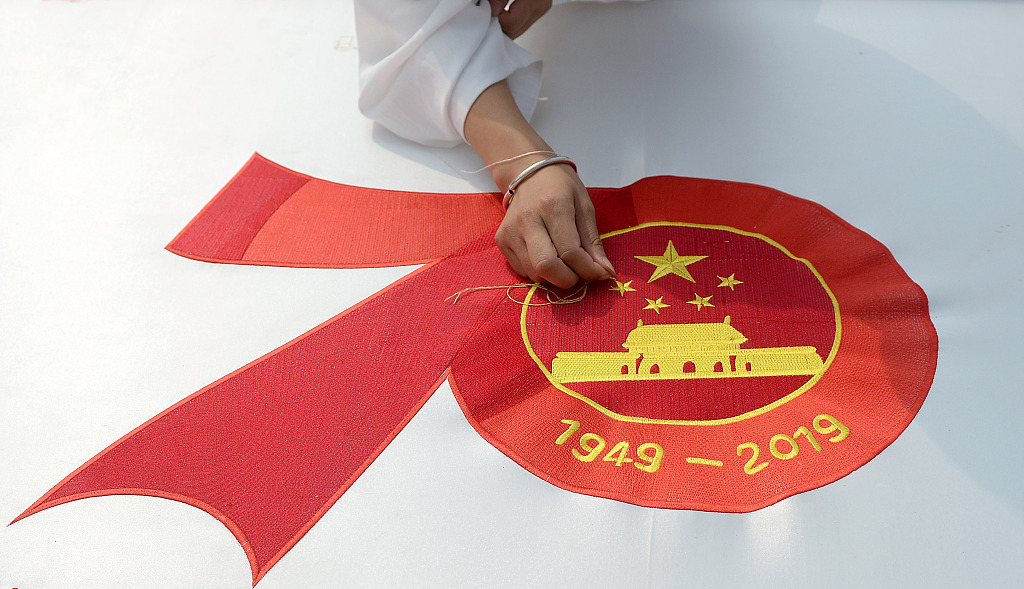 70th anniversary of the founding of People's Republic of China. /VCG Photo

70th anniversary of the founding of People's Republic of China. /VCG Photo

That's why Francois Martel, the secretary general of the Suva-based Pacific Islands Development Forum, commenting on China's willingness to help the small island countries in the South Pacific, said, "What China has done in this region is mutually beneficial and a win-win situation. China has not imposed their views upon others."

The world is facing a period of tremendous changes characterized by rising emerging markets, new technological and industrial revolutions, rising protectionism and unilateralism, and widening deficits in global governance, trust, peace, and development.

In response to the challenges posed by these changes, the white paper says China will continue to promote economic globalization, develop global partnerships and encourage multilateralism, safeguard international fairness and justice, promote high-quality development in Belt and Road countries, and help lead the reform of the global governance system.

China will continue to do well only if the rest of the world does well, and vice versa. This has been made evident by China's history over the past 70 years. China will remain committed to a path of peaceful development, and won't seek to impose its will on others.

Because of this, the world can expect China to continue being a force for good in the world in the years to come. As United Nations Secretary General Antonio Guterres has said, history will prove that China's development is not only an irresistible historical trend, but also a major contribution to human progress.