Former French PM: Africa needs both China and the EU
The Point with Liu Xin 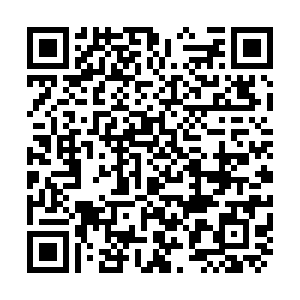 China has been Africa's largest trading partner for the last 10 consecutive years. In 2018, China-Africa trade volume reached more than 200 billion U.S. dollars, a year-on-year increase of 20 percent. While Chinese companies are becoming more actively involved in Africa under the Belt and Road Initiative, their presence has also obliged the European Union to re-evaluate its own relationship with that continent.

Dominique de Villepin, a Chunqiu Senior Fellow at China Institute Fudan University, who also served as French Prime Minister from 2005 to 2007, commented that China has invested a huge amount of financial resources in Africa. He also said that at the same time, without synergy, China and Europe might risk entering a competition between great powers in Africa.

He said two paths lie ahead, one being globalization and the other featuring a "partition" of a multilateral order "with on one side China and one part of the world and on another side the U.S and another part of the world" with different areas of influence.

"We should keep Africa keep out of this tension. Africa needs both Europe and China, and the U.S. can come to the game as well," he said.

The latest analysis by the United Nations Conference on Trade and Development shows that, for the third year in a row, Foreign Direct Investment (FDI) is down all over the world, but not in Africa.

"There is something special about Africa, " he said. "One of the objectives is to free the energy of Africa, which is full of creativity. I believe Africans have the capacity to innovate."

He added that by combining financial resources from China and the EU, significant projects that are beyond local capacity can be constructed, which could change the pattern of African development.

"The same criticisms are made to the EU," he said. "This is normal, and we need to be pragmatic in dealing with them." 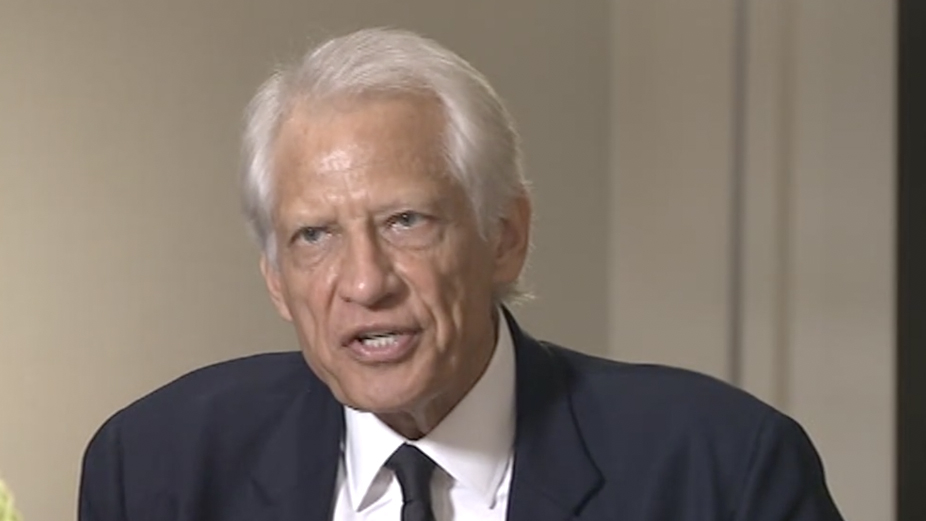 According to him, China and the EU have the capacity for innovative cooperation, and jointly supporting African development is part of that process. "We should use China-EU relationship to anticipate the difficulties future of our world and to put forward new processes, new mechanisms and new ideas," he said.

The Point with Liu Xin is one of the main current affairs programs on CGTN. The 30-minute program comments on global news through Liu Xin's unique perspective. With two decades of experience as a news anchor and overseas correspondent, Liu Xin has an engaging and personal style. The Point with Liu Xin connects world audiences through social media, enhancing their participation and offering a comprehensive perspective on world events.