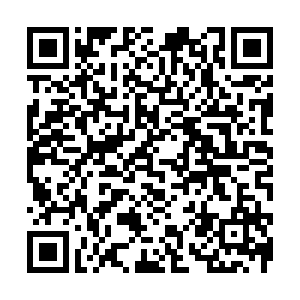 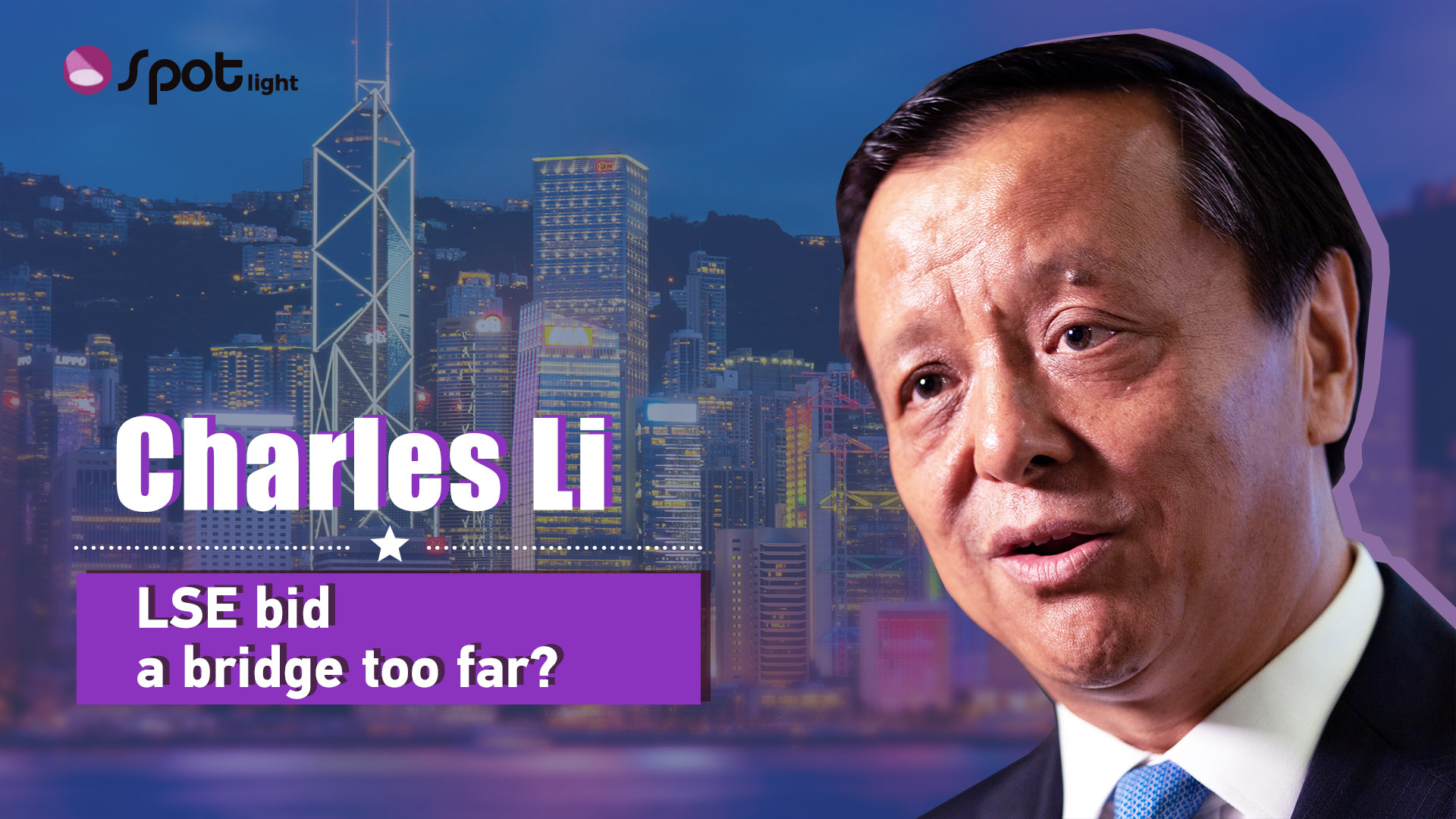 In the world of finance, just about anything can happen.

The surprise 39 billion-U.S.-dollar takeover bid by Hong Kong Exchange (HKEX) for the London Stock Exchange (LSE) was not on anyone's radar. The Hong Kong Special Administrative Region had its problems, while Brexit-ridden London had enough of its own.

The Financial Times described the takeover bid as "amazing chutzpah," while People's Daily called it short-sighted "from an economic perspective, and narrow-minded from a political perspective." 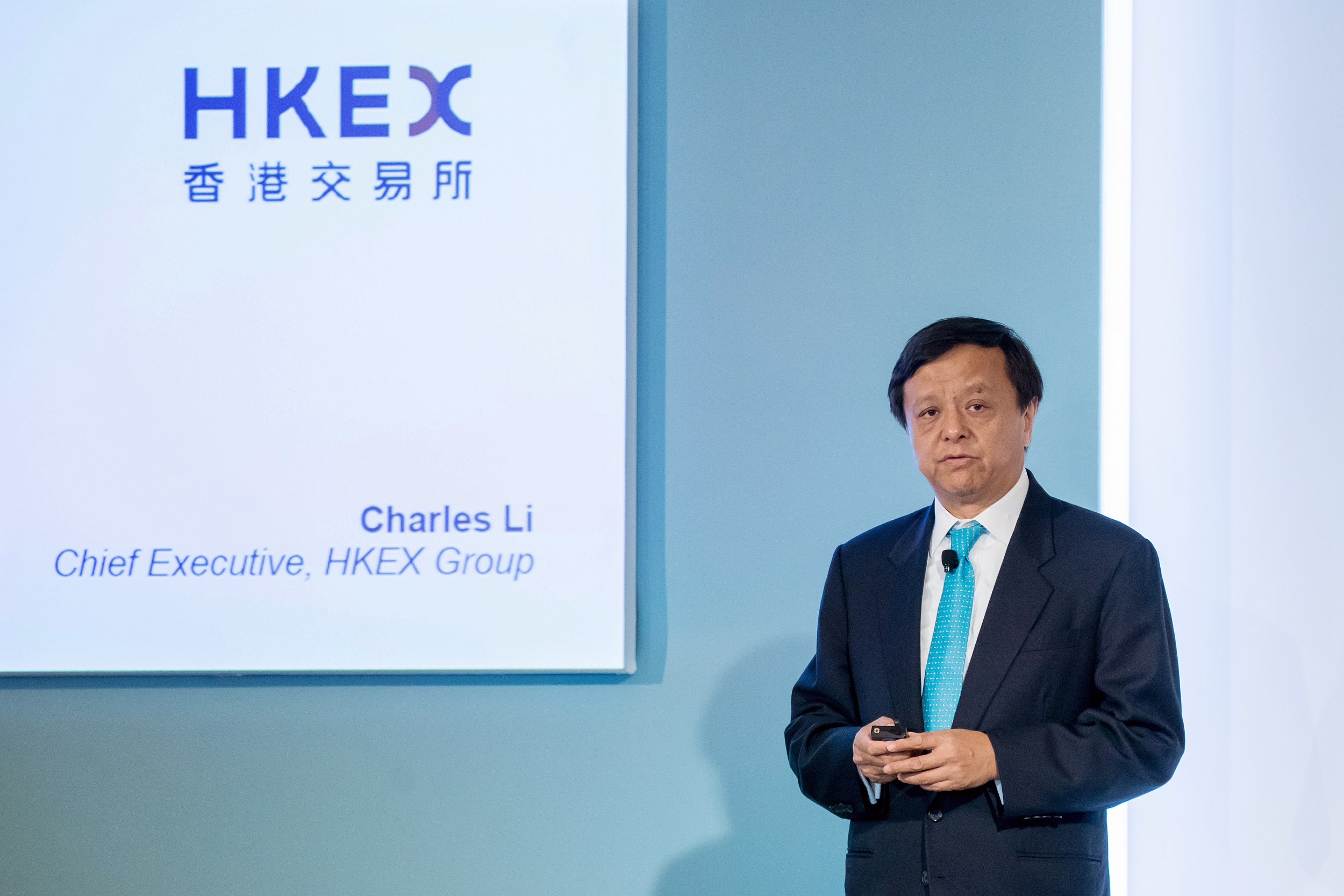 Undeterred, Charles Li Xiaojia, the CEO of HKEX, compared the flirtation between the two exchanges to a "corporate tale of Romeo and Juliet" following the bid, a questionable analogy given the tragic ending to Shakespeare's classic.

Bridging the markets of the East and West

Romeo and Juliet's fate may have been written in the stars, but Li is very much a master of his own destiny, and no stranger to rocking the boat to achieve his ambitions.

His mandate as HKEX chief executive is complex, and comes with as many opportunities as it does challenges. From 1997 to 2017, Hong Kong was second only to New York in terms of proceeds raised, while last year the HKEX main board was the world's top IPO destination. 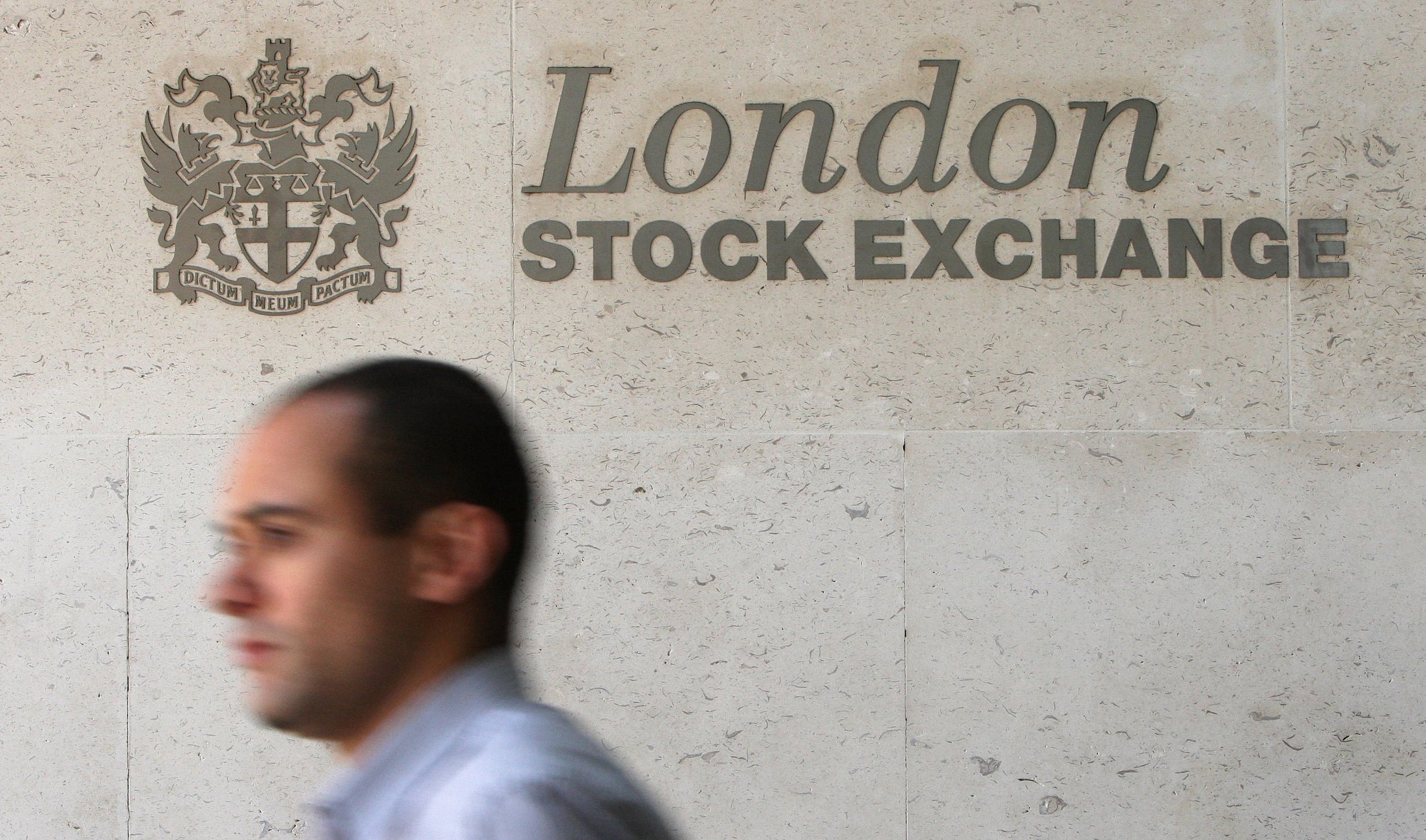 However, while Hong Kong may still be Asia's financial capital, it faces growing competition from Shanghai, Shenzhen and Singapore. Old-fashioned rules and resistance to reform mean many firms are still choosing to go public in the U.S., and this year's unrest in the SAR has further knocked confidence.

There is also a fine balance between further integration with mainland markets and retaining Hong Kong's unique, historic characteristics that have made it a hugely successful hub for global business.

Tackling these challenges requires an unorthodox character, capable of being both a bold, innovative decision-maker and a bridge-builder who can reconcile and connect opposing sides.

A career of twists and turns

Li's background can certainly be described as unorthodox. The first HKEX chief executive born on the Chinese mainland, Li hails from Gansu Province and, aged 16, first worked on an oil rig off China's northeast coast.

Li then took his career down another path, working as an editor for China Daily in 1984 before becoming part of the first wave of Chinese students to study overseas, taking a journalism course at the University of Alabama. 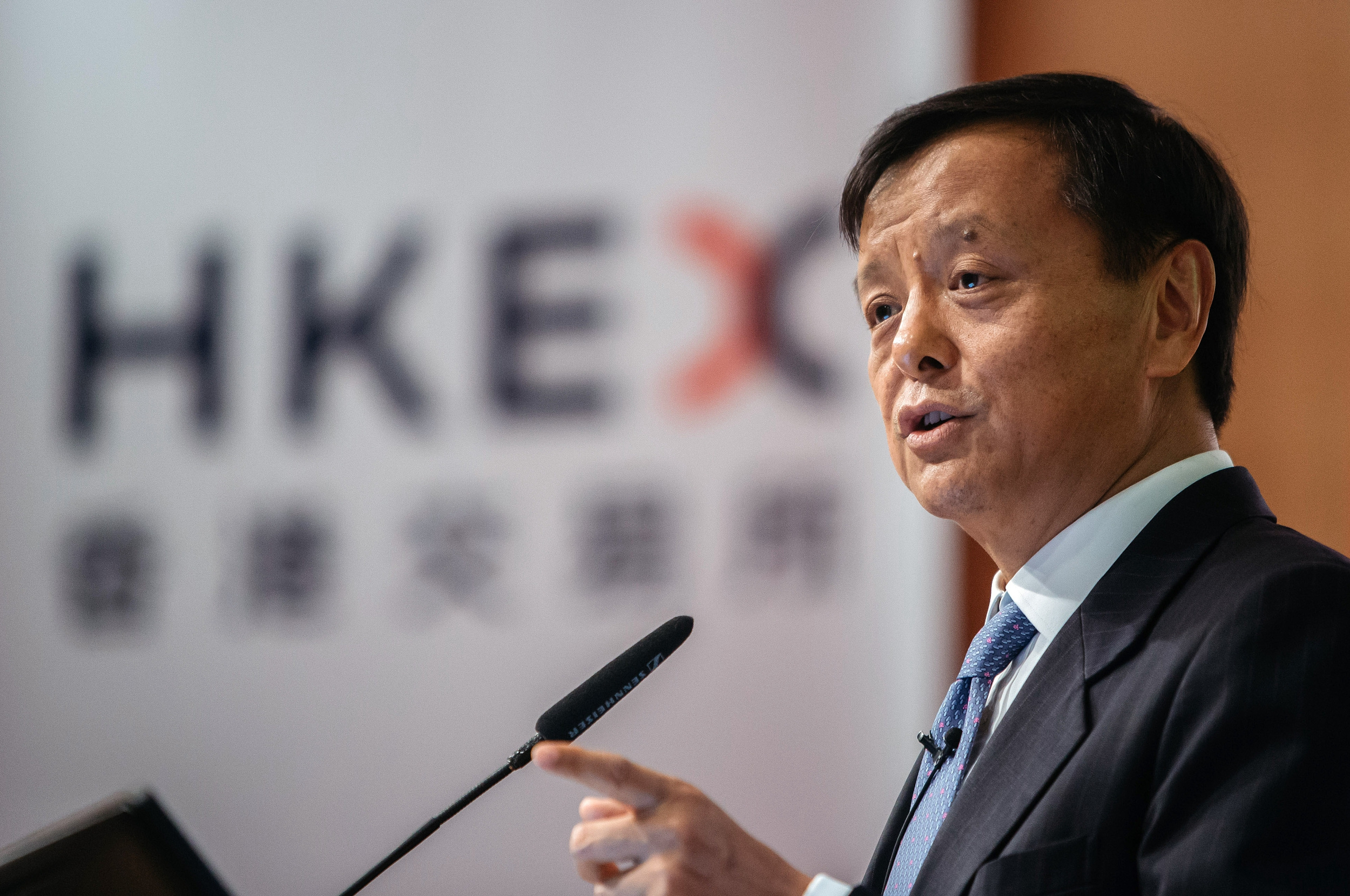 Talking to Asia Money, Li said he arrived in Tuscaloosa with less than 50 U.S. dollars in his pocket, and was one of just 18 Chinese students on campus.

Li gained a scholarship to Columbia University, setting him off on a Wall Street career that led to a transfer to Hong Kong with Merrill Lynch and a decade-long climb to become regional head, before becoming JPMorgan China's chairman in Beijing.

After 16 years in investment banking, Li was named head of HKEX in 2010, with Hong Kong and the global financial system still rocking from the 2008 crisis.

'Proposals from out of nowhere'

Li's unexpected but ambitious career moving up to that point reflect the determined steps forward he has made with HKEX. According to South China Morning Post, Li often proposes ideas that seemingly come out of nowhere, but provides firm analysis reports to key stakeholders to back up his plans. 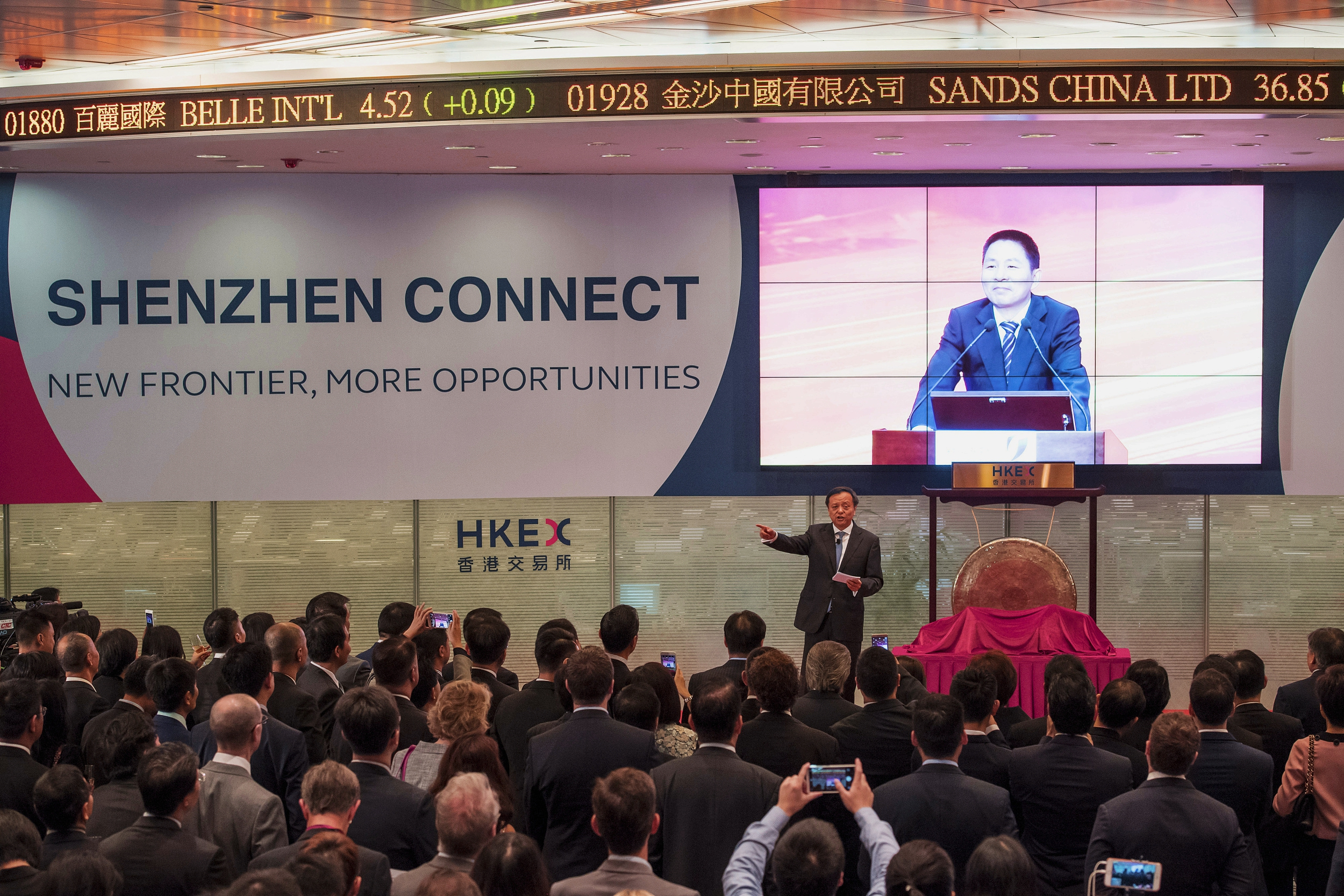 Two of the biggest success stories of Li's tenure have been the Stock Connect and Bond Connect programs, linking Hong Kong to markets in Shanghai and Shenzhen. Trade volume through the programs has grown rapidly in recent years, cementing Hong Kong's status as the best entry point for international investors looking to access mainland markets.

Li even overhauled Hong Kong's traditional "one share, one vote" system, controversially introducing a dual-class share system in a bid to appeal more to modern tech unicorns, after losing a spate of IPOs to the U.S. and other markets. 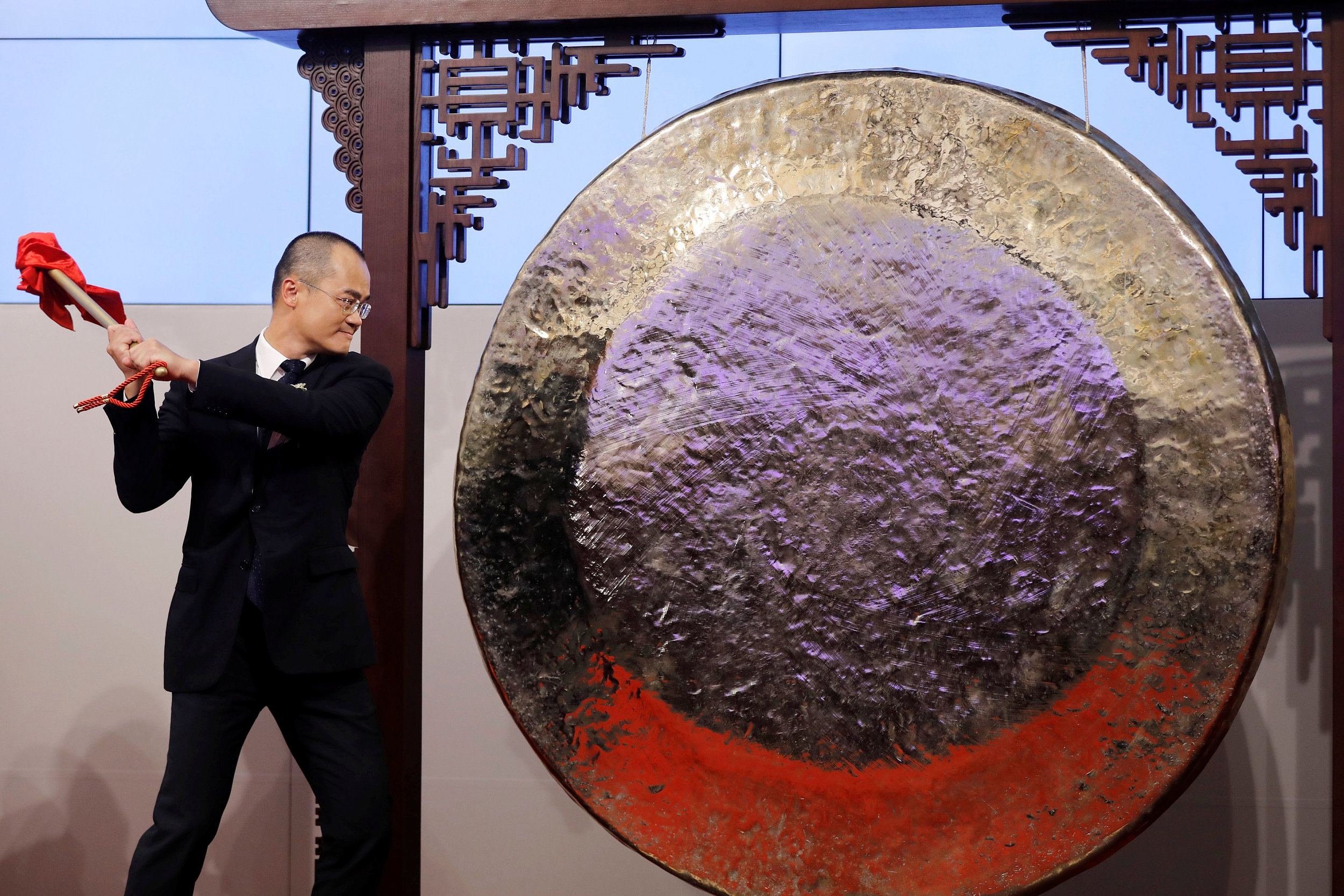 Meituan Dianping CEO Wang Xing at a ceremony to mark the listing of his firm in Hong Kong, September 20, 2018. /VCG Photo

Meituan Dianping CEO Wang Xing at a ceremony to mark the listing of his firm in Hong Kong, September 20, 2018. /VCG Photo

That reform was key to Hong Kong regaining its crown as the world's biggest IPO destination in 2018, with major recent listings including Xiaomi and Meituan Dianping.

Li previously described getting Stock Connect up and running as "mission impossible," while many of his colleagues have described him as a character who refuses to take no for an answer.

Amid the various challenges facing the UK and Hong Kong, HKEX's bid for LSE seems doomed to fail, a pie in the sky idea that will never get off the ground.

But take a look at Li's history, the LSE bid suddenly has wings. Surely again, this is the HKEX CEO combining his outlandish ambition with careful, meticulous planning and a long-term outlook.

The HKEX takeover of LSE is another mission impossible. Li will do all he can to make sure it happens.