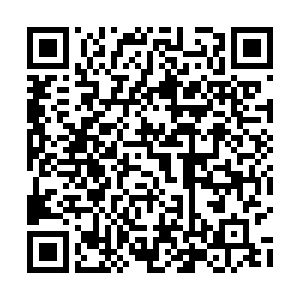 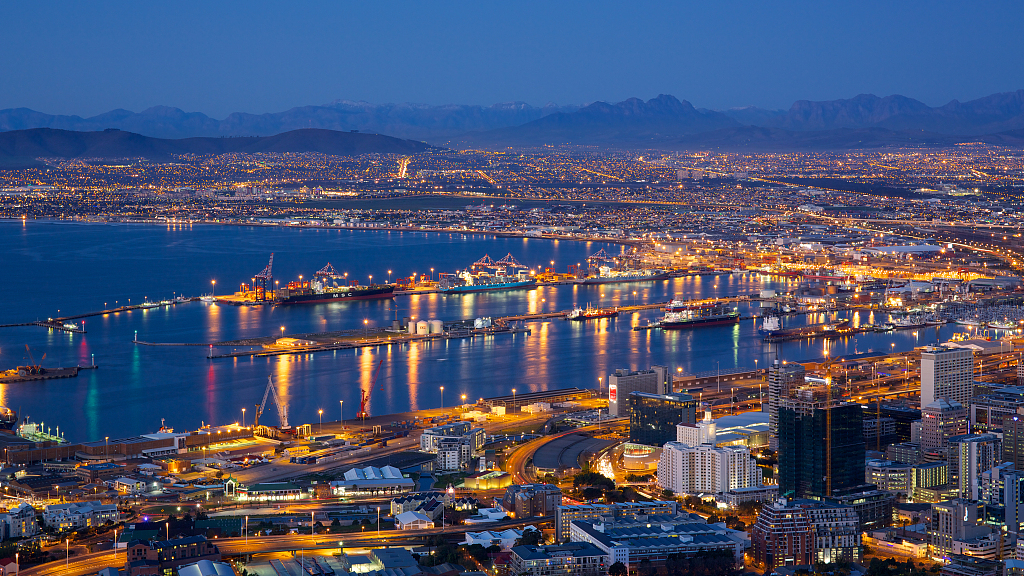 Editor's Note: Ehizuelen Michael Mitchell Omoruyi is Executive Director of Center for Nigerian Studies at the Institute of African Studies, Zhejiang Normal University. The article reflects the author's opinions and not necessarily the views of CGTN.

As we mark the 70th anniversary of China-Africa friendship, China-Africa seven decades of friendship has moved from "been through" to "breakthrough."

In the past seven decades, China and Africa proclaim a mutually beneficial economic, political and regional partnership. The secret to their friendship is due partly to their similar history – both have suffered from invasion, plunder and enslavement by colonialists. Therefore, their meeting at Indonesia's Bandung Conference in 1955 symbolized China's recognition that the Chinese and African people shared common interests in wiping out colonialism, and, equally vital, there was no basic conflicts of interest between them.

Given their shared interests, China and Africa have seen intense cooperation on global affairs. For instance, the two have always maintained consultations and worked jointly to protect the legitimate rights and interests of developing economies.

Back to the finger pointing issues, China's burgeoning economic and political ties with Africa have led to numerous accusations of novel neo-colonialism camouflaged as South-South development. 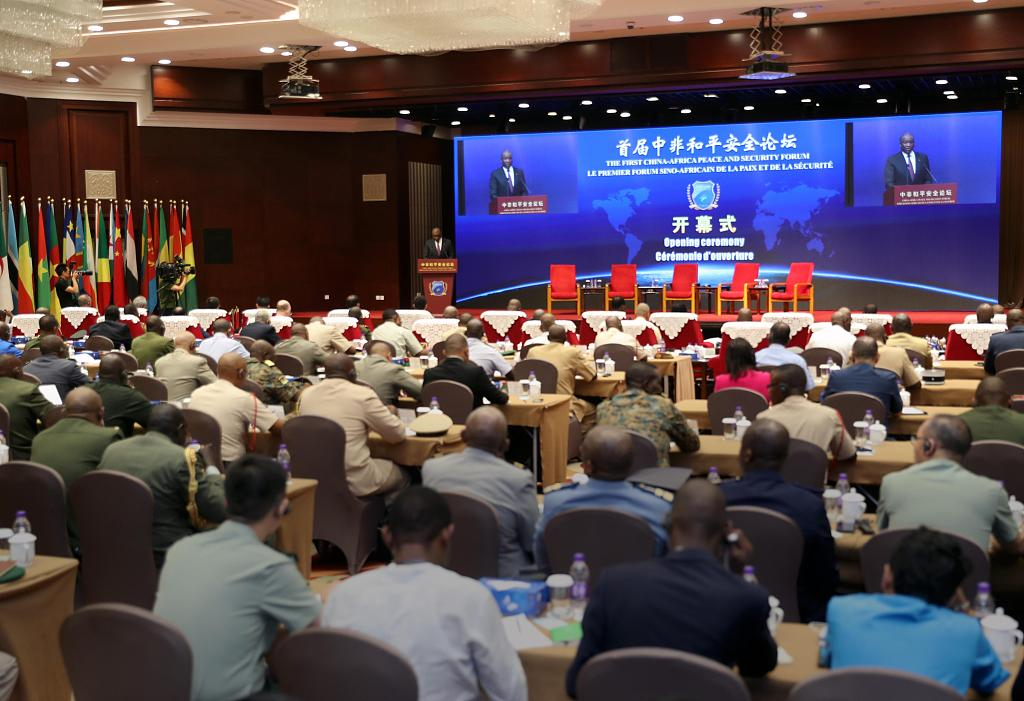 It is worth noting that, in contending with China in Africa, John Bolton, former national security adviser to U.S. President Donald Trump, pledged earlier to foster economic and trade collaborations with Africa, strengthen the anti-terrorism campaign and provide assistance for some UN peacekeeping missions.

The continent of Africa is big enough to accommodate all participants that are willing to be reliable partners. Africa is also willing to learn from nations like China that has successfully pulled itself out of poverty.

Africa-China friendship has paved the way for their economic advancement. Unlike Western colonists exploiting the continent's resources, China is determined to provide support to Africa's development.

This has brought about the paradigm shift in bilateral relations. As a result, the new millennium has seen China and Africa friendship explode in all aspects.

In fact, China is a beacon not only to the continent of Africa but also to the whole world. The South-South development should continue as long as in the long run. This is in the interest of not only the countries involved but also the entire world.

As Africa and China celebrate their decades-old friendship, Chinese people and African people should bear in mind their predecessors' good wishes – bringing positive, defining moments and changes to the world. China-Africa friendship could act as a spark that ignite developing economies and in turn makes China and Africa the leading champion among all friendships.

African and Chinese people should remember that the sacrifice, the pain, and the struggle they had gone through to build Africa-China brand were done for two reasons: Honor and legacy.