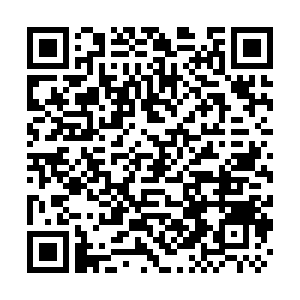 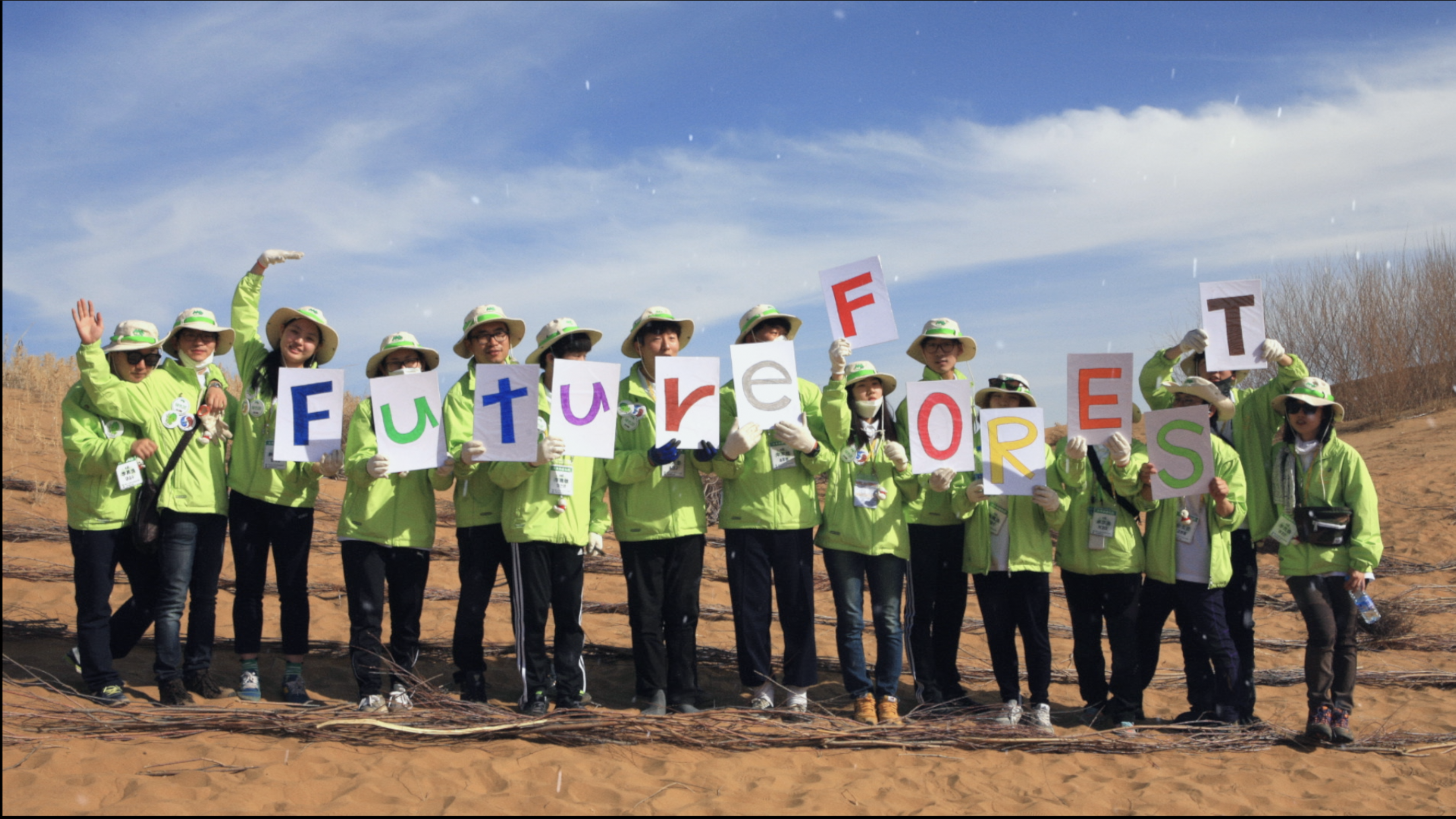 "I think we are greatly indebted to the Chinese," he said, wishing both countries could be as close as they were during the "good old days."

After his term as ambassador finished, Kwon started an NGO called "Future Forest" to help reduce desertification and the sandstorm effect by planting trees in China. With cooperation of both countries, Future Forest has successfully planted more than 30 million trees in the Kubuqi desert, leaving a huge treasure for future generations - a "green Great Wall" for the future.