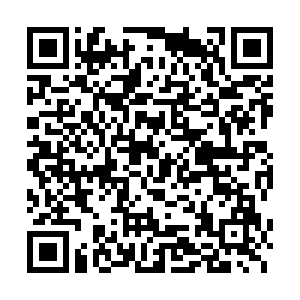 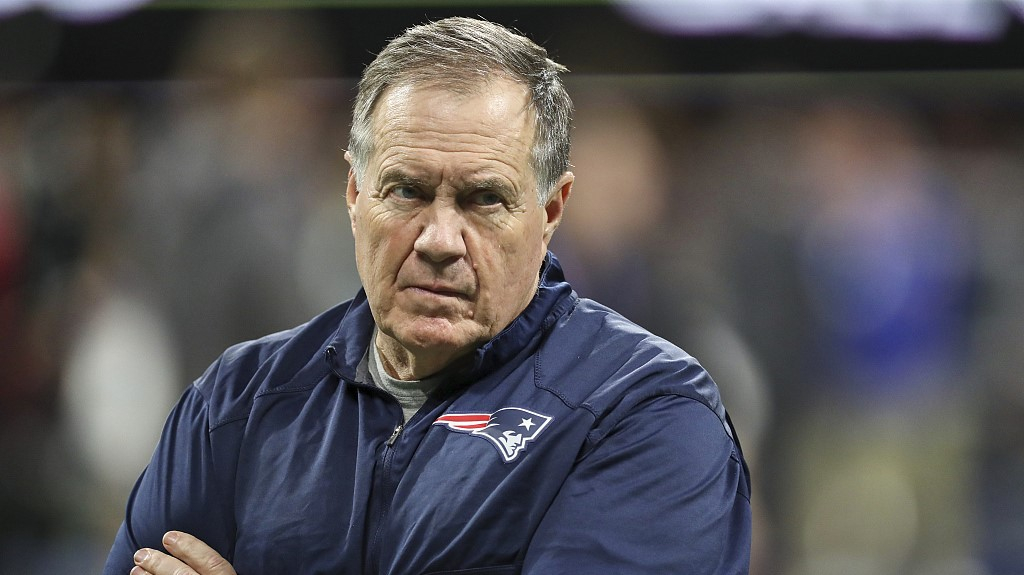 The development of modern technology has granted sports teams increasing access to the collection and use of data. The use of data analytics has spread to the NBA, the MLB, the NHL and of course, the NFL. However, Bill Belichick, head coach of the New England Patriots, is not a fan of it.

Belichick, who helped the Patriots win six Super Bowl championships, was asked how much analytics has to do with the team's day-to-day operations at a press conference on Friday. His answer was:

"Less than zero. I wouldn't say it's a gut thing. It's individual analysis based on things that are pertinent to that situation. I don't care about what happened in 1973 or 1983 or 1990. Pick whatever year you want. It's not really my thing. And I like math, I really do." 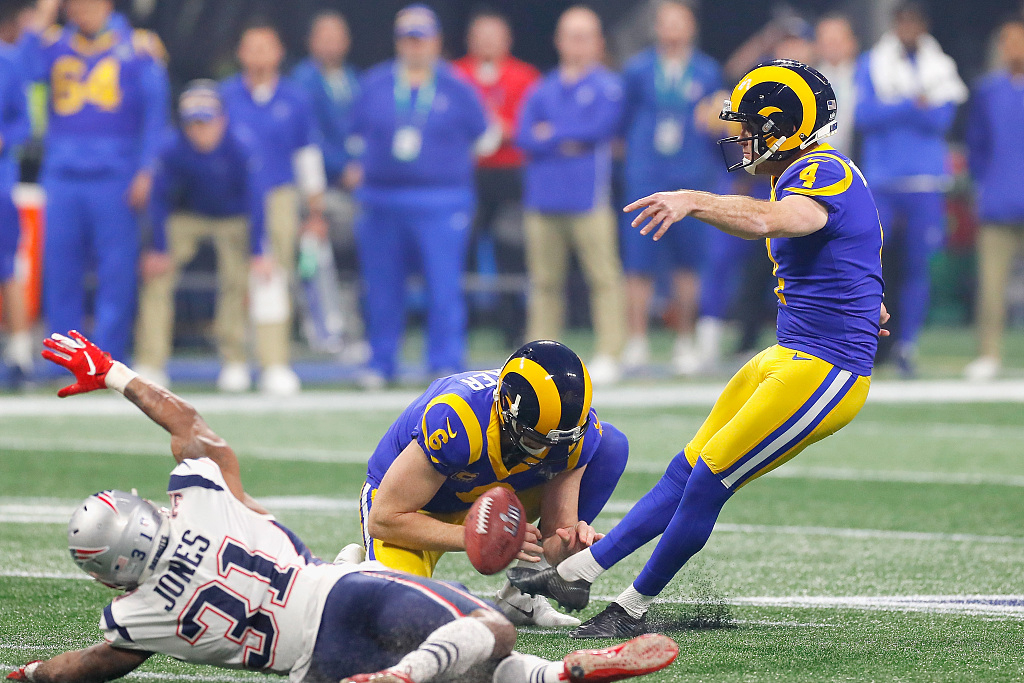 Considering that American football is a lot about calculations, it's no wonder people have tried to apply math into the game. For example, Neil Greenberg of the Washington Post wrote: "If teams are successful kicking an extra-point 95 percent of the time — the average rate since 2015, when the league moved the snap for the extra-point kick to the 15-yard line — they will score 0.95 points per kick attempt. That means a two-point conversion needs only a 47.5 percent success rate to give a comparable point per attempt."

The Patriots are not pedantic and they have already been using analytics in many areas including medical treatment, scouting reports and contract management. However, as one of the most successful coaches in today's league, Belichick does not have to change his way of leading the team.