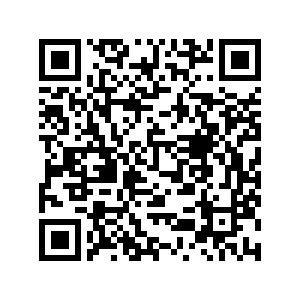 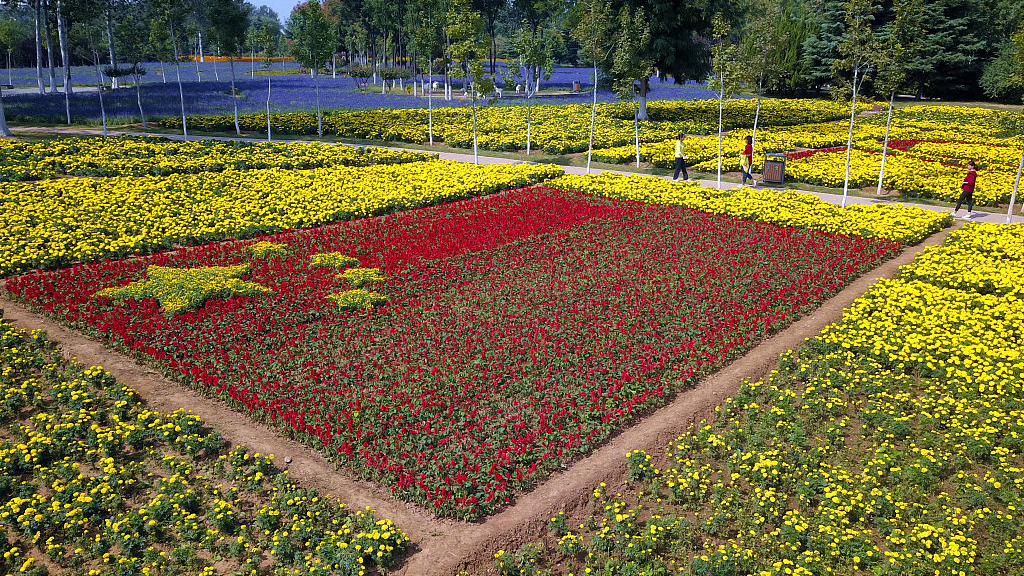 The importance of China's reform and opening-up policy can never be underestimated in analyzing China's stunning achievements in the past seven decades.

In 1978, China pushed for a desperate change and embarked on a journey of economic development accompanied by institutional reform and open-door policy to the outside world. The country replaced boilerplate socialism with the socialist market economy with Chinese characteristics.

Facing a situation of destitution, Deng Xiaoping, with all his practical wisdom, just wanted change because any change would mean improvement. The reform approach was tentative, probing in the dark – "looking around while treading ahead… crossing the river by feeling the stones" – in Deng's own words. That is why Deng is also known for his catism – no matter white or black, any cat is a good one so long as it is able to catch the mice.

Instead of abruptly overhauling state-owned enterprises via privatization, according to the Western principle of shock therapy, Deng accepted their eventual replacement by a newer, for-profit (although not necessarily private) sector via competition – whoever has caught more mice. The dual structure of reform diminished political risk and minimized implementation costs, since it was carried out by the preexisting network of Communist Party bureaucrats throughout the country.

Another contribution was job creation by permission to free enterprise and demographic mobility. When millions of youngsters who were dispelled to settle in the countryside from 1956 to 1978 returned to the cities and wanted job opportunities, permission for self-employment via entrepreneurship became the most decisive viability.

The same option was applicable to the large redundant workforce from ailing state-run factories who used to rely on the figurative "iron rice bowl," a cradle-to-grave security system. When Company Law was promulgated in the 1990s, those proprietary startups were able to morph into liability limited companies, allowing for expansion in scale and scope.

In rural areas, surplus labor was allowed to migrate in multitude to coastal cities to join the cluster of assembly lines run by both foreign and domestic companies, to serve as housemaids, to wait at tables in restaurants, to carry bricks and cement on construct sites, or nowadays to deliver parcels for e-commerce vendors.

This cheap labor force numbering more than 200 million continues to serve as the primary source of demographic dividend that has sustained China's export competitiveness and explosive infrastructure development. Money earned in cities are remitted back to the laborers' hometowns for better housing and more advanced farming equipment. Smaller towns emerged to displace those shabby villages in a naturalistic urbanization process. Thus, a virtuous cycle took shape through such labor mobility. 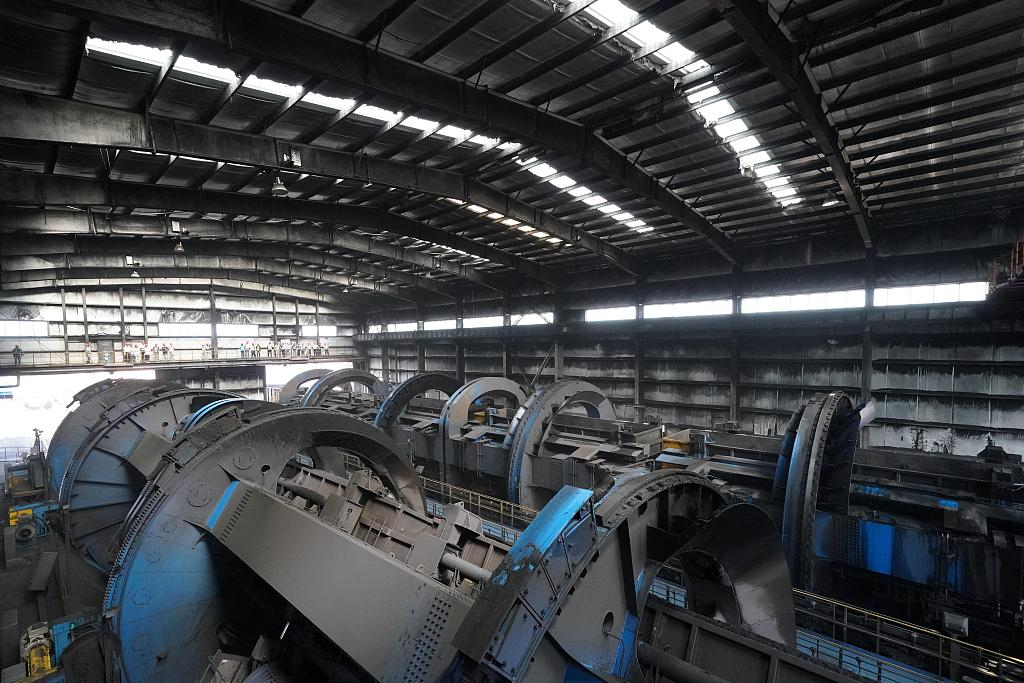 The design of Special Economic Zones (SEZs) and high tech zones also reflects China's gradualism approach to reform: setting up test zones and promote experiences of success. China SEZs, combine with other open regions and cities, have enlisted multinational manufacturers in the grand experiment with the allure of attractive tax structures, visa movement, rights to hire and fire, repatriation of profits, and advanced infrastructures not available elsewhere in China.

Many multinational manufacturers have brought into China their industrial technologies, Western management and access to international market in return for foreign exchange to China. These are the primary objectives for China to open up for direct foreign investment.

Reciprocally, the Chinese government offers a whole package of benefits to foreign-invested enterprises (FIEs), including income tax holidays and tax exemption from importing capital equipment, priority for land use and access to local human resources.

The establishment of these development zones has not only pushed forward Chinese industrialization process acutely needed by any developing countries by successfully incentivizing the participation of foreign investors with technologies and management expertise, but also helped build the largest pool of foreign exchange reserve the Chinese government has enjoyed through import substitution programs and pre-established requirement on export ratios for the final products produced by foreign enterprises in China.

These zones, generally unfolded in the suburban areas surrounding major cities, have contributed significantly to the urbanization progress.

Amidst surging protectionist atmosphere that looms large around the globe, China is resolved to spearhead further opening by enlarging market access, offering equal playing field and enhancing IP protection. This is because history is recent, and the lesson is hard: backwardness provokes humiliation, and autarky triggers invasion.

The reform and open-door policy rolled out on a gradual but steady pace has not only generated resource mobility and elevated people's livelihood, opened the economy for global participation and competition, but more profoundly, people's vision and mind.

Global investment flow has been largely spurred by the China element in the world financial marketplace. Acknowledging the economic slowdown by the phrase of "new normal," China's leaders have embarked on a decisive path of transformation shifting growth engines toward innovation.

China's reform and opening-up policy may be inspiring for those astounded at the country's rapid growth in the past 70 years.