Wang Yang: China's miracle owes to all compatriots at home and abroad
CGTN 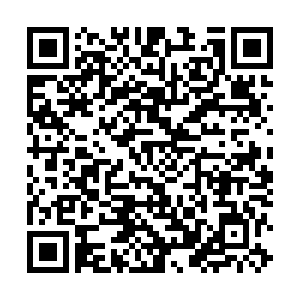 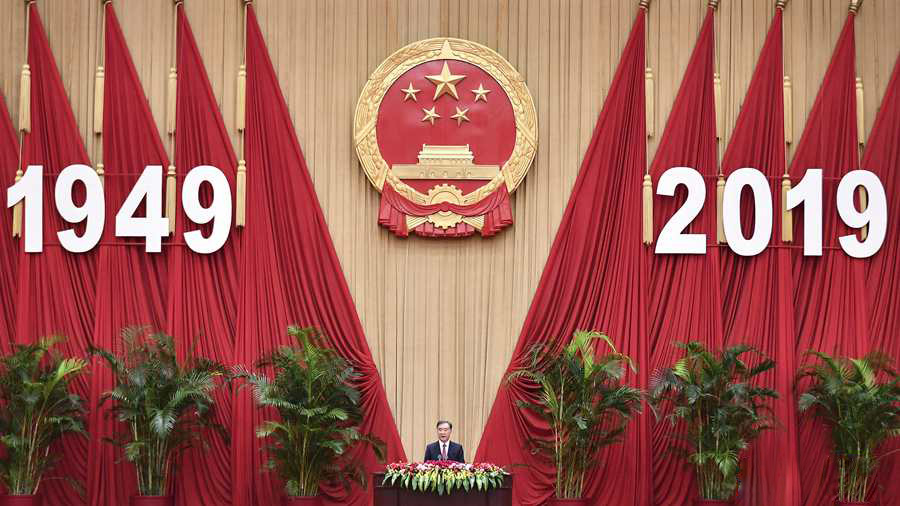 China has made remarkable achievements over the past 70 years and the miracle owes to all the Chinese people and the glory belongs to all compatriots at home and overseas, said Wang Yang, member of the Standing Committee of the Political Bureau of the Communist Party of China (CPC) Central Committee and chairman of the National Committee of the Chinese People's Political Consultative Conference (CPPCC).

He made the remarks on Saturday at a reception celebrating the 70th anniversary of the founding of the People's Republic of China (PRC) at the Great Hall of the People in Beijing.

Wang noted the historical achievements and reform took place under the CPC leadership.

The road to success will not always be smooth, Wang said, expressing appreciation to the great contributions that compatriots in Hong Kong, Macao, Taiwan, and overseas Chinese have made to national development and their firm confidence in the nation.

"We will continue to unswervingly carry out the 'One Country, Two Systems' policy and strictly comply with the Constitution and the basic laws, give full support to the chief executives and governments of the Hong Kong and Macao Special Administrative Regions (SAR), and advance the long-term stability and prosperity in these two regions," Wang vowed.

Speaking about Taiwan, Wang reiterated the firm determination for national reunification, and called for cross-Strait dialogue and consultation based on the political foundation of upholding the 1992 Consensus. He repeated opposition to the so-called "Taiwan independence" so as to deepen mutual trust and build consensus.

Wang vowed to conscientiously carry out policies towards overseas Chinese affairs to safeguard their legitimate rights so that they can play bigger roles in the cause of national rejuvenation.

(Cover: Wang Yang speaks at a reception celebrating the 70th anniversary of the founding the People's Republic of China (PRC) at the Great Hall of the People in Beijing, September 28, 2019. /Xinhua Photo)