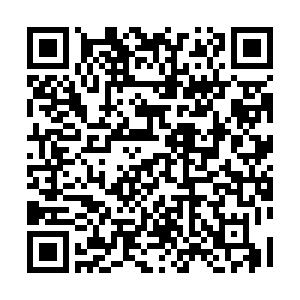 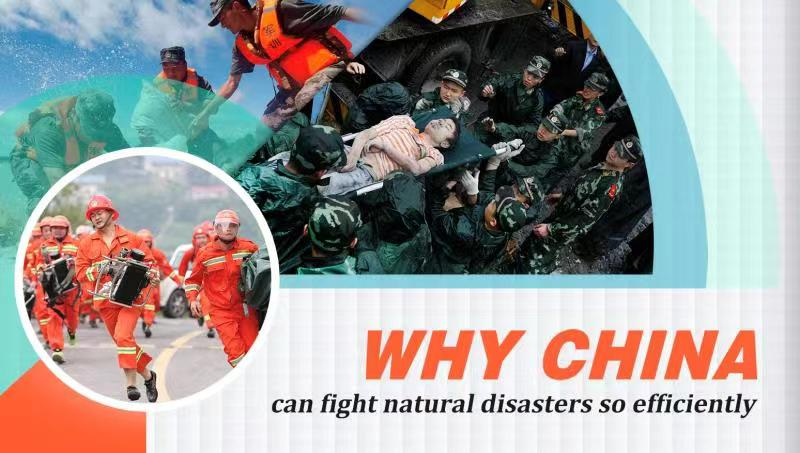 When a disaster strikes, what people react matters. How a country responds to disasters can make the difference between life and death.

China is prone to natural disasters. With a large population and a fast-developing economy, disasters, like earthquakes, can be devastating. The first half of 2019 alone saw more than 31.8 million people across the country affected by disasters, included 336 deaths. Direct economic losses were estimated to be over 10.7 billion U.S. dollars.

The 2008 Wenchuan earthquake, in which 69,277 people died and hundreds of thousands injured was the event that changed everything for China in this field. The 8.0-magnitude quake presented the toughest relief challenges to the country since 1949, prompting an overhaul of its emergency-management capability. Since then, disaster prevention and control has become a priority for the Chinese government. 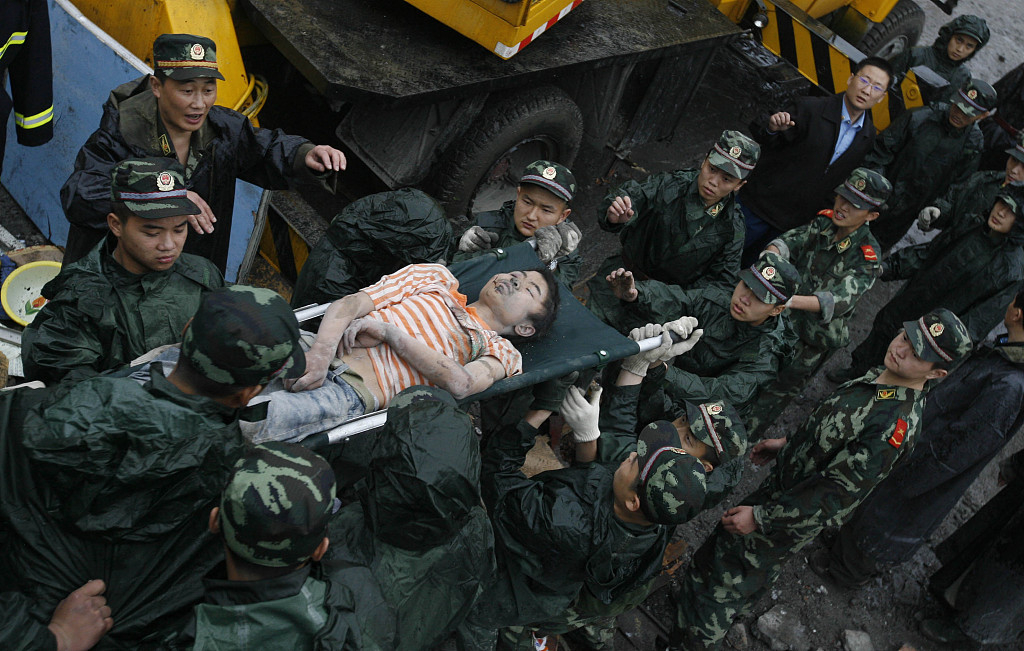 Rescue workers pull a boy from debris in the aftermath of the Wenchuan earthquake in Dujiangyan, Sichuan Province, southwest China, May 16, 2008. /VCG Photo

Rescue workers pull a boy from debris in the aftermath of the Wenchuan earthquake in Dujiangyan, Sichuan Province, southwest China, May 16, 2008. /VCG Photo

First and foremost is building an effective seismic monitoring and early warning system. When an earthquake is detected, the China Earthquake Networks Center (CENC) will confirm the location and magnitude before sending out a message to alert the public in real time.

Despite being a latecomer in array exploration compared to the United States, the CENC is now the largest in the world in terms of scale and array density twice that of the U.S.. Besides early warning, such a system also informs disaster relief management as to where to deploy more rescue forces.

All this is accomplished by China's ability to quickly mobilize resources across sectors in a coordinated way. In 2018, the Chinese government established the Ministry of Emergency Management, integrating civil administration, the Red Cross and the National Comprehensive Fire and Rescue Team to ensure a 24-hour on-duty emergency response. A total of 27 professional teams have been set up covering mountain, water and air rescue and earthquake relief work, and seven professional teams for international rescue and relief operations. 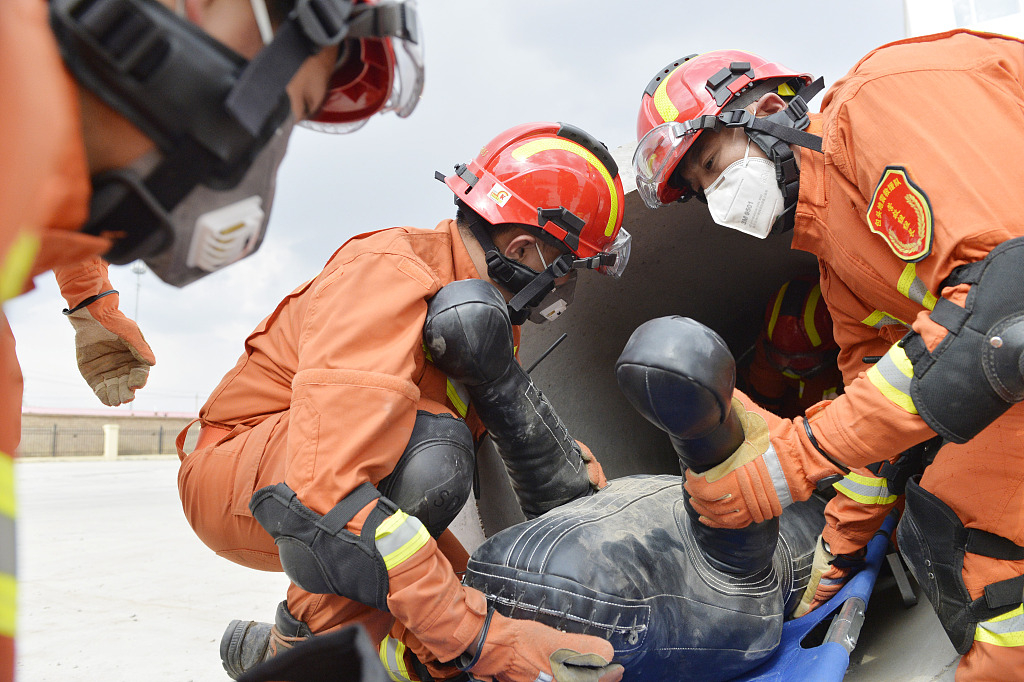 Whether it is earthquake, typhoon, flood or forest fire, China has an outstanding record in post-disaster recovery and reconstruction, as it is able to organize and pool resources from various departments including power, water conservancy and supply, telecommunications and disease control. To minimize the impact of secondary disasters, these departments would do their parts to repair damaged roads and railways, restore power, water supply, communication and other utilities to help those affected rebuild lives in the aftermath. 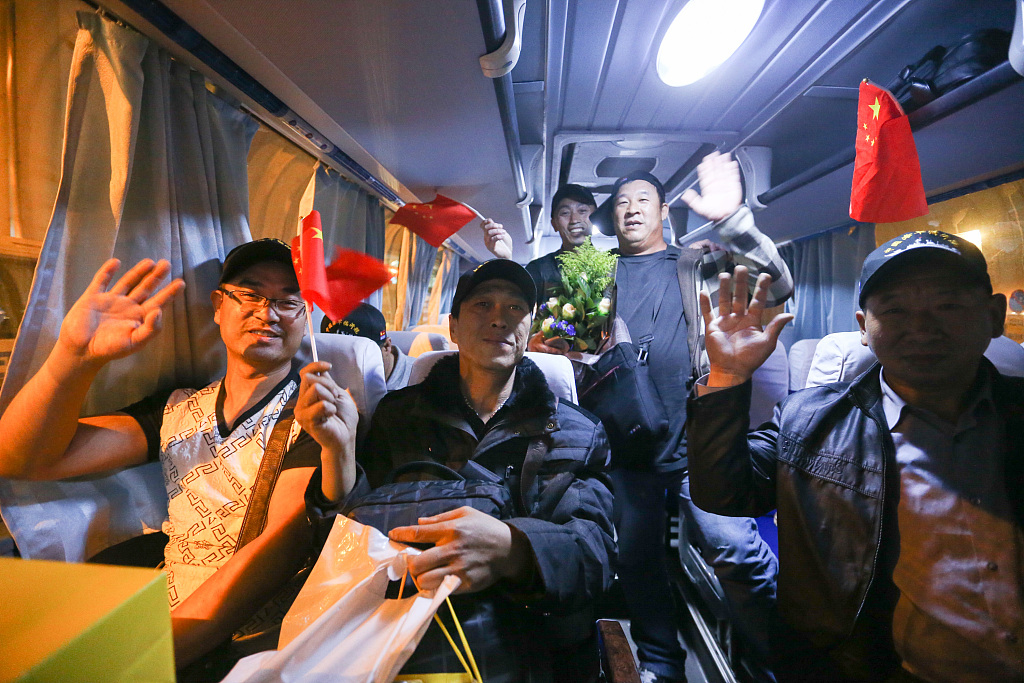 The nation's ability to pull through crises extends beyond its borders. Since 2006, China has organized over a dozen evacuations of citizens abroad, involving over 60,000 Chinese nationals. It has also handled hundreds of cases of kidnapping of its citizens. When it comes to the lives and safety of its citizens, the Chinese government's people-oriented approach is commended worldwide.

Disaster relief is a comprehensive effort that requires a whole society working together. And China sets an example of how to prevent loss and save lives by putting the people first.