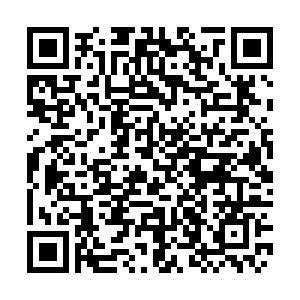 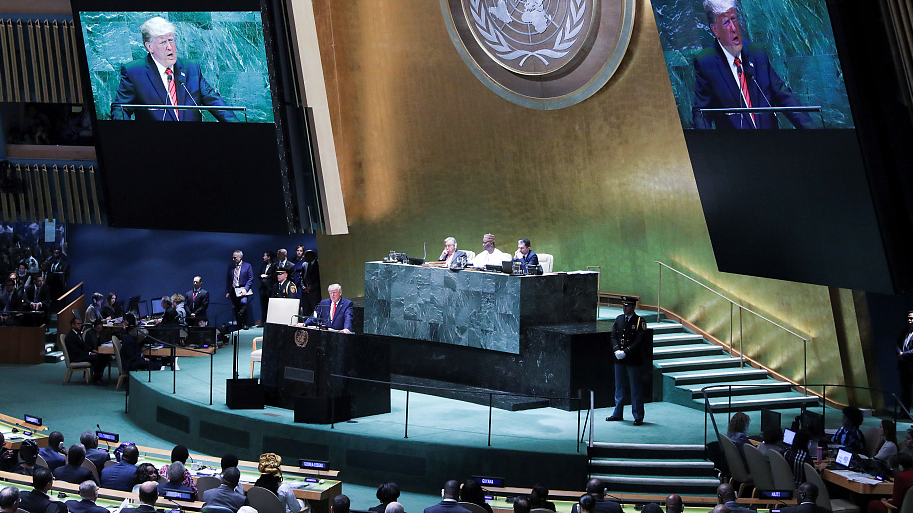 Editor's note: Sun Chenghao is an assistant research professor at the Institute of American Studies, China Institutes of Contemporary International Relations. The article reflects the author's opinions and not necessarily the views of CGTN.

The annual meeting of the United Nations General Assembly was once a podium for the U.S. to show its leadership on important global issues. But when the U.S. President Donald Trump addressed the UN this year, focusing on "America First," denouncing globalism and illegal immigration, it was at odds with interests of most countries in the world.

It seems that Trump no longer cares about the ideals of the UN. He did not even pretend to care when the speech drew almost no applause from the world leaders, which reflects the failure of the current U.S. foreign policy.

At the beginning of his administration, Trump was ambitious about "reforming" U.S. foreign policy. During his first visit to the Middle East in 2017, he proposed that U.S. foreign policy should follow "principled realism." After that visit, the U.S. gradually launched so-called strategies for combating the "Islamic State," exerting maximum pressure on Iran and the DPRK, and reinvesting U.S. resources into the Indo-Pacific region.

However, the Trump administration's misjudgment of the international situation, alienation of its allies, and the chaos of its internal decision-making system have all contributed to its diplomatic fiasco. 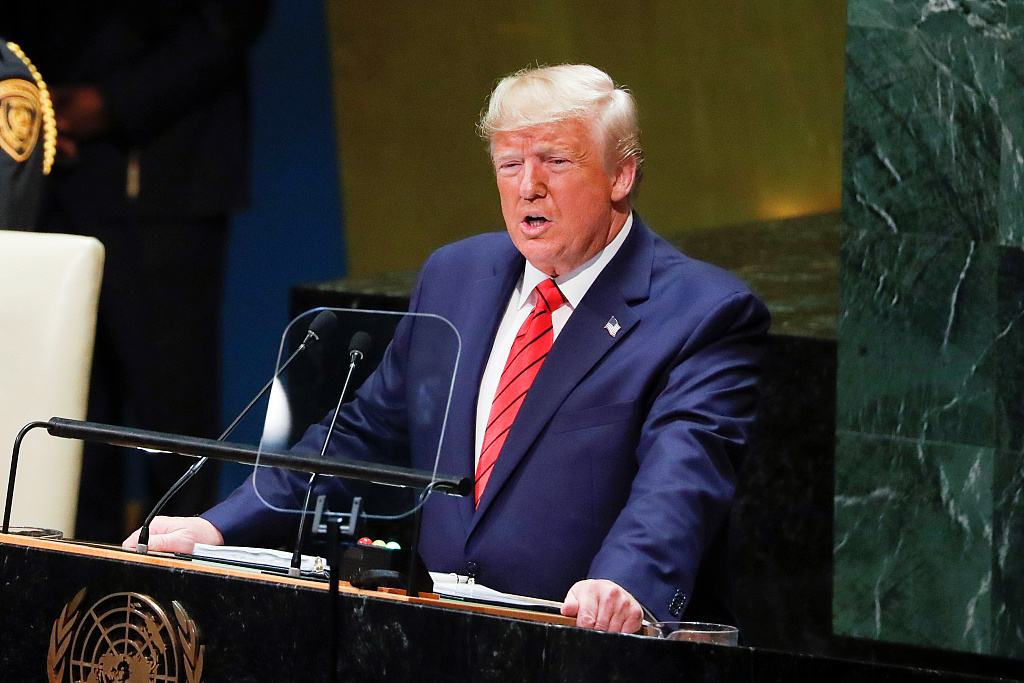 Therefore, the U.S. believes it should respond to the growing political, economic and military competition it faces around the world.

The U.S. is obstinate in its Cold War mentality. The U.S. judgment on the world trend stems from its deep-rooted political thoughts and perceptions of power. It sticks to the "law of the jungle" and "the survival of the fittest" and constantly pursues the absolute interest in the diplomatic field.

To reach the goal, the Trump administration adopts strategies and methods which intentionally highlight competition and neglect cooperation. This understanding of the world and foreign policy is basically contrary to the current trend and will inevitably be opposed by other powers like China, Russia and European countries.

Based on the wrong judgment, the U.S. has attempted to mobilize its allies to participate in the "great power competition." However, its attitude has puzzled its allies.

On the one hand, Trump holds high the banner of "America First," demanding its allies no free ride on U.S. security presence. On the other hand, the U.S. hoped that its allies would have been helpful in tackling the security "threat" of Russia and the fierce economic competition with China. 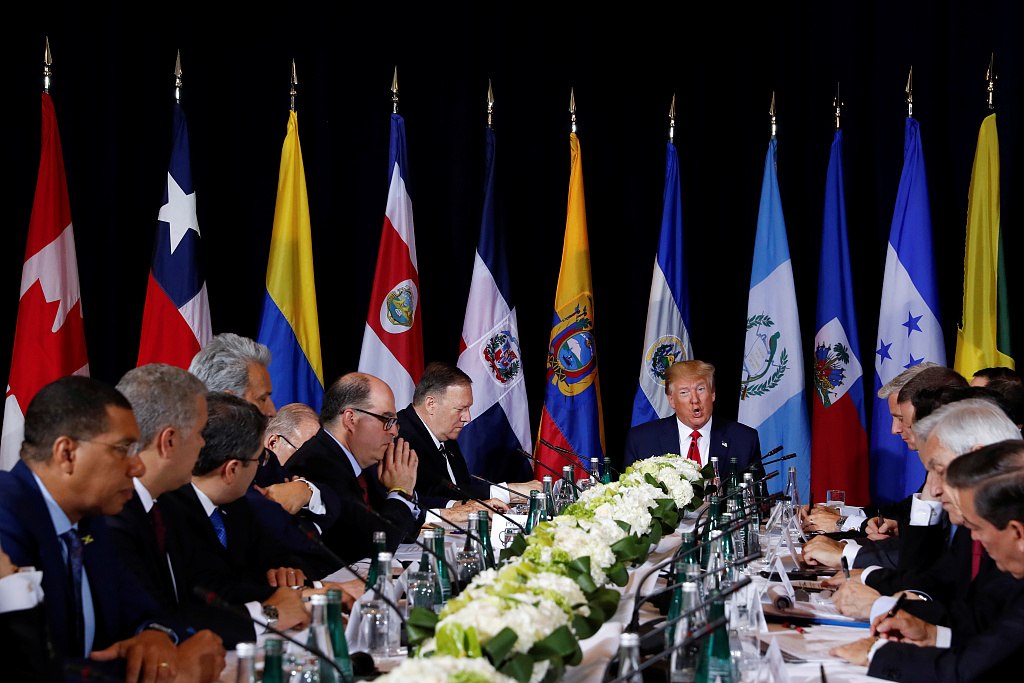 A Chinese saying goes, a just cause attracts much support while an unjust one finds little. The self-contradictory policies of the U.S. have disappointed and frustrated its allies, especially when Trump's withdrawals from the multilateral agreements hinder global governance and disrupt international order. The EU is already considering how to defend the existing multilateralism in the absence of the United States.

The chaos of the U.S. internal decision-making mechanism has made its foreign policy even worse. Its government positions are riddled with vacancies, with 242 of 733 key positions requiring Senate confirmation still vacant.

When Trump entered the second half of his first term, he brought no positive changes to U.S. foreign policy. Instead, he continued to overdraw its strategic reputation and undermine its international image.

From this point of view, the diplomatic adjustment under the guidance of "America First" is not the "art of the deal," but will only push the U.S. further into uncharted waters.