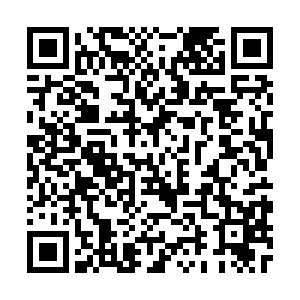 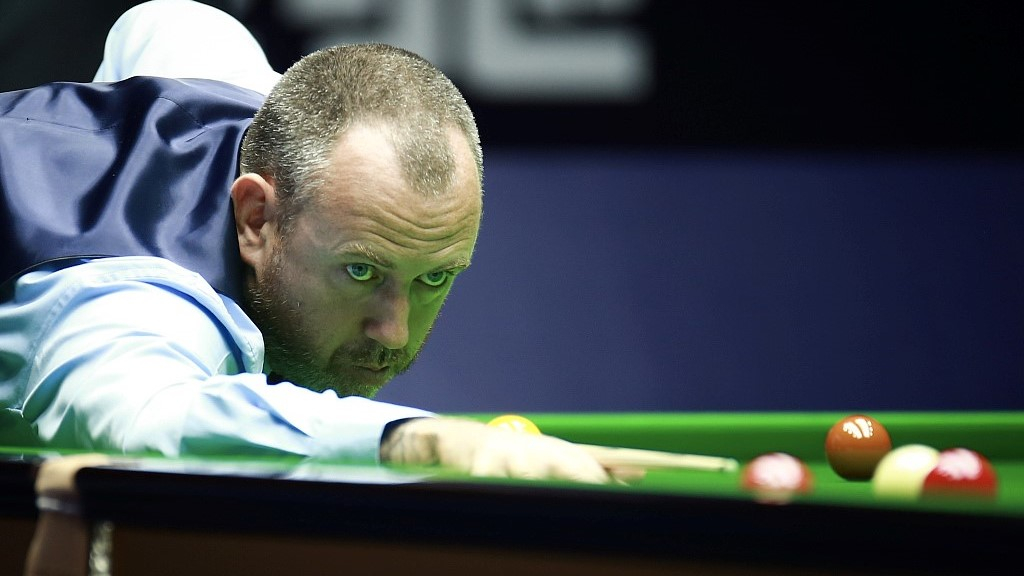 Three-time world champion cueist Mark Williams handsomely beat David Gilbert 5-1 to advance to the last four of the World Professional Billiards and Snooker Association (WPBSA) China Championship in Guangzhou on Friday. Williams, one of the hot favorites to win the prestigious snooker tournament, will take on Hossein Vafaei in the semifinals on Saturday (28 Sept) evening.

Earlier, the 44-year-old Williams, also known as the Welsh potting machine, had little trouble seeing off Gilbert to set up his semi-final with Iran's Vafaei, who beat Joe Perry.

Interestingly, Perry defeated world number one Judd Trump in an emphatic 5-2 victory on Thursday, but he could not find his way past Vafaei.

Meanwhile, there was a false dawn for Gilbert as he pocketed the first frame 83-16, but third-seeded Williams bounced back, bagging the next four frames of consistently high breaks — 63, 93, 56 and 71. He eventually took the decisive sixth frame and ran out a 5-1 winner.