70 years in 7 days
By Einar Tangen 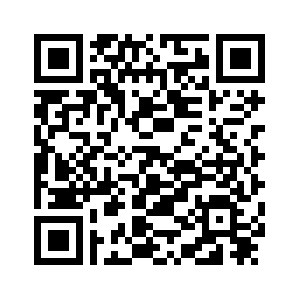 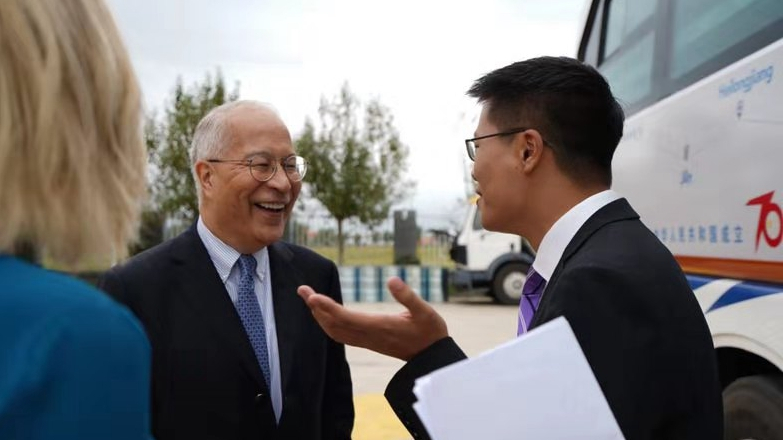 Starting in the Inner Mongolian grass lands of Hulunbuir, we were given a glimpse of the China that has remained timeless, where windswept grasslands meet mountains and blue horizons. Where the gaze of the people is direct, and the hospitality as warm as the winter is cold.

Hulunbuir is a land of immense beauty, where legends of tragic love and fierce horsemen intermingle with passing clouds and constant winds. It is the land where a young girl named Hulun and a boy named Buir fell in love, only to be thwarted by the gods who turned her into a lake. In despair the young boy drowned himself in the lake to be one with his great love. The bittersweet nature of the love story fits the majestic loneliness of the vast plains. It is also the land from which Genghis Khan's armies cut into China like a windstorm devastating everything in its path. 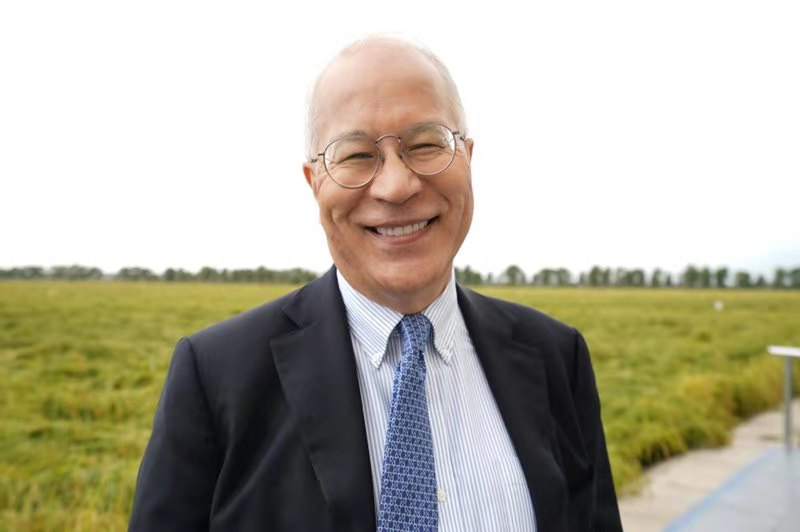 It is also the place of a battle between man and nature, where trees hold back the dessert. Here is where Beijing has created the front line to reclaim arable land for farming and to tame the vast sandstorms which used to blow across the lands to the sea. It is a game of Go where nature's play is matched by man's. Through these efforts, China has saved Hulunbuir for generations to come.

While herds of cattle, sheep, horses and camels still roam the land, eco-tourism is growing as people flock to see a land untouched by pesticides and its natural glory. It is China's gift to its future and one unthinkable 70 years ago, as a fledgling nation shook off the yoke of foreign occupation, war and political subjugation.

Harbin is a jewel of the Northwest. Its mixture of cultures, architecture, parks and well-managed environment make it one of the most appealing cities to experience.

With a history steeped in the roots of China's modern development, Harbin, as the capital of Heilongjiang province, along with Liaoning and Jilin provinces, were the birthplace of Chinese power and early manufacturing. The electrical equipment and furnaces they created were exported to every part of China. But, while still active, these vast state-owned enterprises have shrunk, as the economic winds moved south where plentiful cheap labor attracted legions of foreign companies intent on reducing costs. 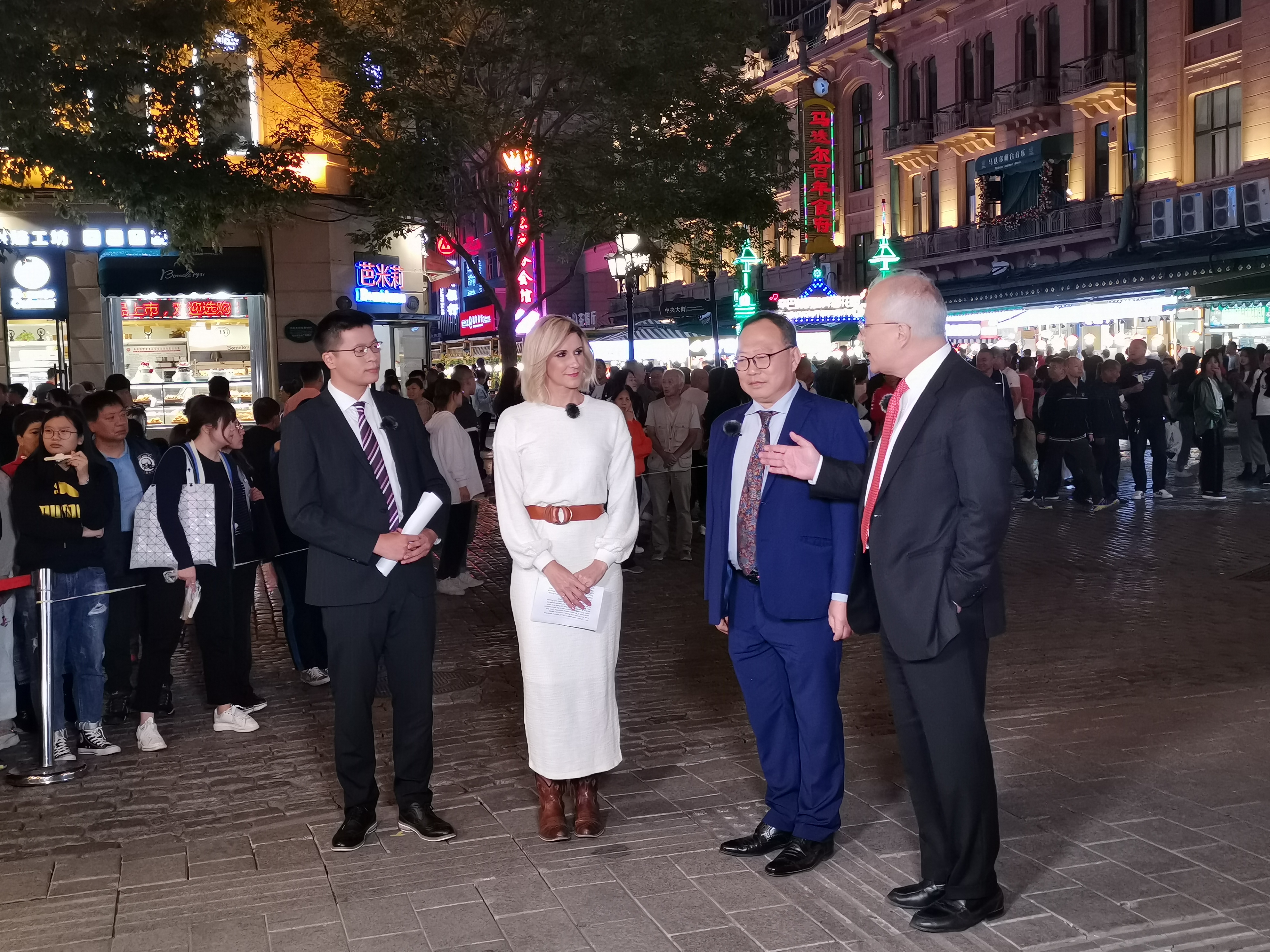 Anchors talk with guests on the street in Harbin. /CGTN Photo

Anchors talk with guests on the street in Harbin. /CGTN Photo

Today Heilongjiang, Liaoning and Jilin are trying to re-emerge from the ashes of their rust belt past, and nowhere is that more evident than Harbin. Tourism is alive and year round; in the summer pedestrian street food markets, in the winter the incredible ice sculptures.

Walking down the streets of the Old Town, next to the Songhua River (which appropriately means the "river in heaven") eating famous Harbin sausages and drinking Harbin beer is a simple gastronomic and aesthetic delight not to be missed. 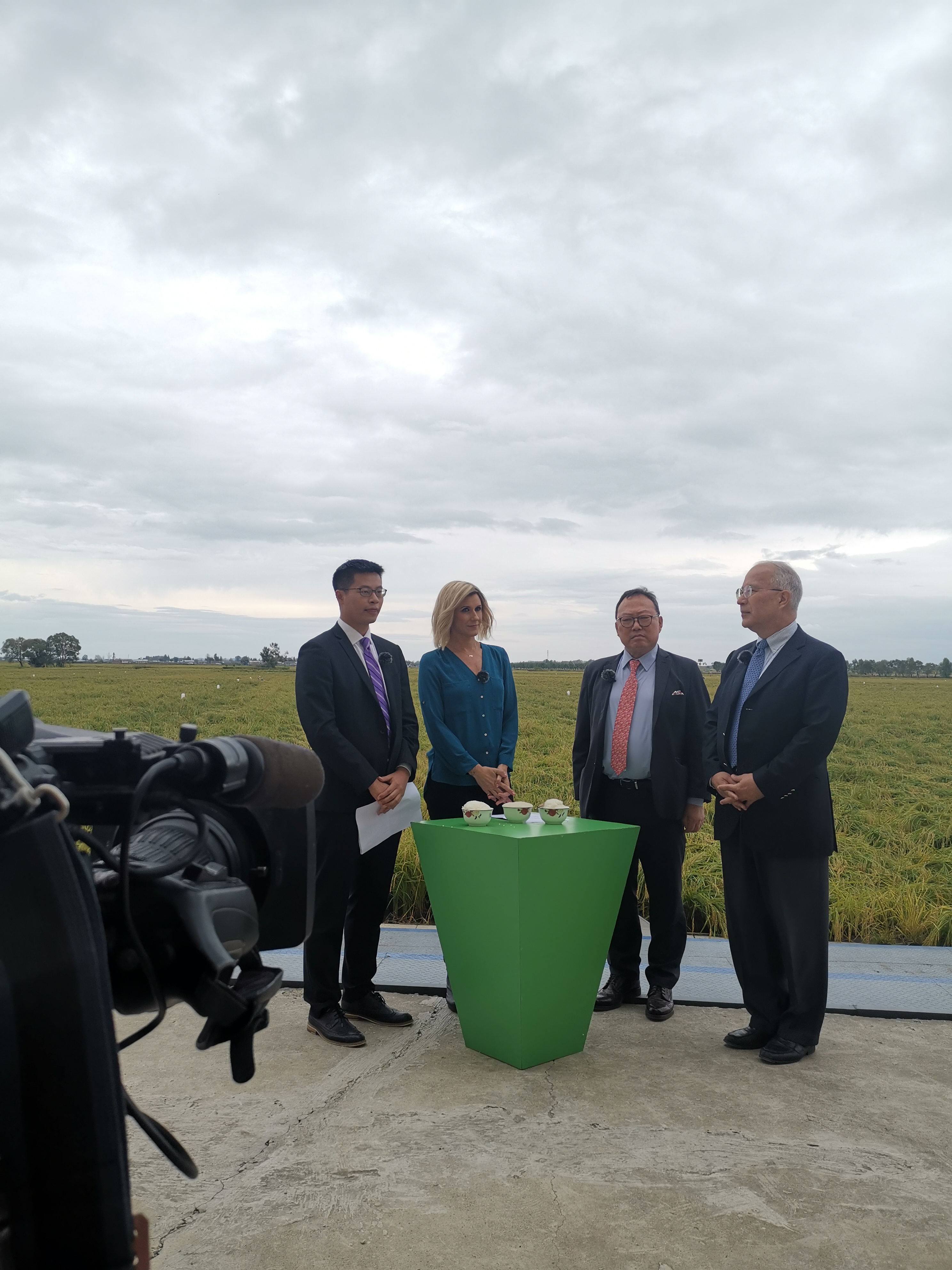 While the cold can be as biting as the ice is thick on the magnificent Songhua River, Harbin is rebuilding itself as a hot place for technological development in areas as diverse as automotive manufacturing and pharmaceuticals. Generous government economic incentives, in terms of lower taxes, direct subsidies for housing, labor and living, plentiful universities and lower costs of living than Beijing, Shanghai and Shenzen are being used to lure start-ups and entrepreneurs. To those who go, the winters may be cooler than down south, but the hospitality, the energy and the opportunity will more than make up for it.

The expectation was that it would be a dark dingy wasteland city, so we were surprised to find a beautiful wetland with single pumper oil derricks dotting the landscape. Like iron cranes, these derricks bobbed up and down as if looking for fish. With the crickets chirping, frogs croaking and the occasion swirl of water from a fish, the juxtaposition of these elements was like an art piece on the juxtaposition of man and nature. 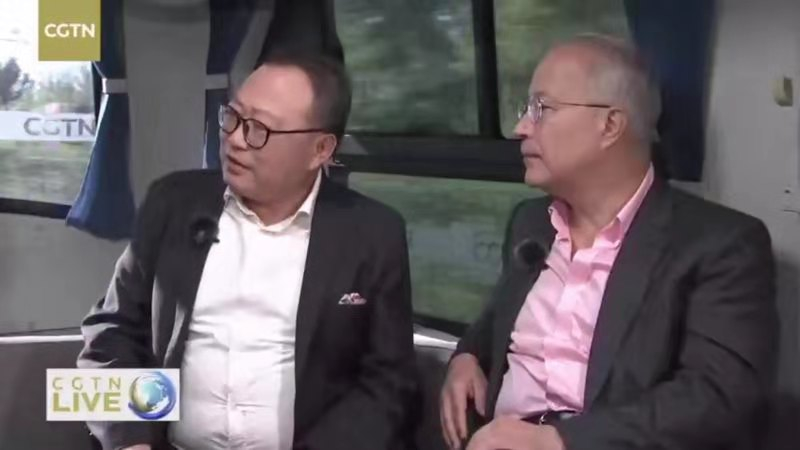 The city in the background was modern and clean, the parkland extensive.

Today Daqing is looking at its next chapter, even as it is celebrated and recognized for its contributions to China's past development.

The future is a mix of tourism and higher tech refining and manufacturing. Daqing plans to use its remaining reserves of oil to make higher value-added products for use in everything from the new materials needed to make consumer goods, to medicines and industrial processes. Like much of the Northeast, it plans to preserve and leverage both its natural and man-made resources. While I can't paint an entire picture with words, I can tell you the allure of Daqing will stay with me for a long time and you as well if you visit it.

Theses were three places along the Northeast route of our CGTN Media Bus tour. In each, we found poignant reminders of the past and future, of romanticism and pragmatism, of man and nature, sometime working together and sometimes against each other.

Throughout the journey, there was one common thread: the constant reminder that all we saw would have never been created or preserved without careful and thoughtful planning. It is a testament to New China that we were able to see a society struggling for and achieving a balance between man and nature and the past and the future.