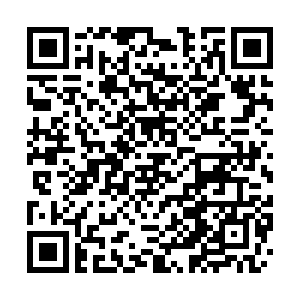 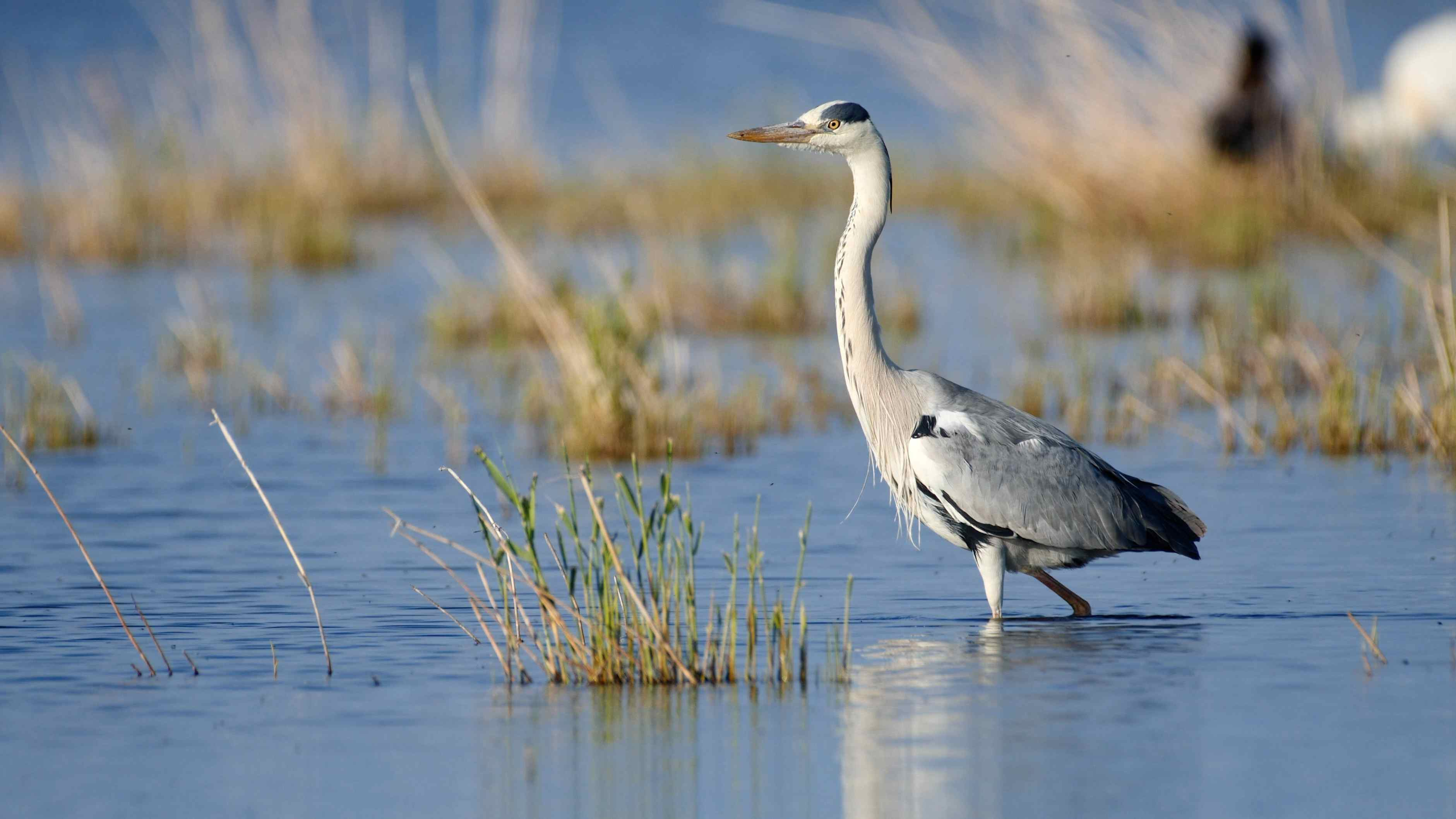 Starting on October first, CGTN Documentary Channel will present the first season of Shared Destiny: a fabulous series of one-off specials. Comprising of six 50-minute and four 25-minute films, the documentaries touch on a variety of topics. 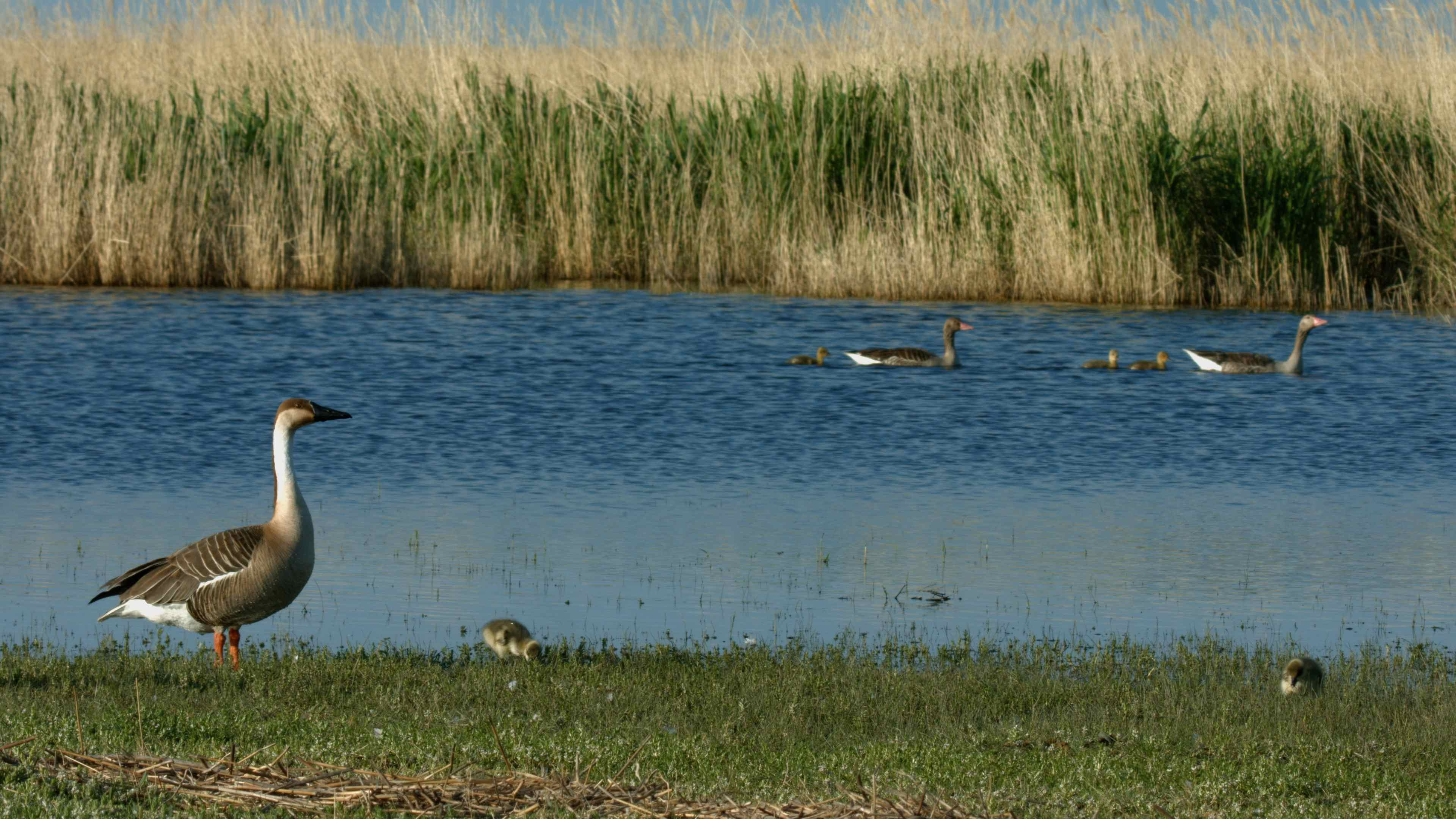 This series of short documentaries is dedicated to CGTN Documentary channel by promising directors.

Courage and persistence are some of the feelings that shine through many of the stories. Take for example, the motorcyclist whose epic journey from Hungary to China and back again in an age-old trading route, documented in Dream Riders on the Silk Road. Then there is the old Uygur man in One Man and an Oasis who has harnessed the power of mountain snows to make the Gobi Desert bloom. 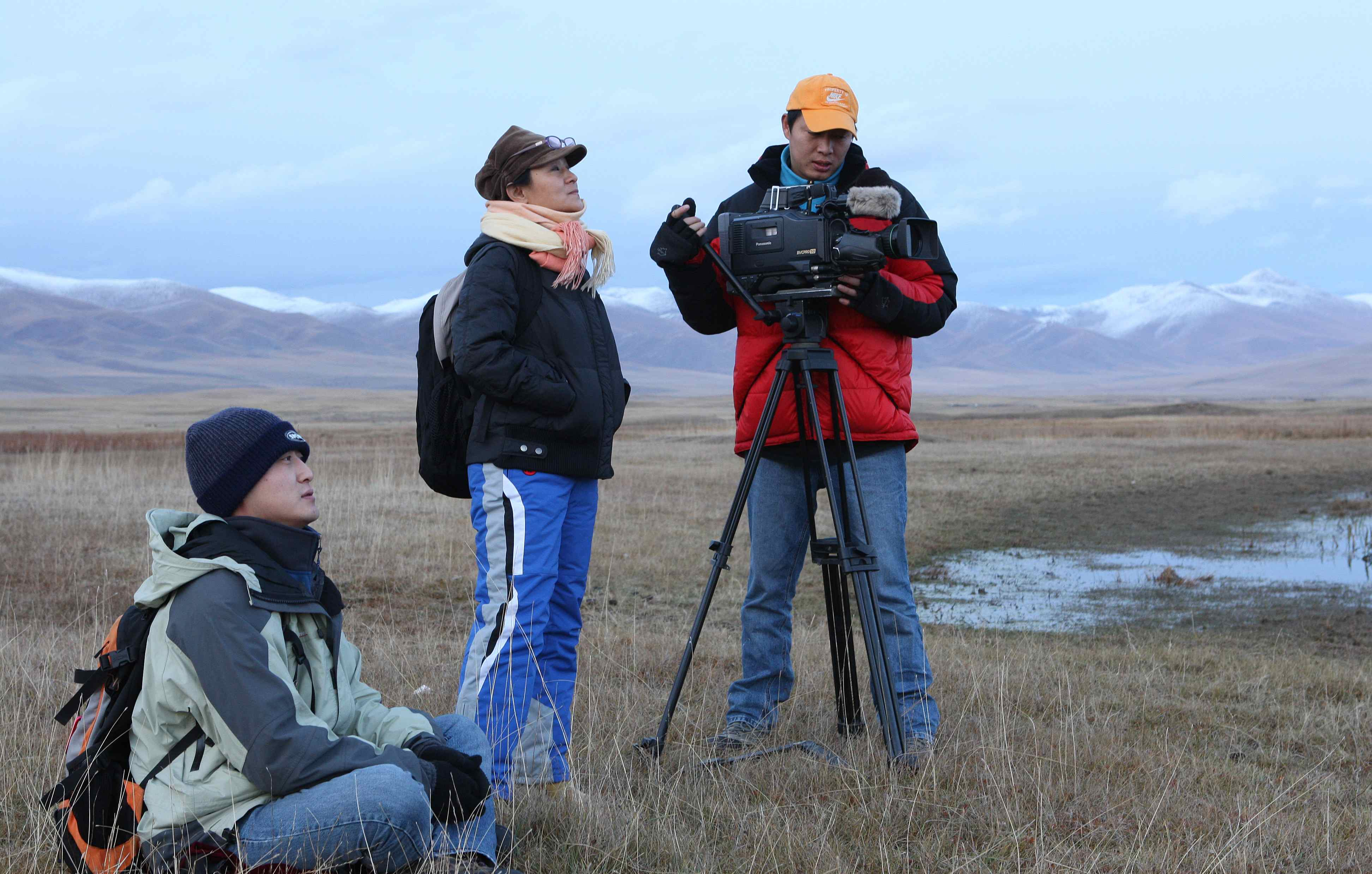 Film Crew of documentary "One Man and an Oasis." /CGTN Photo

Film Crew of documentary "One Man and an Oasis." /CGTN Photo

In Jian Dan, Being Toward Death, we discover how these qualities enabled a young woman to journey from the abyss of depression to the top of the world, literally.

The last of the series focuses on day-to-day determination of the porters, who break their backs on the precipitous slopes of one of China's most iconic mountains to pull their families out of poverty in Mount Taisha Porters. 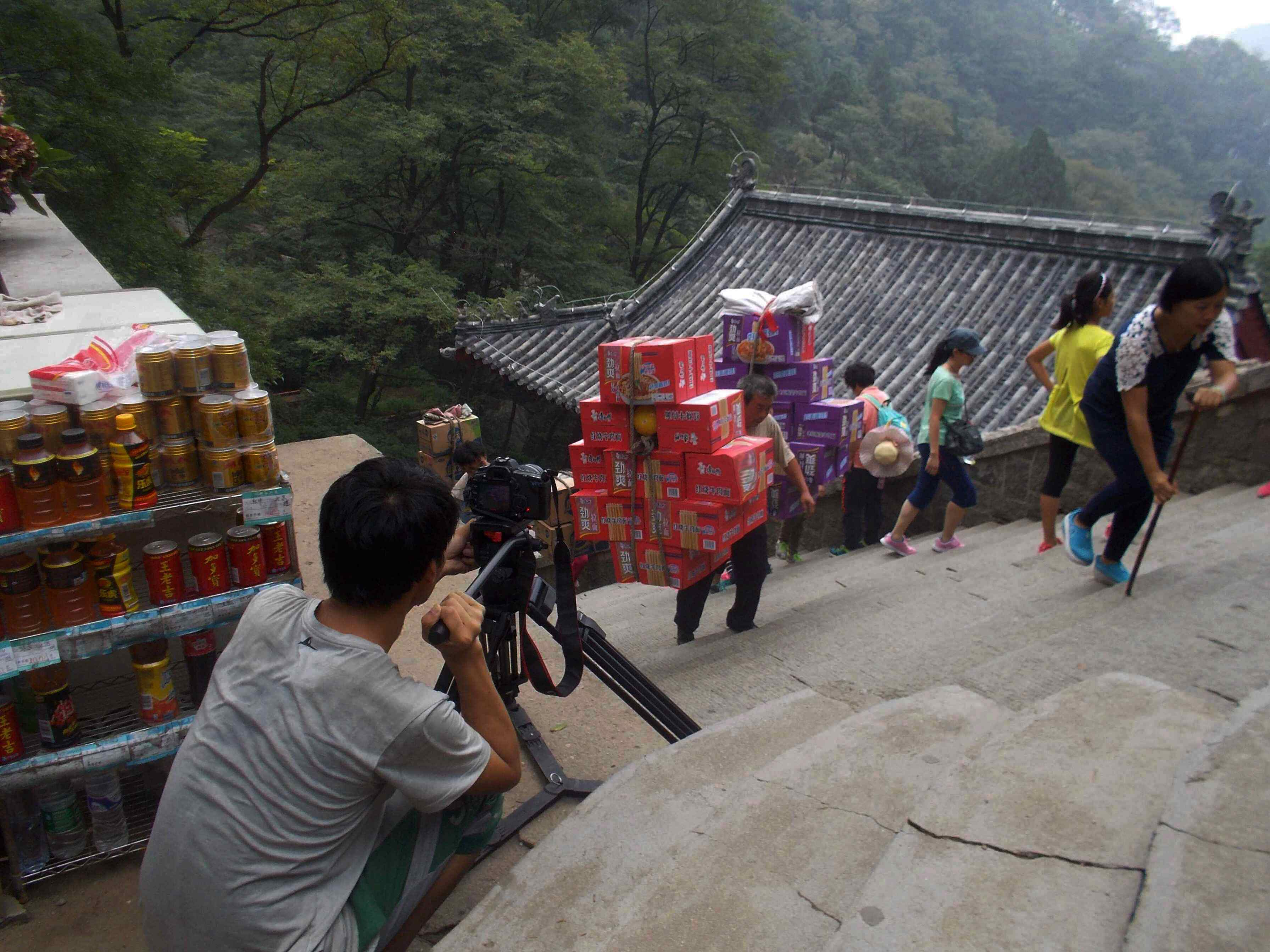 Personally introduced by the filmmakers, each of these inspiring stories offers viewers a unique chance to witness China's unparalleled cultural diversity and natural beauty.

Check out the airing list for a chance to get a unique filmmaker's take on contemporary China. 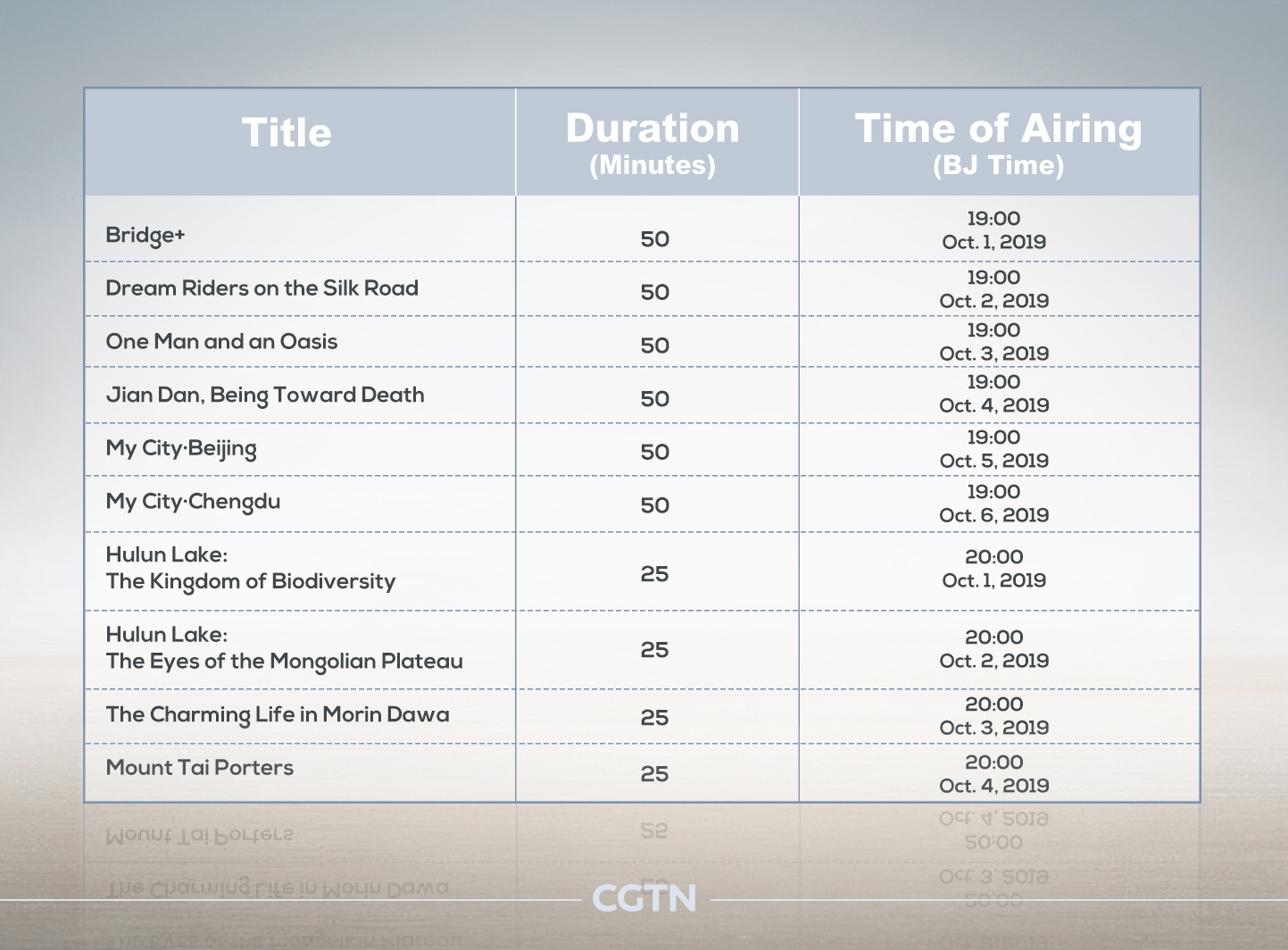