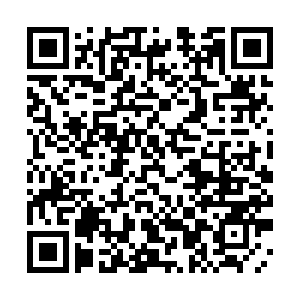 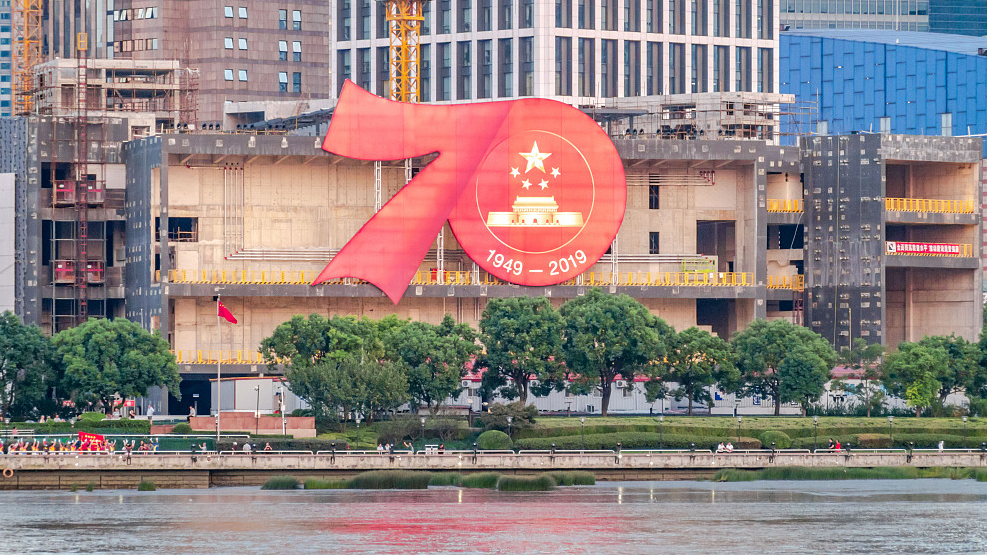 Editor's Note: Buddhi Prasad Sharma is an associate professor at Leshan Normal University and senior research fellow at the Center for Trans-Himalaya Studies. The article reflects the author's opinions, and not necessarily the views of CGTN.

With the 70th anniversary of the founding of the People's Republic of China approaching on October 1, all eyes are on China for its commitments and contributions to the world as a significant global stakeholder.

Under the leadership of President Xi Jinping, China has accomplished historical achievements particularly in adopting domestic reforms and presenting China on the global stage as a strong party and responsible stakeholder.

China put forward the Belt and Road Initiative (BRI) to harness multifaceted levels of cooperation and align the Chinese dream with the dream of the rest of the world.

This means making the world a better and safer place for humans. President Xi has formally used the term "community with shared future for mankind."

Developing countries like Nepal look positively at China's rise and achievements. Under the BRI framework, Nepalese and Chinese officials are working very closely on some specific projects including railway connectivity. This will help ties flourish between not only Nepal and China, but also China and South Asia.

Experts have already opined that Nepal could be a dynamic bridge between China and South Asia and become a regional hub if Nepalese policymakers implement related agreements with China seriously.

In March 1960, then Nepalese Prime Minister B.P. Koirala and Chairman Mao Zedong shared thoughts on improving connectivity and cooperation between the two nations. There is no doubt that Nepal has huge advantages in attracting Chinese assistance, investment, technology and tourists. 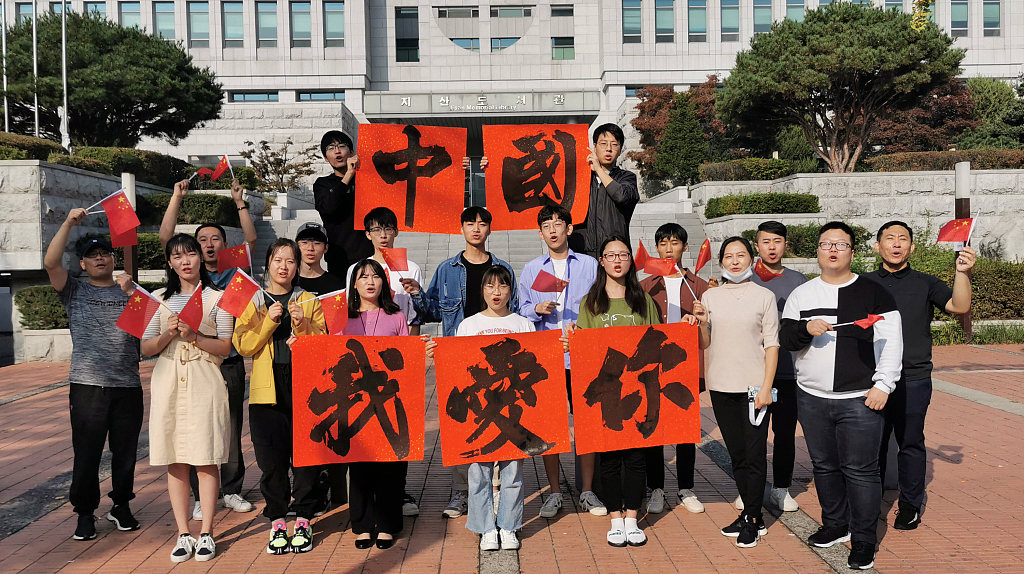 Professor Liu Jirong of the International Trade and Finance at Leshan Normal University, an expert on Nepal-China affairs, has said that has seen great possibilities of tangible cooperation between the two nations, but for that, Nepal should clarify its priorities and harness socio-economic transformation.

Having attended a slew of international conferences and forums in the past few years, Liu expressed belief that China has many true friends in the world now and its role in international affairs is also becoming increasingly important with its strength.

China's achievements in the past seven decades are outstanding. Under Xi's leadership, China has enhanced efforts in promoting global peace and development and has been trying to resolve global challenges through comprehensive dialogue.

From climate change to combating cross-border crimes, China's role is being globally recognized and appreciated.

At this year's G20 Summit in Japan, President Xi reiterated the significance of further opening up and delivering high-quality growth. He assured the world that China will further open its market and improve the business environment.

Against the backdrop of rising protectionist sentiments, China is taking concrete measures to open its economy further and counter U.S.-led protectionism. China's efforts are practically stabilizing the global market and financial order.

Celebrating the 70th anniversary of the founding of the People's Republic of China, the country needs to make newer commitments to the rest of the world and play a more important role in global peace and development. To build a community with shared future for mankind, cooperation and collaboration among all players are of vital importance.