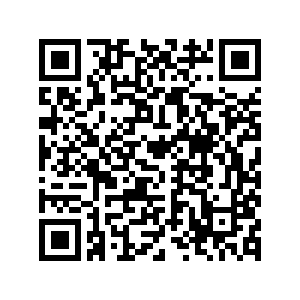 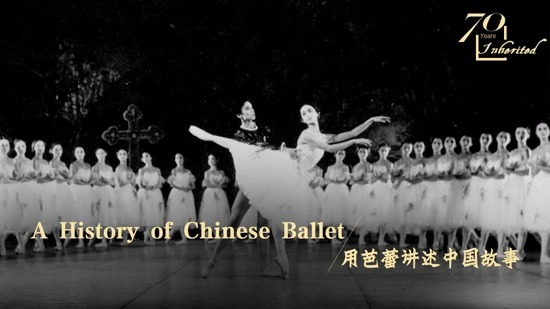 Ballet was introduced in China in the early 20th century. With the efforts of various sectors, the National Ballet of China was officially established in December, 1959.

Since its founding, the National Ballet of China has devoted itself to create ballet performances with Chinese characteristics. The first modern ballet in China, The Red Detachment of Women had a successful debut in 1964.