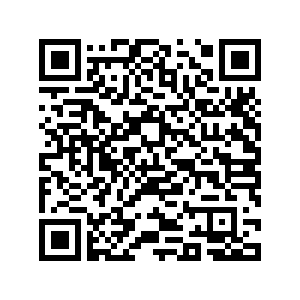 A total of 36 people were killed and 36 others injured in a road accident in east China's Jiangsu Province, local authorities said Sunday.

The accident occurred at around 7 a.m. on Saturday, when a coach carrying 69 people collided with a truck carrying three on the Shanghai-Nanjing expressway, according to the rescue team.

An initial investigation showed that the accident was caused by a flat tire.