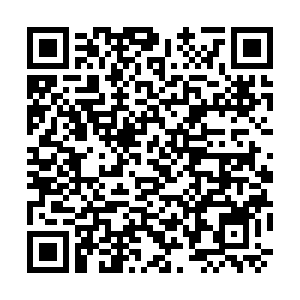 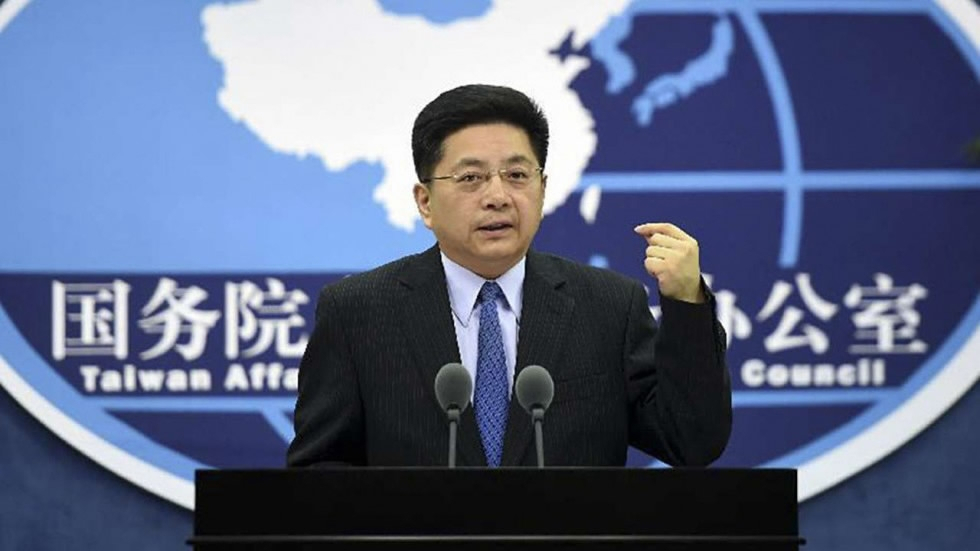 The Chinese mainland on Sunday slammed a resolution passed by Taiwan's ruling Democratic Progressive Party (DPP) which advocates the so-called "Taiwan independence," saying it proves that the administration led by the DPP is causing trouble for the peaceful development of cross-Strait ties.

"Taiwan independence" is a dead end and will only bring harm to Taiwan compatriots, said Ma Xiaoguang, a spokesperson for the State Council Taiwan Affairs Office.

"Taiwan belongs to all the Chinese people, including 23 million Taiwan compatriots. The future of Taiwan is decided by all the Chinese. We are willing to create a broad space for peaceful reunification, but we will never leave any space for various forms of 'Taiwan independence' separatist activities. The DPP's 'independence' attempt will eventually be abandoned by the historical trend that is rolling forward," said Ma.