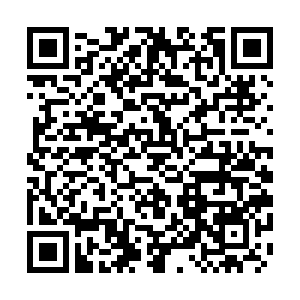 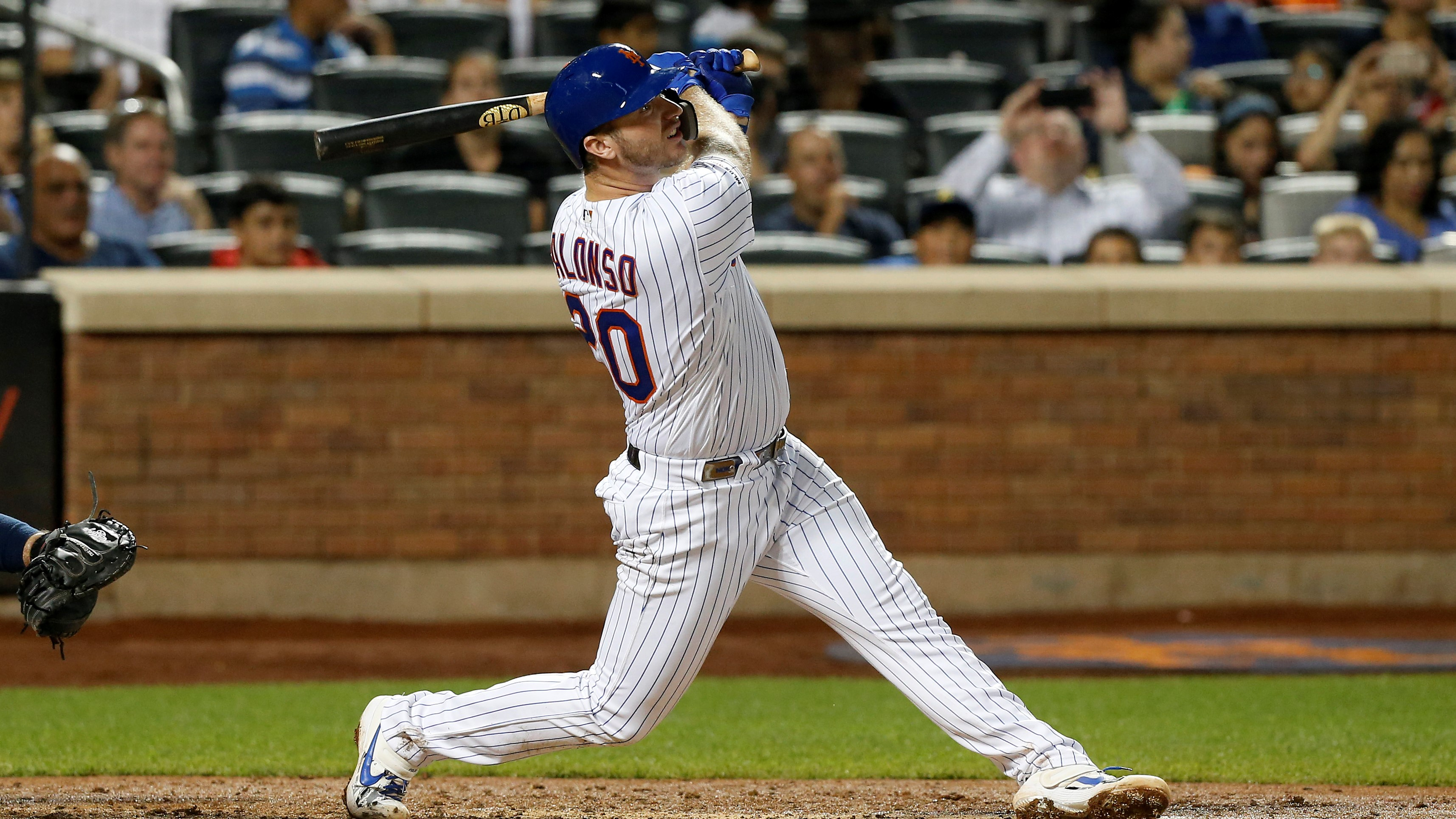 Pete Alonso helped the New York Mets defeat the Atlanta Braves 3-0 at the Citi Field on Saturday with a solo home run. Besides bringing the 95th win to his team, this homer was also Alonso's 53rd of the season – he broke the rookie season record set on 52 home runs created by Aaron Judge with the New York Yankees in 2016.

"To be part of major league history, and be No. 1 among all the guys that have played the game, it's humbling and it's a ridiculously awesome feeling. That moment was pure magic," said Alonso.

The 24-year-old incredible performance was also a major hit to the Mets' history. Before Alonso, the team's home run record of first two seasons was 52 by Darryl Strawberry who achieved this number in 1983 and 1984. "Captain America," David Wright only ranked No. 3 with 41. Alonso, in simply one season, hit 53 homers. 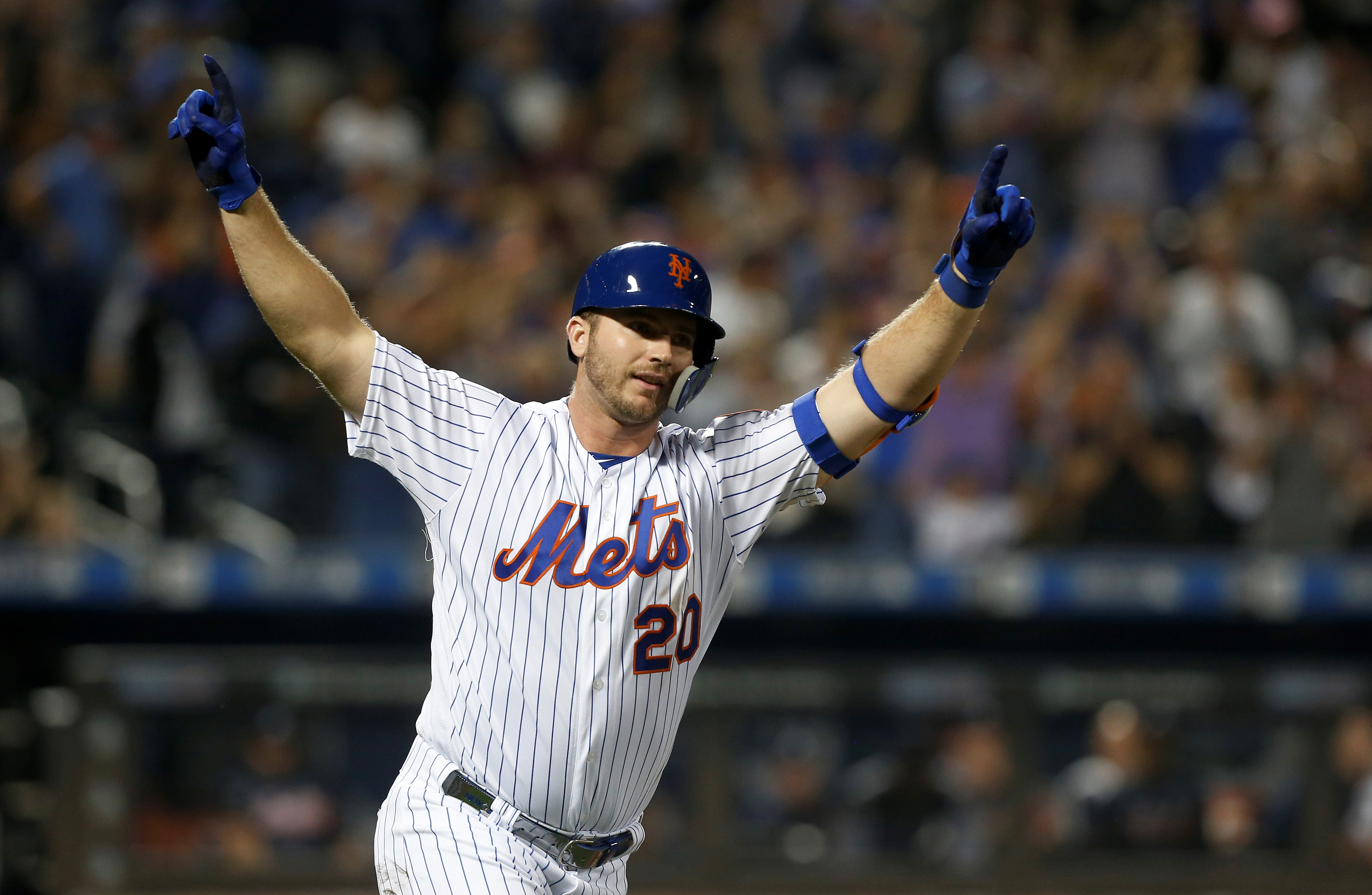 Pete Alonso of the New York Mets celebrates his home run in the game against the Atlanta Braves as he runs the bases at the Citi Field, September 28, 2019. /VCG pPhoto

Pete Alonso of the New York Mets celebrates his home run in the game against the Atlanta Braves as he runs the bases at the Citi Field, September 28, 2019. /VCG pPhoto

Power is the biggest advantage of Alonso. Many of the homers he allowed were line drives and that made him a real offensive threat. Every time he hits a fly, there is a good chance for it to become a home run. Alonso's Home Run to Fly Ball rate (HR/FB) this season was over 30 percent, the third-highest in the league, only next to Christian Yelich of the Milwaukee Brewers and Nelson Cruz of the Minnesota Twins.

Moreover, claiming 53 homers basically made the young slugger the home run leader of this season. He may also become the first rookie home run champion since Mark McGwire in 1987. Besides, Alonso's current run batted in (RBI) is 120, only four away from matching the Mets' single-season record of 124 kept by David Wright and Mike Piazza. The team will play their last game against the Braves again at home on Sunday, leaving Alonso one chance of catching up.