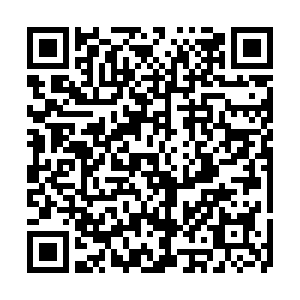 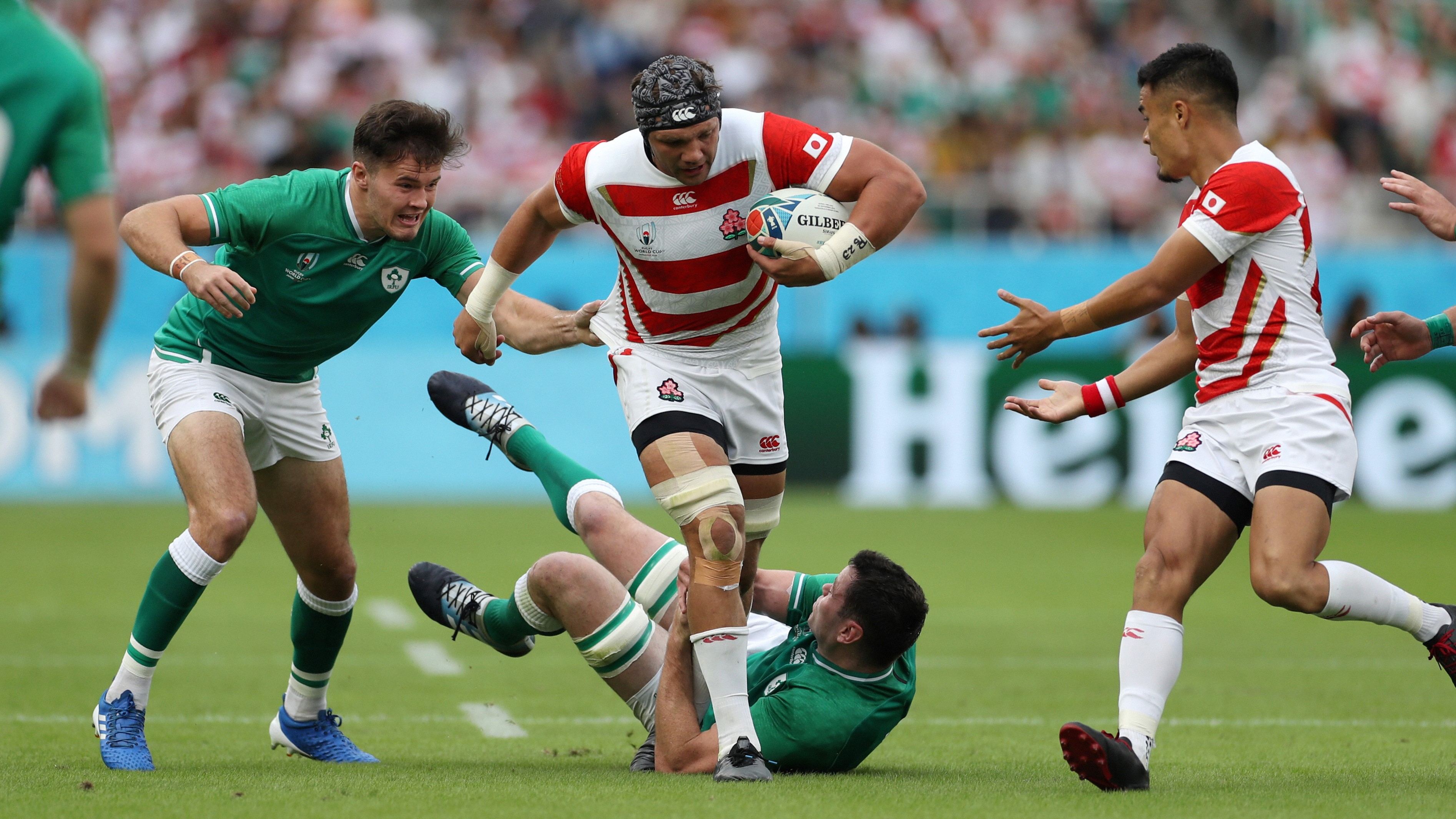 Four years ago, on September 20, the final minute of the 2015 Rugby World Cup match between a mighty South Africa and the then perennial minnows Japan witnessed the biggest miracle of the history of the sport. Karne Hesketh crossed in the final minute to win a David vs. Goliath battle for the Asian rank outsiders as the match has been immortalized as the "Miracle of Brighton."

If that historic upset marked an audacious arrival of Japan, one of the most consistent "also-rans" in World Rugby and the highest-ranked team from the Asian continent, Japan's remarkable win over Russia in the opening game of this year's World Cup, set the stage for a new era of rugby in Asia.

However, the "Brave Blossoms" catapulted themselves to the highest echelon of the elite rugby superpowers with their edge-of-the-seat 19-12 win over recent world No. 1 Ireland last night. The "Sensation in Shizuoka" has redefined the history of World Rugby as the Sumo-loving, baseball-crazy nation from Asia, has truly arrived at the world stage of the sport, invented in the Victorian-era eponymous school and predominantly played by the nations from the British Isles and its erstwhile colonies.

The history-makers from Asia

Even though Japan has never been a British colony Rugby has got some really long and almost forgotten history in the "land of the rising sun." The first recorded instance of a Rugby encounter on the Japanese soil dates back to 1866 when a bunch of Britain-deployed service personnel in the port city of Yokohama played a recreational game of rugby.

Quite interestingly, Japan, without tasting any significant success prior to their epic win over the Springboks in 2015, has participated in each of the past editions of the World Cup and has been the most consistent side from their continent in a sport that has been dominated by the three pivotal sides from the Southern Hemisphere – New Zealand, South Africa and Australia – and the British Isles teams such as England, Wales, Ireland, Scotland, apart from their European neighbor France.

While speaking on the impact of the Ireland win compared to the one over South Africa four years ago, Japan's New Zealand-born flanker Michael Leitch told reporters, "Both are fantastic wins. Last time we went in under no pressure where no one believed we could win, given the Japan team's past record in the tournament being bad, and beating South Africa had a big impact on Japanese rugby."

"This time against Ireland, second-ranked team in the world, and under real pressure with all the expectations from those around us as hosts, that must have had a big impact. So when asked which was better I'd say there's no such difference," Leitch added.

World Rugby chairman Lord Bill Beaumont, who played a key role in helping Japan become the first-ever Asian host of the sport's quadrennial showpiece event, proudly announced during the opening ceremony on September 20 in Tokyo: "The waiting is over, the stage is set and it is now over to the teams, the fans and the people of Japan to make this the best Rugby World Cup ever. This is the moment we have all been waiting for... the first World Cup in Asia."

Eight days later, his prophesy for Japan as the maiden host from the continent came extraordinarily true and his unconstrained trust for the rugby-playing country without much success at the highest stage was taken to another level with their history-making exploits on the field.

Set for a new dawn

"We are ready for the big teams and we don't have any fears playing against them," said Japan's three-tries hero of the Russia game, Kotaro Matsushima at the mixed zone after the game.

If the magnificent win against Russia gave the home side the much-needed fillip in their backyard, the win over Ireland, a team that defeated the long-time No. 1 and two-time defending World Cup winners New Zealand twice in the past two years, has helped them flex their muscles at the global stage.

Riding high on their phenomenal success within the first 10 days of the six-week-long tournament, the Japanese side has been staying upbeat since launching their Webb Ellis Trophy campaign and it was echoed by one of the key members of the gung-ho Japanese side, Pieter Labuschagne, who exuberantly mentioned, "It was more than the 23 guys on the pitch. There was a mass belief in the squad and there was the belief we could do something different."