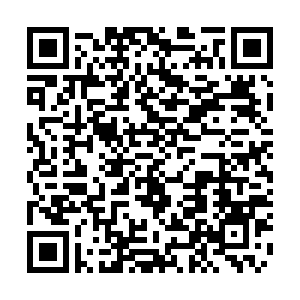 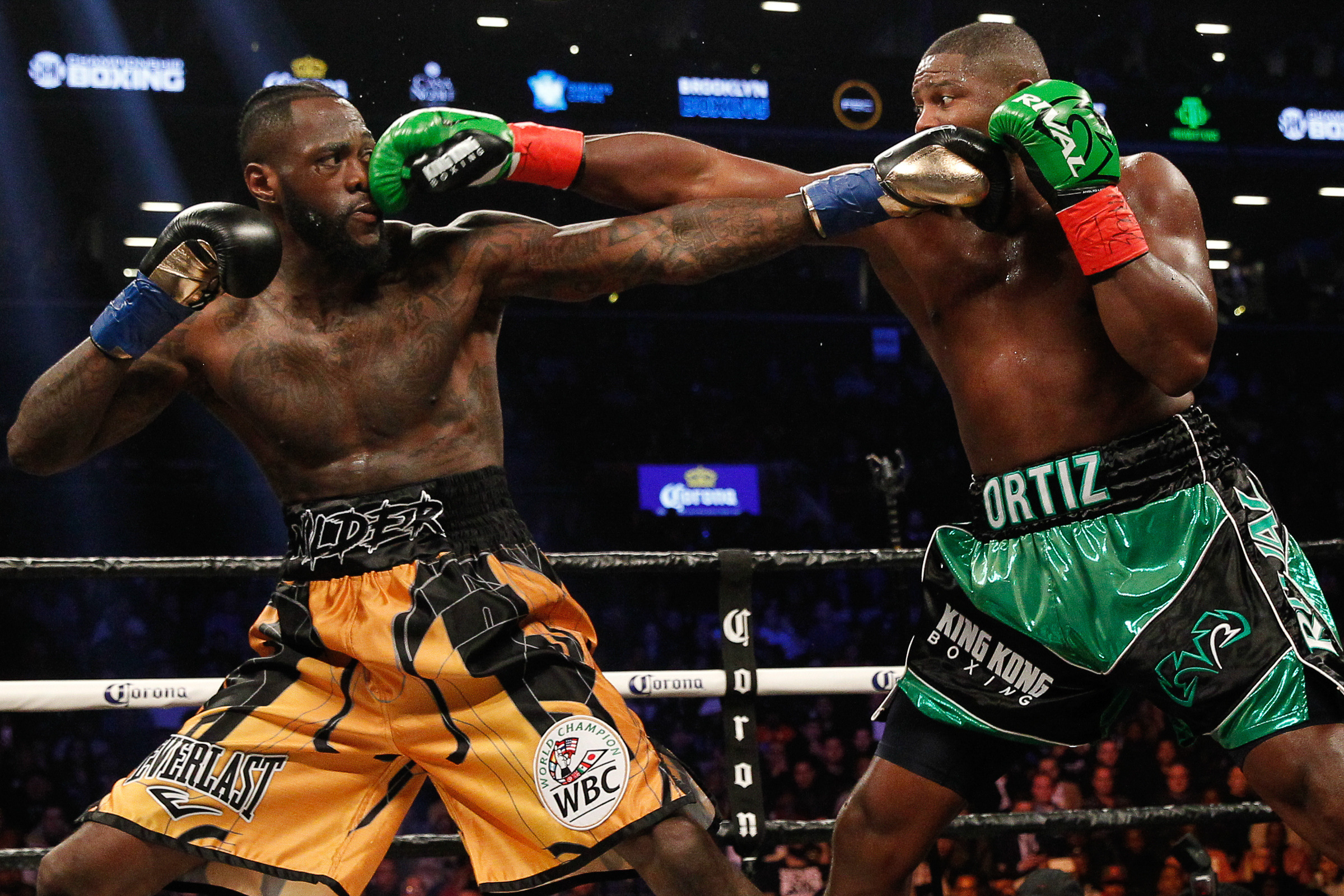 The November 23 matchup at MGM Grand Garden Arena in Las Vegas gives 40-year-old southpaw Ortiz a chance to avenge his loss to Wilder, a 10th-round stoppage in March 2018 in his only prior world title bout.

"When I fought Ortiz, not only did he have the pedigree, but also he had the classification of being the boogeyman of the division," Wilder said.

"I agree with those who say that Luis Ortiz was my toughest fight to date. No one wanted to fight him and they still don't. In the rematch there's more confidence and more motivation to do what I have to do.

"I've already seen the style before. It's going to make it more fun. I can't wait to see how he tries to handle me when I'm at my best." 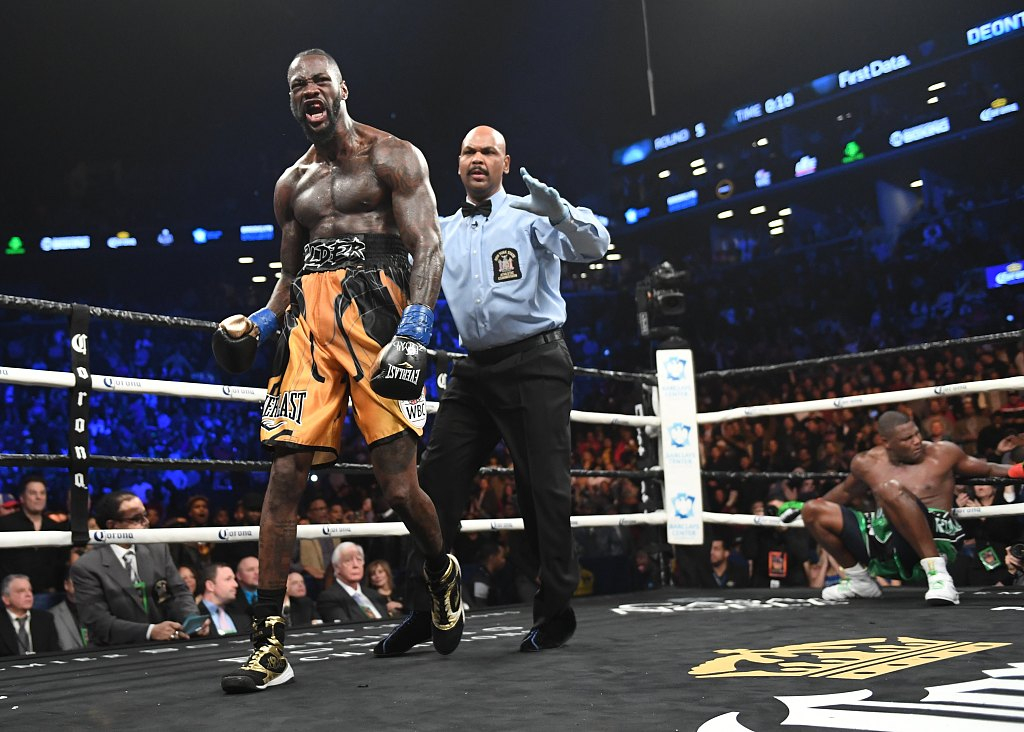 In their first matchup at Brooklyn, Wilder knocked down Ortiz in the fifth round, was stunned by the Cuban in the seventh but battled back to drop Ortiz again with a powerful right uppercut in the 10th to end the fight.

It will be the 10th time Wilder defends the title he won by unanimous decision over Canada's Bermane Stiverne in January 2015 – Wilder's lone victory to go the distance.

Wilder will be making his third defense in just over 11 months, having settled for a draw with Britain's Tyson Fury last December before knocking out countryman Dominic Breazeale in May.

Ortiz has won three fights since losing to Wilder, the most recent a 10-round decision over Romanian Christian Hammer in March.

"I have to give Deontay Wilder a lot of credit for taking this fight because it shows he has the heart of a true champion," Ortiz said.

"He's not at all scared to take a dangerous fight, because this is the most dangerous fight for him. In my opinion, he's the best heavyweight in the world until someone beats him, and that's exactly what I'm going to do."