70 years of the PRC – Directions, achievements and prospects
Srikanth Kondapalli 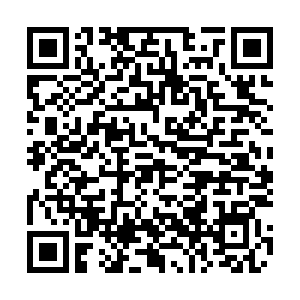 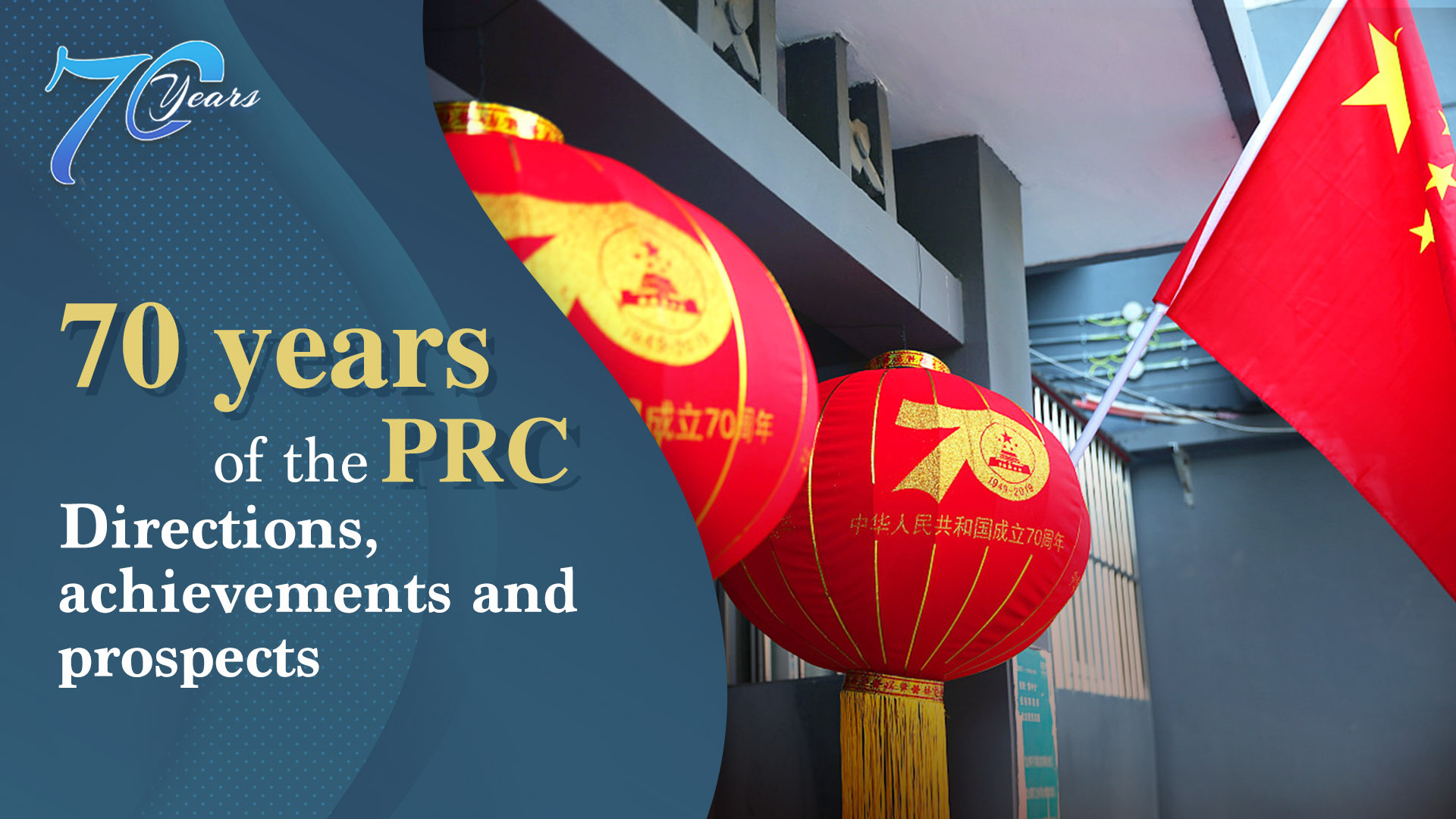 Editor's note: To mark the PRC's 70th founding anniversary, CGTN has introduced a special series "70 Years through Foreigners' Eyes." In the fifth episode, Srikanth Kondapalli, Chairman of Centre for East Asian Studies of School of International Studies at Jawaharlal Nehru University at New Delhi, and Non-Resident Senior Fellow at Chongyang Institute for Financial Studies, Renmin University of China, shared his views on how China has been struggling ahead to make the country prosperous. The article reflects the author's opinions, and not necessarily the views of CGTN.

The People's Republic of China is celebrating its 70th birthday this year with pomp and gaiety. In its seven decades, China saw major transformations in its economy, society, political system, military mechanism and technological drive.

The economic transformation of the country is the starkest, with China becoming the second largest in the world, only after the United States. It stands over 13 trillion U.S. dollars in gross domestic product in 2018. Its per capita income levels have increased to nearly 9,000 U.S. dollars making it a relatively middle income economy.

With this ambitious goal in mind, China has come a long way. In 1949, China was one of the most underdeveloped countries in the world with high inflation, a war-ravaged society and with hardly any industry.

Land reforms, collectivization of agriculture and investments in the social sector such as primary and vocational education, health care, infrastructure projects such as dams, canals and other areas paid dividends for the next phase of industrialization.

Despite the setback in the subsequent period, social engineering projects and social investments kept up the momentum.

China launched a Four Modernization program in 1975 but more concertedly in 1978 with focus on agriculture, industry, science and technology and defense. Side-line production for the market triggered commercialization of agriculture but also food production and rising of incomes. 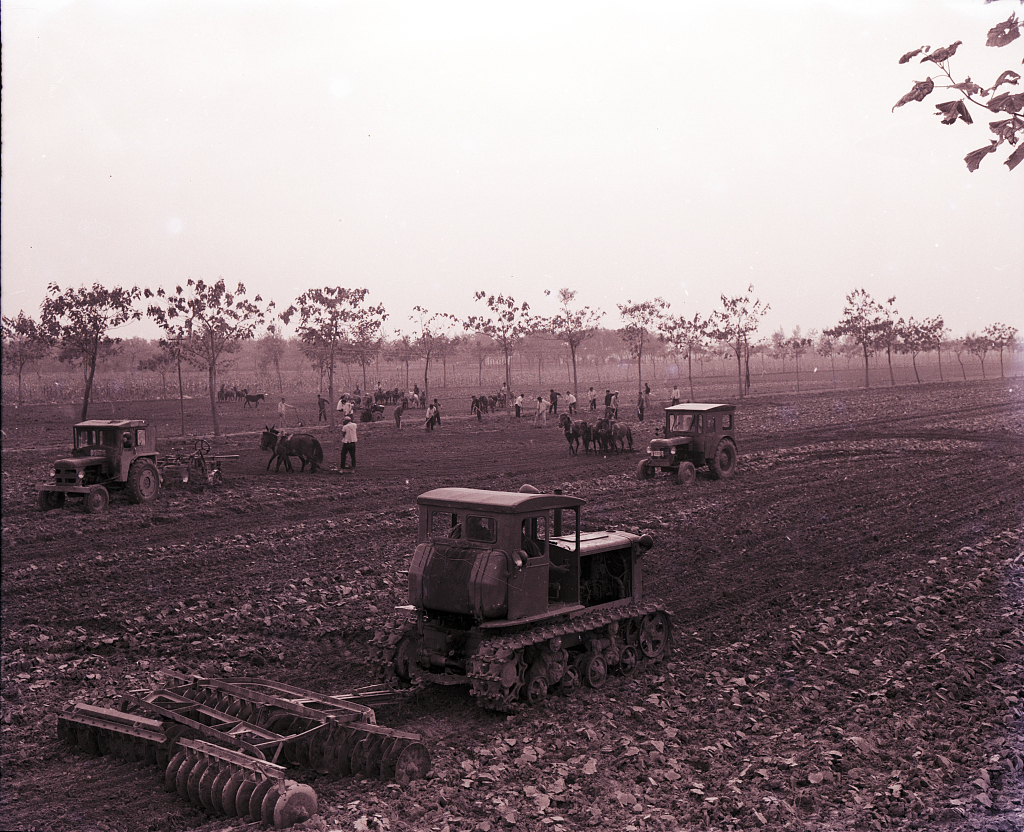 Township and village enterprises further added luster to the country by diffusing investments and much-needed technologies. The 1992 "southern tour" by Deng Xiaoping led China to become one of the largest destinations of foreign direct investments necessary for joint ventures but also infrastructure projects.

In the last three decades of growth, the manufacturing sector expanded substantially, making China the "manufacturing hub of the world" – garnering at one time nearly 60 percent of the GDP.

However, to enhance its competitiveness, China began restructuring the economy towards the services sector and as a result today the manufacturing sector position has been reduced to nearly 40 percent.

The average wage labor more than tripled between 2005 and 2018, triggering prospects for relocation of industries into the interior or in the Belt and Road Initiative areas.

The relative decline in China's economic growth rate – that is a shift to medium-high growth rate – is due to the global turbulence, financial crisis and disruptions in trade value chain in light of trade protectionist trends.

Chinese Premier Li Keqiang announced a slew of measures including large-scale tax cuts and fees of about 300 billion U.S. dollars so as to incentivize enterprises to spend more on research development and innovation. Foreign Investment Law was also enacted to deepen reform.

However, problems persist in the economy. China had reduced poverty in the country, although Gini-coefficient index of income inequality between rural and urban incomes is rising.

China's debt to GDP ratio had risen from 147 percent in 2007 to 303 percent in the first quarter of 2019 – suggesting that the global financial stability could exhibit strains given the extensive global trading of China in recent times. 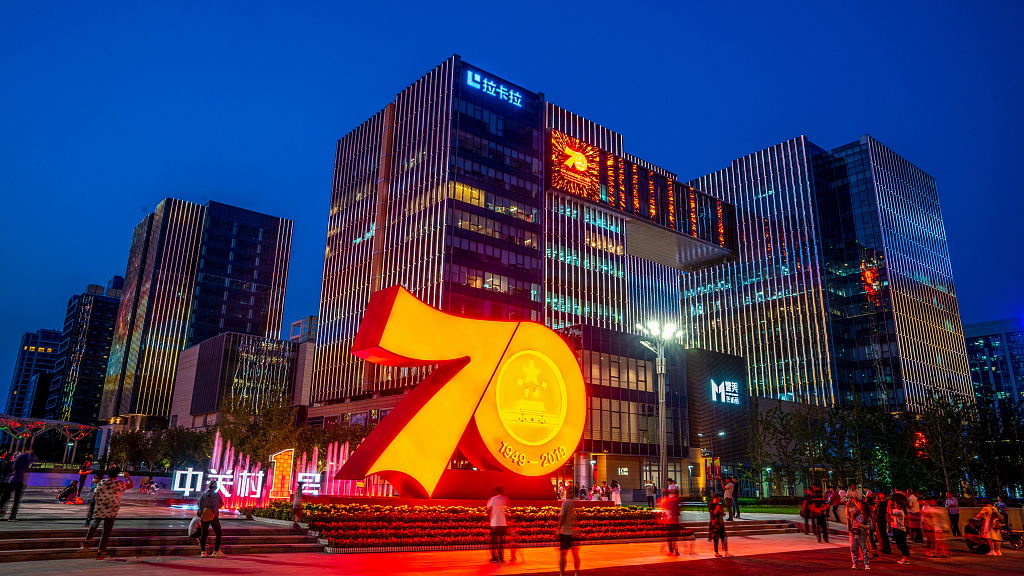 A lighting show is exhibited in Zhongguancun, a technology hub in Haidian District, to celebrate the 70th anniversary of the founding of People's Republic of China in Beijing, China, September 27, 2019. /VCG Photo

A lighting show is exhibited in Zhongguancun, a technology hub in Haidian District, to celebrate the 70th anniversary of the founding of People's Republic of China in Beijing, China, September 27, 2019. /VCG Photo

Another area China made substantial progress in the past seven decades is in internal consolidation. With over 90 million members, the Communist Party of China is one of the biggest political dispensations in the world.

It is planning to celebrate its hundredth anniversary, in contrast to many other communist parties across the world, which suffered following the disintegration of the Soviet Union and its Communist Party.

By the three principles of "youthification," "regularization" and "modernization," China's Communist Party is poised to "rejuvenate" the country in order to realize the Chinese Dream.

A third area of significance is in the foreign policy domain of the country. Today as a Permanent Five member at the United Nations Security Council, China commands respect among the comity of nations.

In the five Central Conferences on Work Relating to Foreign Affairs that China had held so far in 1971, 1991, 2014 and 2018, the political leadership directed the diplomats of the country to protect national interests.

As Wang Yi, the Foreign Minister and State Councilor, wrote in the People's Daily recently about the seven decades of diplomatic achievements, China has "stood up, grown rich and become strong" in the international domain. Moreover, Wang suggested, China is playing a "lead role" in international affairs.