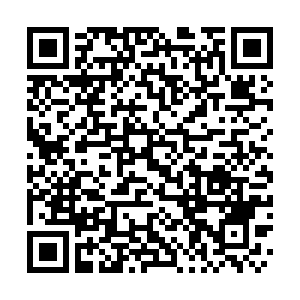 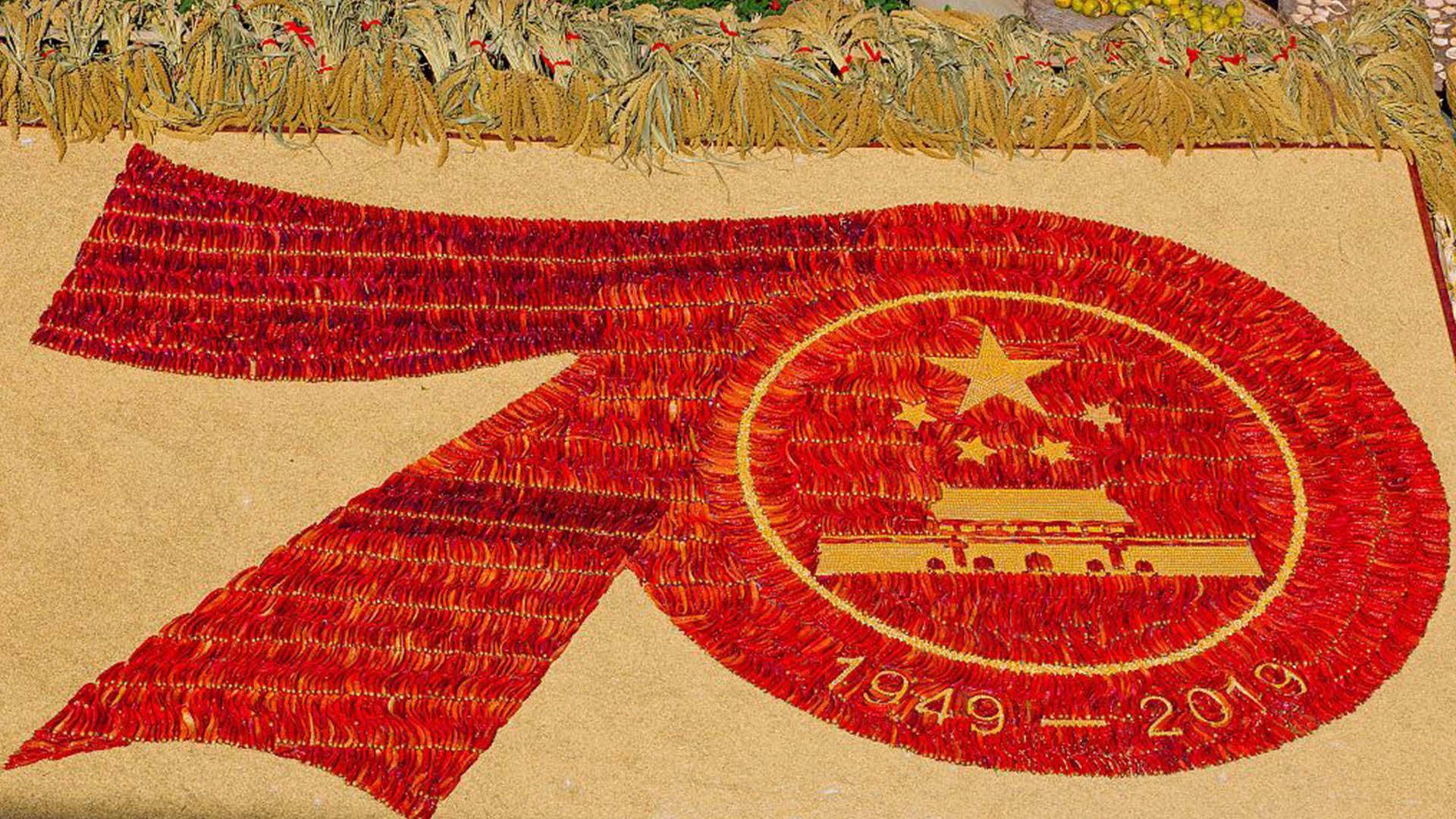 Editor's note: Li Daokui is an economist and dean of the Institute for China's Economic Practice and Thinking of Tsinghua University. The article reflects the author's opinions and not necessarily the views of CGTN.

With the 70th anniversary of the founding of the People's Republic of China approaching on October 1, it is imperative for us to take stock of China's economic development in the past seven decades from an economist's perspective.

When we look back over the past 70 years, there were both similarities and differences between the economic policies before and after 1979 when the reform and opening-up policy was adopted.

First, investments in public health and elementary education are extremely important as they provide a solid foundation for rapid economic development.

Secondly, independent innovation is absolutely viable, but the key to its success lies in open-mindedness and learning, as well as recruiting and giving full play to talent.

The above are successful experiences gained from what China did right, but there were also lessons learned from mistakes.

For example, with the government as the main force driving economic development and the role of the market being left out, the rate and quality of economic growth had not reached the expected goals.

Besides, economic incentives did not reflect the requirements of economic growth. Policymakers had not attached enough importance to economic construction, which led to dire consequences.

Moreover, the over-centralized decision-making mechanisms for major policies, especially economic ones, neglected the voices from the grassroots. This may be the most important lesson learned from the 1949-1979 period.

China's miracle in the past 40 years, to a large degree, is a result of the country's reform and opening-up policy.

Thanks to a slew of incentives since 1978, conditions have become more mature to support the market economy and impose preferential policies on new enterprises. And the swift transfer of land use rights is inseparable in China's economic growth. This is the key to China's miracle in the past 40 years. 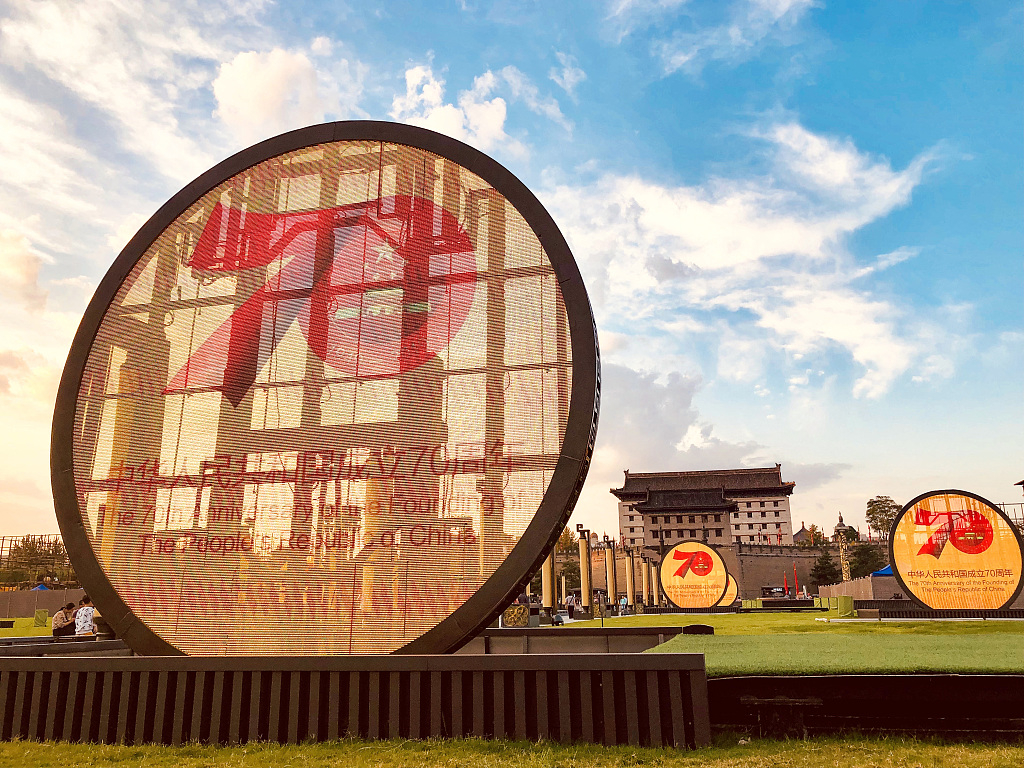 2019 marks the 70th anniversary of the founding of the People's Republic of China. /VCG Photo

2019 marks the 70th anniversary of the founding of the People's Republic of China. /VCG Photo

Last but not least, macroeconomic control is essential and must be conducted in a coherent, prudent and active manner.

China has the confidence to sustain economic growth in the next 30 years, become the world's largest economy by 2035, and realize the Chinese Dream of national rejuvenation by 2049.

However, the following challenges must be taken seriously:

More efforts should be put in innovation and technological upgrading. In this regard, Shenzhen is at the forefront of China, and has set a benchmark in relevant institutional mechanisms.

Apart from that, China must explore more to expand its middle class, which is a prerequisite to healthy and sustainable economic growth.

Institutional reform is another issue that cannot be neglected. A combination of the market and the government is a characteristic of the Chinese economy. This means state-owned economy is an important component of China's economic system.

The government can also play a better role in issues concerning land use rights, to which Shenzhen and Xiong'an New Area should take the lead in exploring solutions. The government's social responsibilities in areas including the retirement, pension, medical care and elementary education are essential as well.

How China can better play its role in international affairs is another challenge with which the country is confronted. In this regard, young people must increase their awareness and shoulder the capability of participating in the country's affairs.

In summary, only by reviewing the lessons learned over the past 70 years can China position itself as a responsible major country in the next 30 years.