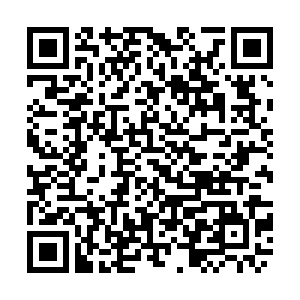 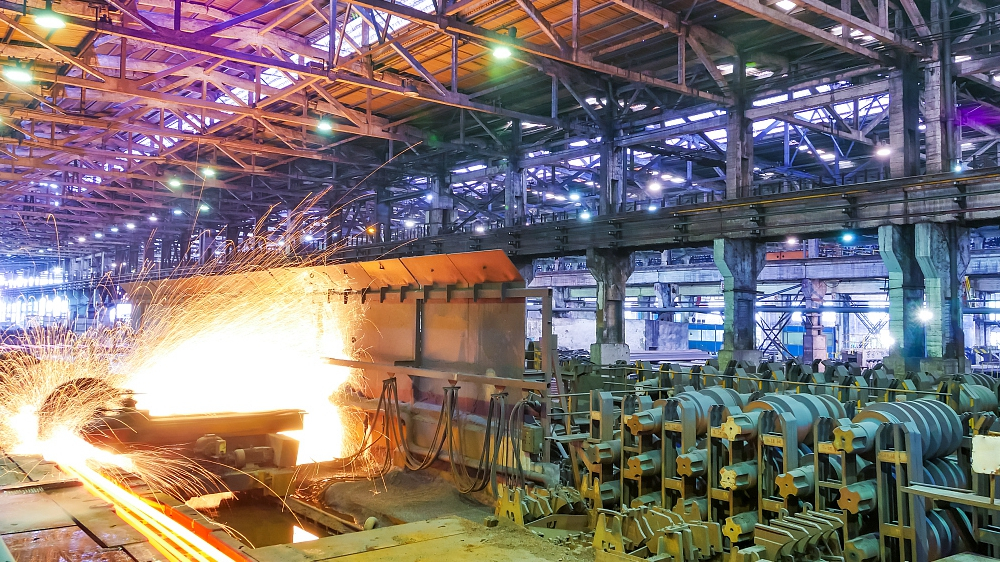 The purchasing managers' index (PMI) for China's manufacturing sector edged up to 49.8 in September from 49.5 in August, the National Bureau of Statistics (NBS) said on Monday.

A reading above 50 indicates expansion, while a reading below reflects contraction. 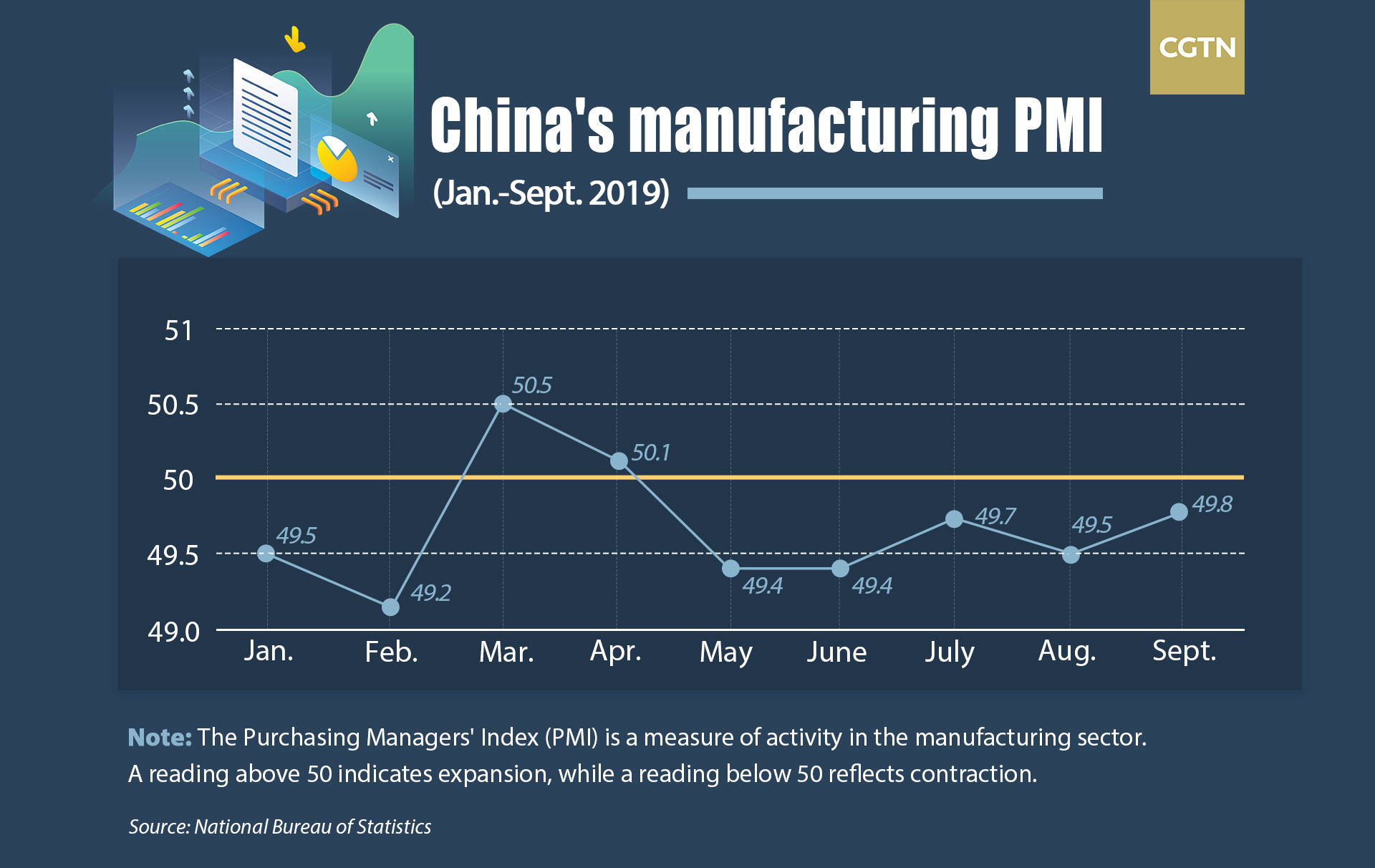 Export orders increased in September, with the sub-index raised to 48.2 from 47.2 in August.

Corporate confidence has also increased during the period. With a series of measures supporting the real economy, the operation index of manufacturing enterprises increased 1.1 percentage points to 54.4 compared with the previous month, reaching the highest in the third quarter.

The official composite PMI in September, which covers both manufacturing and services activity, edged up to 53.1 from August's 53.0.

The Caixin China General Manufacturing Purchasing Managers' Index (PMI), which gives an independent analysis of operating conditions in the manufacturing sector, jumped to 51.4 from 50.4 in August, the highest reading since February 2018.

The output sub-index in the PMI showed the highest reading since August 2018, and new orders expanded at the fastest pace since March 2018.