How did China embark on the smart manufacturing journey?
Data Speaks 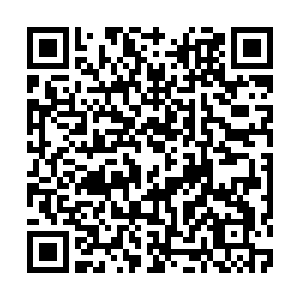 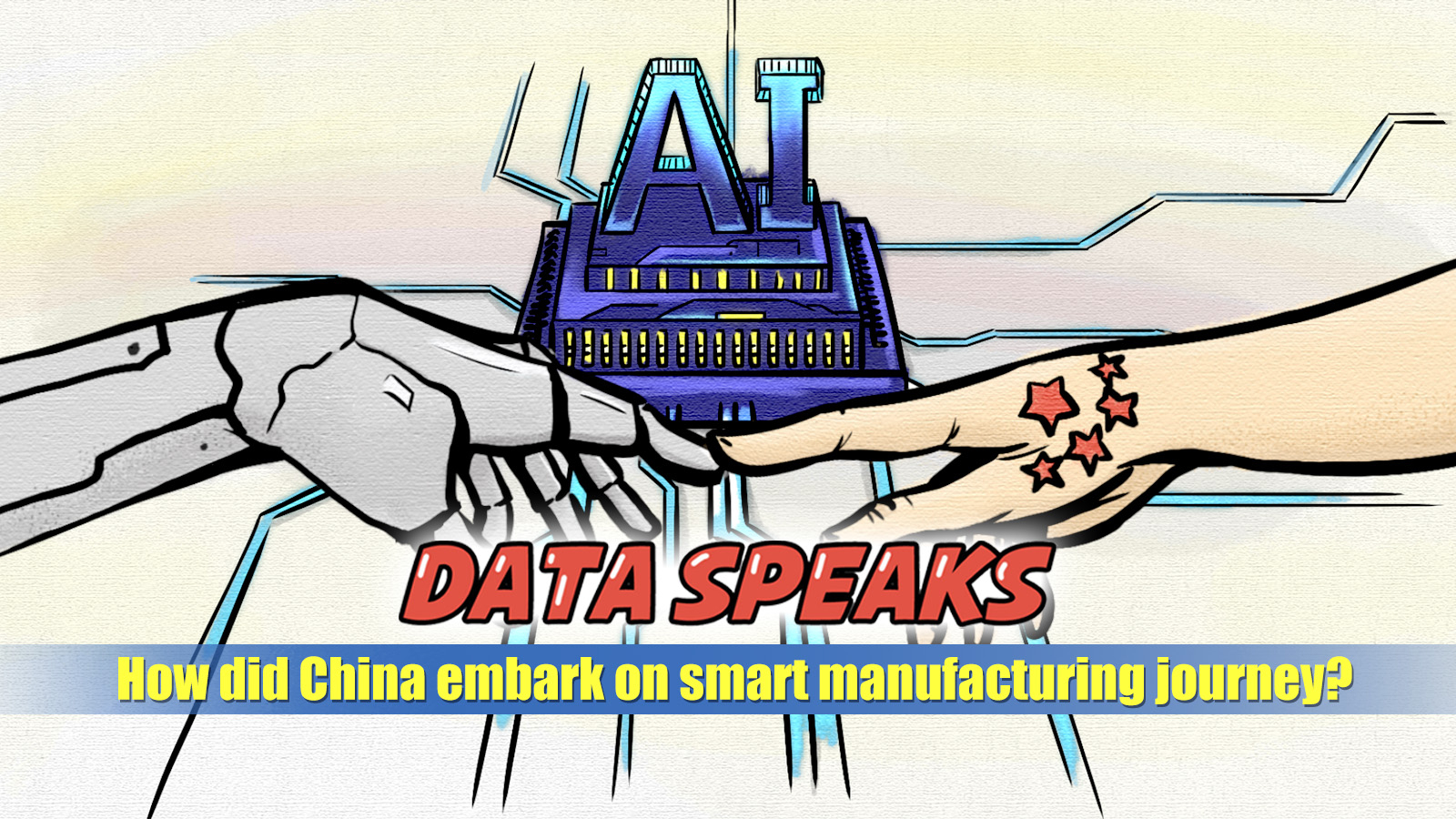 Editor's Note: To mark the PRC's 70th founding anniversary, our series "Data Speaks" has dedicated five episodes to exploring China's stunning strides in the past seven decades. The fifth episode is on China's smart manufacturing journey.

When can China make ballpoint pens that write smoothly? The question perplexed the nation for decades.

Eighty percent of the world's ballpoints are made in China, but for the longest time, the country did not have the know-how to manufacture the most important part of these pens – their tips.

China paid a heavy cost for its inability to crack the code on how to make these small heads. It spent millions of renminbi on purchasing ready-made tips from overseas markets to make the final product.

Over the past 70 years, China transformed from a predominantly agricultural economy to a manufacturing powerhouse. In 2010, it surpassed the United States and became the world's largest manufacturing country, in terms of added value, and has been defending its title since then. 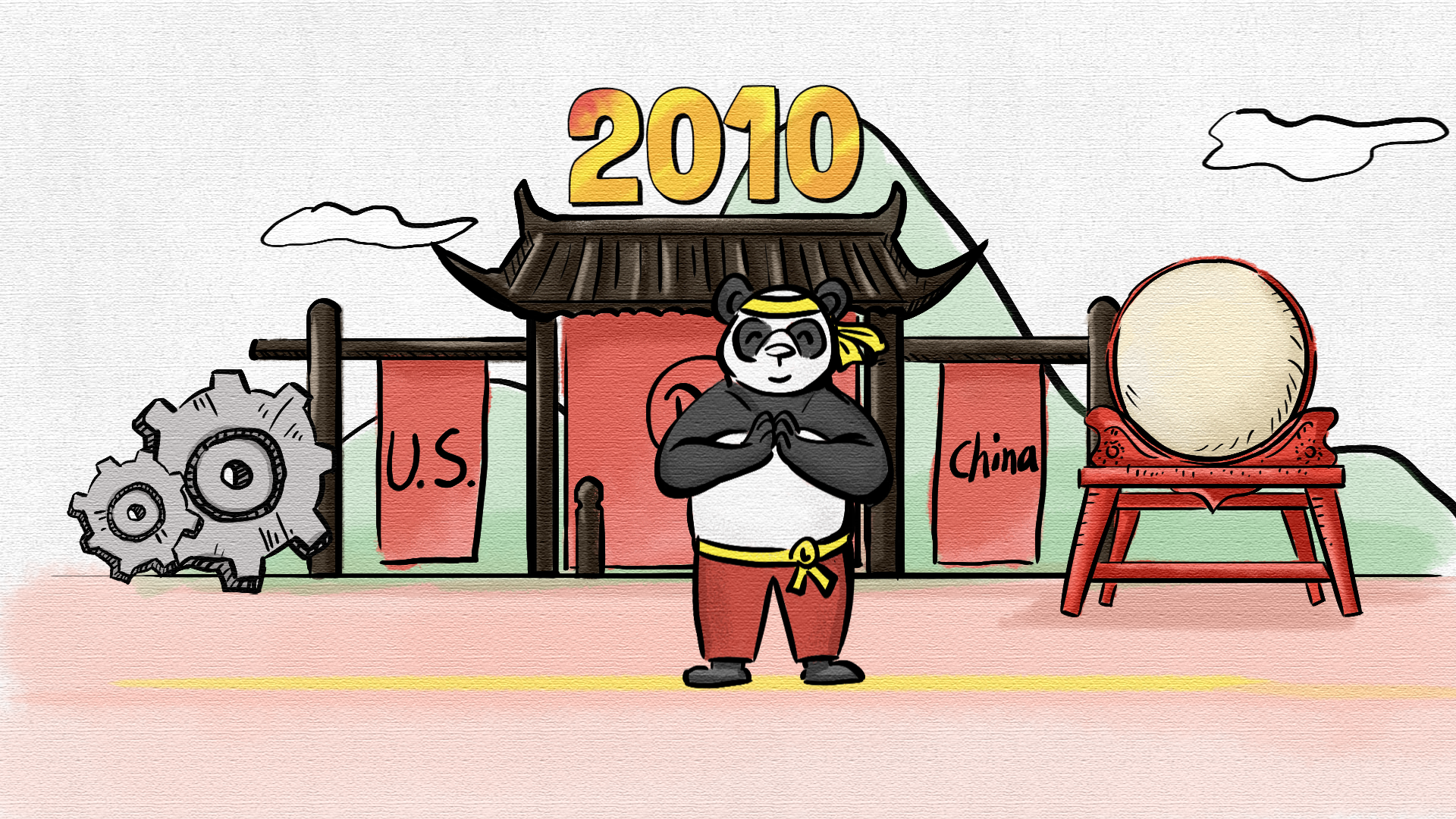 Data from the National Bureau of Statistics (NBS) shows that China's industrial value-added output expanded more than 970 times, from 12 billion yuan (1.7 billion U.S. dollars) in 1952 to 31 trillion yuan in 2018, recording an average growth rate of 11 percent per year.

In 2018, China produced 1.8 billion smartphones, 310 million computers, and 190 million TV units. That's more than 70 percent of the global output, according to NBS – it's no small feat for a country that, just 70 years ago, was not industrialized.

China came to be known as the "world's factory," churning out everything from cars to cups. But for many foreigners, the "Made in China" label is a synonym for low value-added products. Why is that?

Cheap labor made China the world's manufacturing hub. But lack of innovation and core technology meant the country was always in the middle and lower reaches of the industrial chain.

Take the ballpoint pens for example. Making a quality tip requires ultra-thin steel plates and high-precision machinery. Without these technologies, China would always have to rely on overseas markets.

To tackle this, China is gradually shifting its focus from saving costs to investing in R&D. 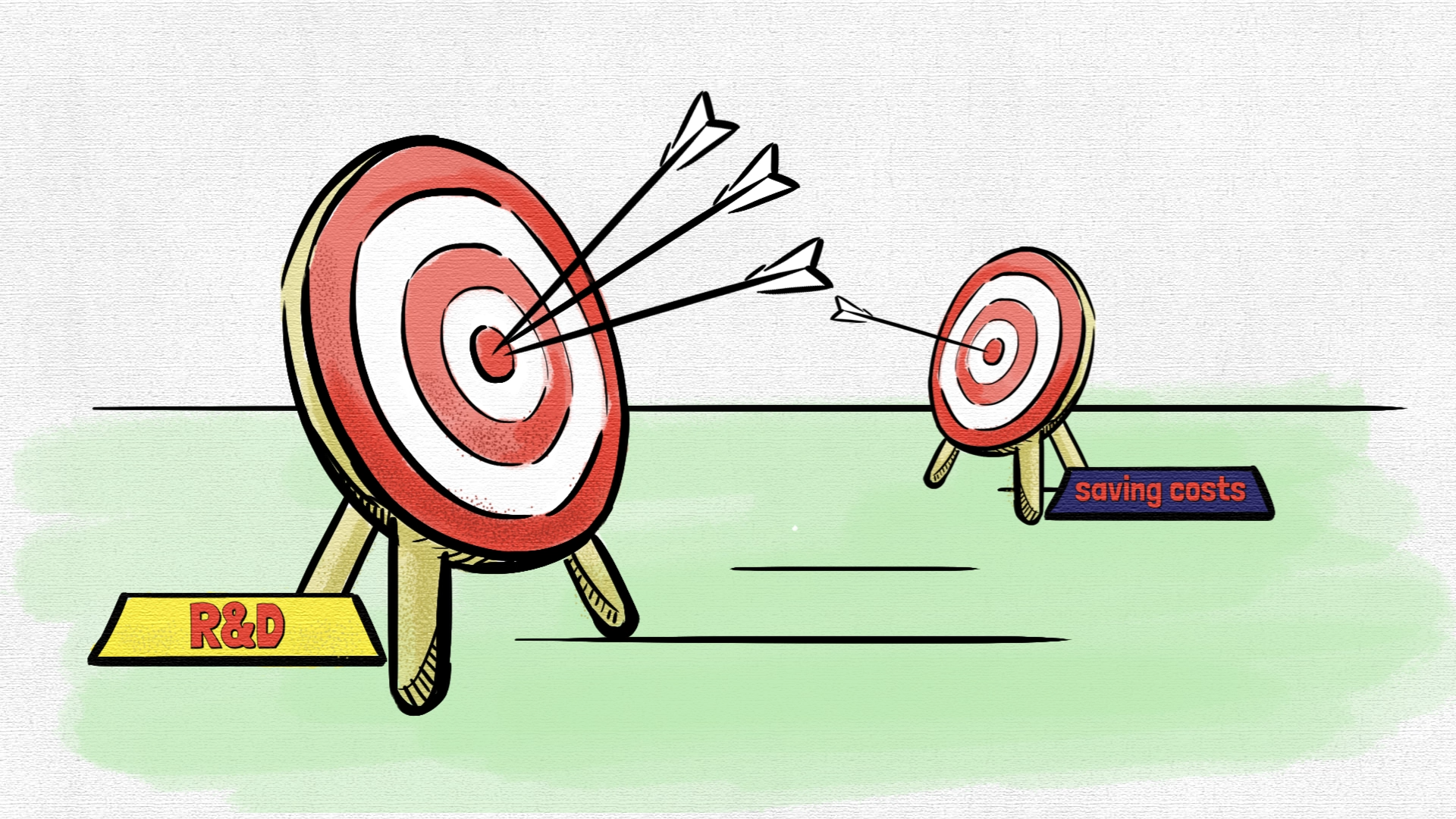 For the first time, the country's investment in basic research surpassed 100 billion yuan in 2018. China's R&D spending has seen a double-digit growth for three consecutive years, and has remained the world's second largest since 2013.

"Smart manufacturing powerhouse" is gradually replacing "world's factory" to be the first thing people think of at the mention of China.

From importing nearly everything in 1949 to becoming a global manufacturing powerhouse and turning into a global leader in innovation, China is proving it's a force to be reckoned with. It's no longer the workshop of the world, but a breeding ground for creativity and experimentation.