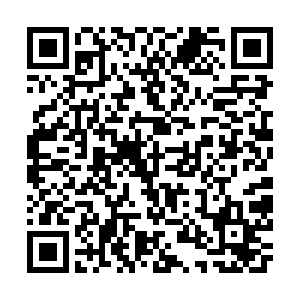 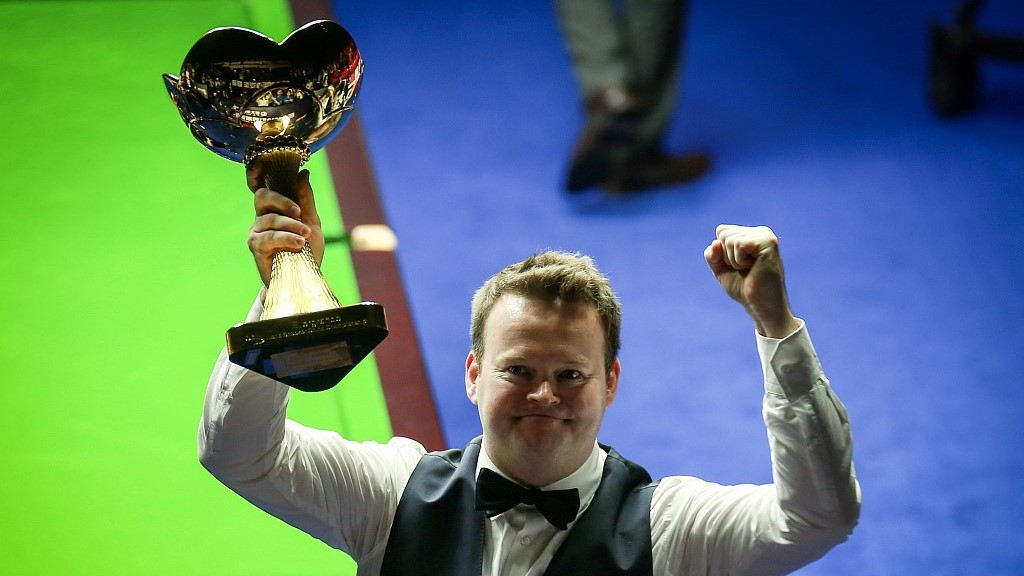 Shaun Murphy accomplished a magnificent China Championship victory, edging past Mark Williams 10-9 in a nail-biting final on Sunday in the southern Chinese city of Guangzhou. The 2005 world champion claimed a much-deserved title after recent final losses to Judd Trump in Daqing and Ronnie O'Sullivan in Shanghai.

The Englishman, known as the Magician, won an edge-of-the-seat thriller to win his 8th ranking event title and pocket 150,000 pounds as well as a potentially lucrative invitation to the Champion of Champions event.

Murphy's victory broke his jinx of tasting defeats in title-deciders as he lost each of the previous six times he appeared at this stage in ranking events.

The 37-year-old enjoyed some luck in China this time and perhaps quite fittingly, everything came around full circle for him as it was in Guangzhou in 2017 where his run of negative results in finals first began.

Murphy had appeared to be cruising through to an easy victory as he established a 9-5 advantage. But Williams strongly fought back to take the game to the decider. However, Murphy's law reigned supreme as he ended victorious in the energy-sapping and agonizingly close contest. It was a major disappointment for Williams in his 35th career ranking event final with his bid for a 23rd title ending in the narrowest of failures.

"Fantastic. You know, since we are children, all we want is the trophy... It's been a while since I won the trophy...so it is fantastic to win one," Murphy told CGTN Sports Scene after his memorable triumph.