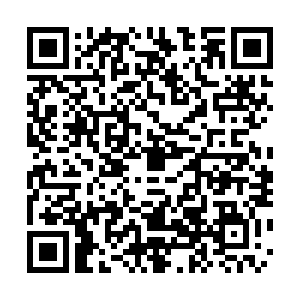 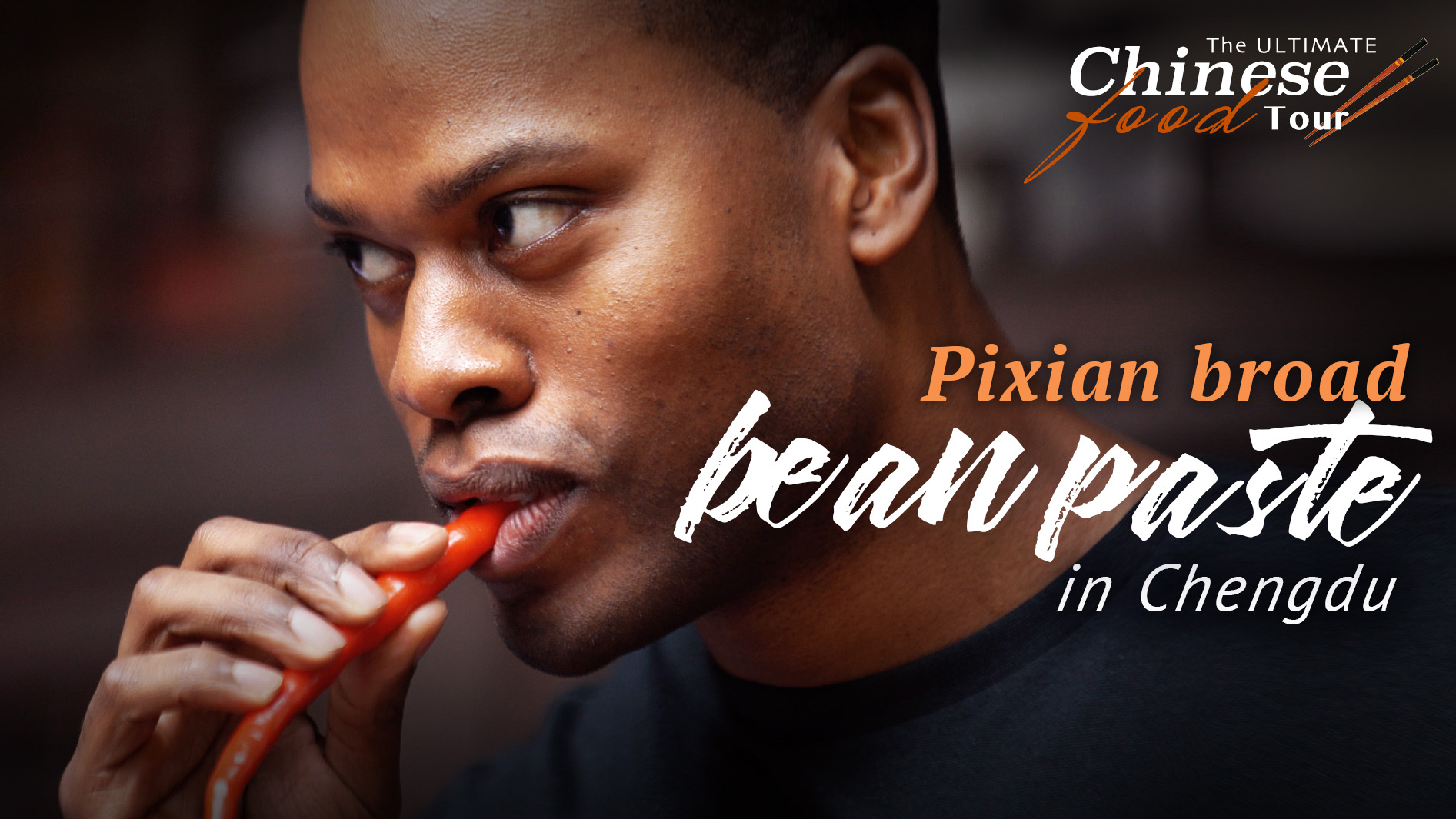 Stepping inside Chengdu's Sichuan Cuisine Museum is an experience. Filled with manicured gardens and ponds, exhibition halls and restaurants, it's like a theme park for all things Sichuan. This is where I found Zhang Anqiu, the provincial-level inheritor of the "soul of Sichuan cuisine" — Pixian broad bean paste.

The paste is omnipresent in food here, and without its spicy kick, the true taste of Sichuan would be absent.

As the story goes, the creator of the paste, Chen Yixian, moved to Pixian during the Qing Dynasty (1644-1911) with beans in tow. The beans molded, and Chen decided to salvage them by drying them in the sun and mixing them with other ingredients. His concoction became a hit and the core of one of China's most popular cuisines. 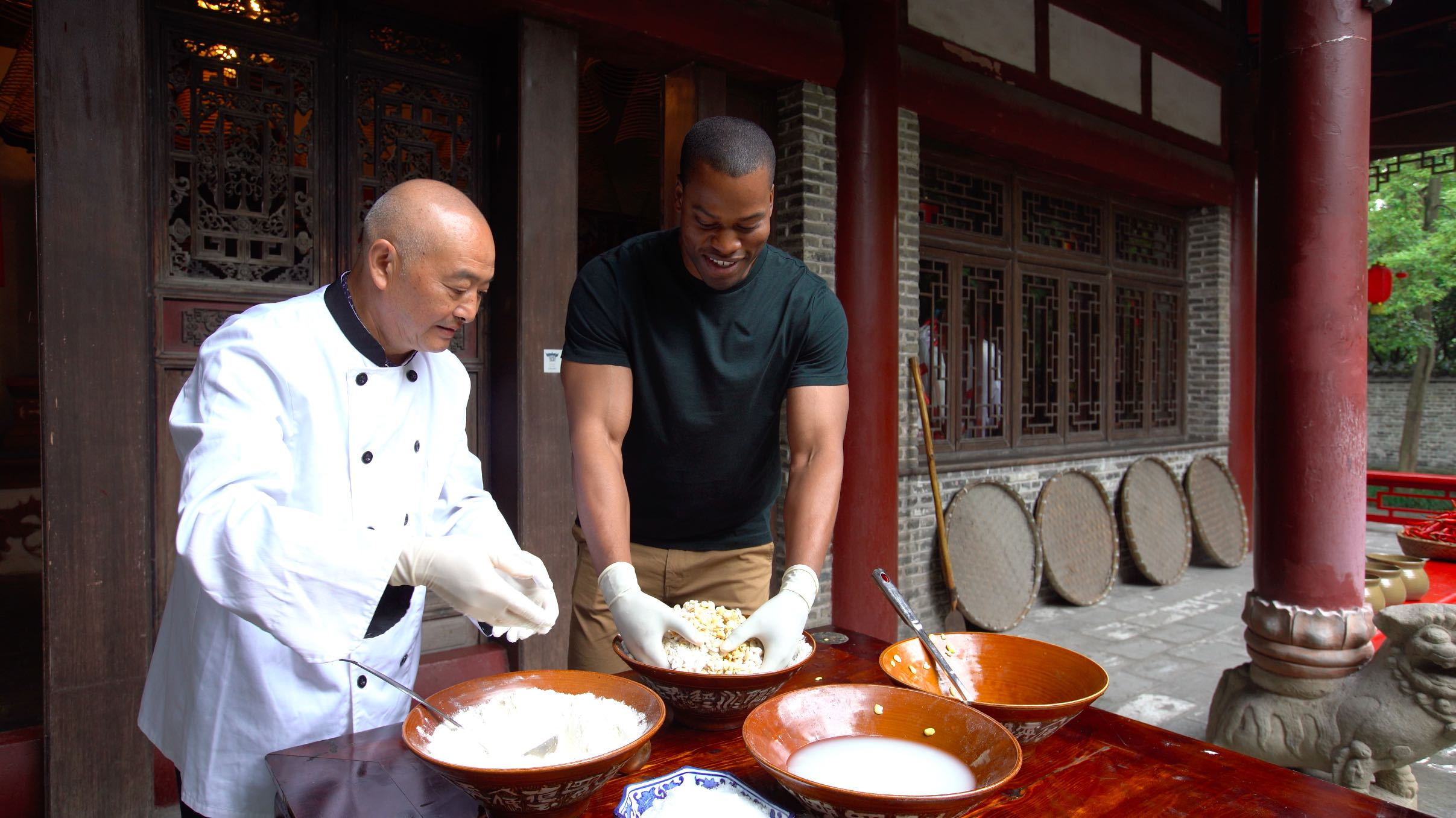 I mirrored Zhang as went through each step of the preparation process, adding each ingredient and mixing them all by hand. He plucked the stem off of each chili with the speed and precision of a machine before washing and chopping them.

The final product is fermented in large jars outside on the museum grounds and tended with care by the inheritor, who periodically aerates each one. According to Zhang, some of the paste has been fermenting for as long as 10 years.

From fish-flavored shredded pork to mapo tofu, you can taste the finished product in the many food stalls at the museum, which I wasted no time in doing.

Only a few miles away, Dandan makes the area's signature condiment on a much larger scale. Stepping inside the facility, you're immediately engulfed in a scent of chilies; it's no doubt the spiciest air I've ever breathed. 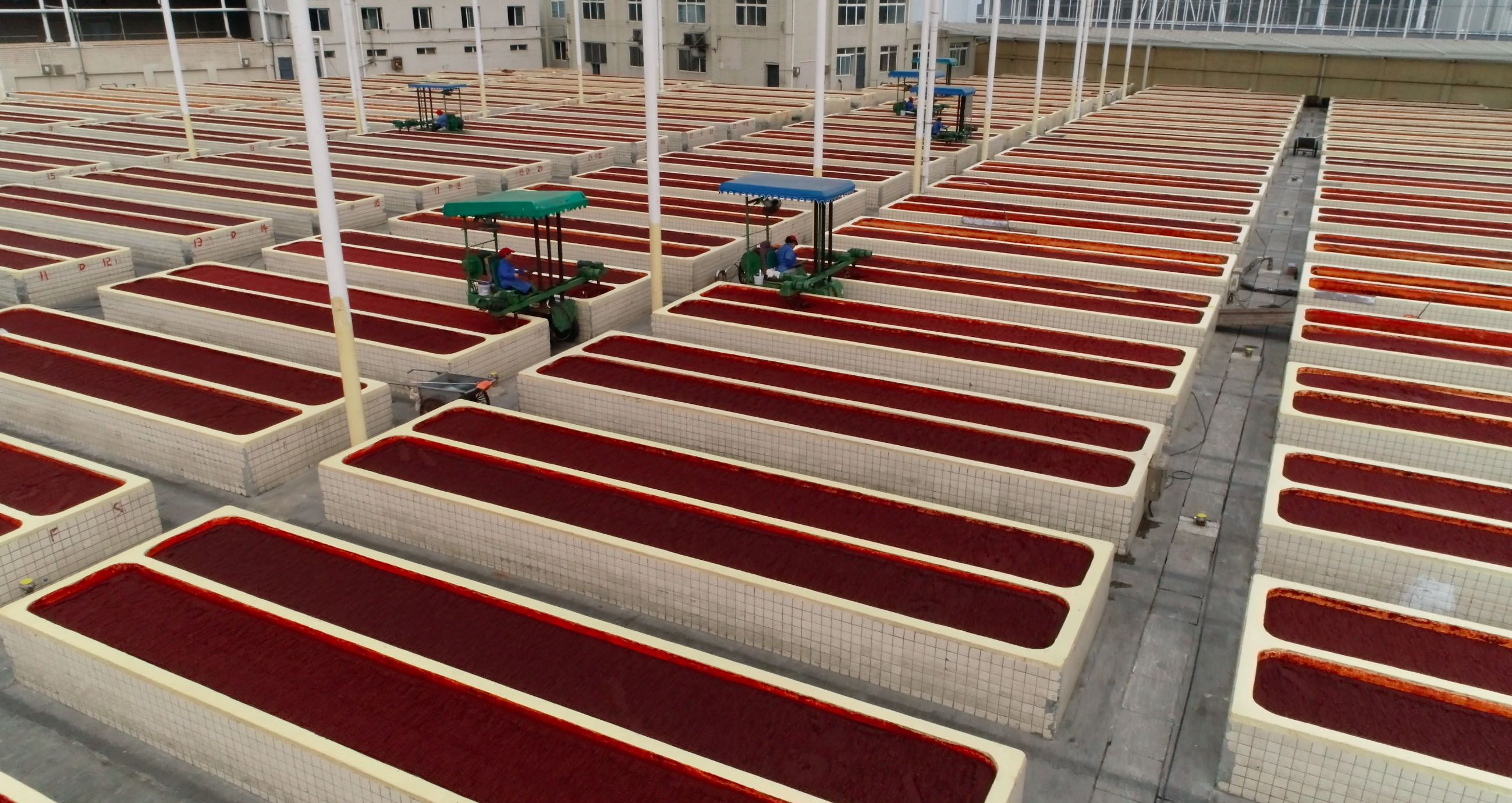 A field of large vats holding an estimated 2,000 tons of Pixian broad bean paste fill the massive room. To cover such a large area, the vats are aerated by a small fleet of machines that can handle the volume while keeping the famous paste in peak condition. I was told the paste, still the color of red brick, had been fermenting for around six months at the time of my visit.

Impressively, the quality of the broad bean paste is not sacrificed in the scale of the operation. Later, at dinner, while happily filling my stomach with double-cooked pork and kung pao chicken, I could taste the soul of Sichuan in every bite.