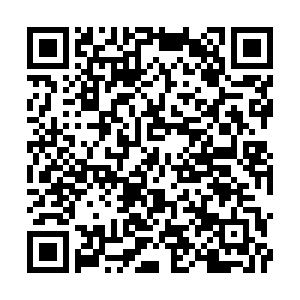 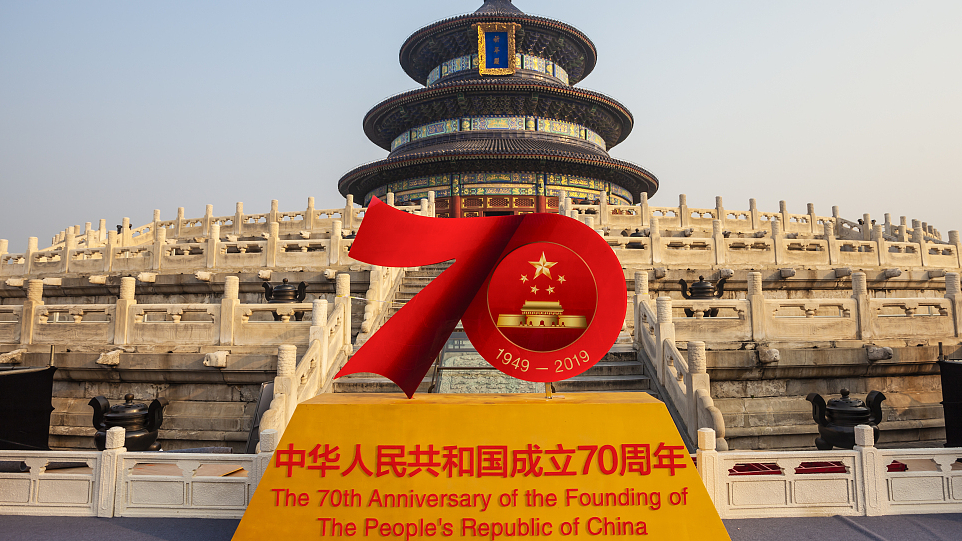 World leaders and dignitaries have been praising China's rapid development over the past seven decades in extending congratulations to President Xi Jinping on the 70th anniversary of the founding of the People's Republic of China (PRC).

Russian President Vladimir Putin hailed China remarkable achievements, highlighting its role as an irreplaceable strategic partner. He said Russia is willing to cooperate closely with China so as to benefit the two peoples.

Russian Foreign Ministry spokesperson Maria Zakharova also congratulated China on the 70th anniversary of the founding of the PRC.

Kim Jong Un, chairman of the Workers' Party of Korea and chairman of the State Affairs Commission of the Democratic People's Republic of Korea (DPRK) hailed the leadership of the Communist Party of China (CPC), regarding it as the fundamental guarantor of the great rejuvenation of the Chinese nation.

Bounnhang Vorachith, general secretary of the Lao People's Revolutionary Party Central Committee and the country's president, wished China, under the leadership of the CPC Central Committee with Comrade Xi at its core, would achieve the great rejuvenation of the Chinese nation.

Cuban President Miguel Diaz-Canel also proposed to consolidate the traditional friendship between China and Cuba and strive to promote the comprehensive development of bilateral ties. Decorations featuring the national colors are a feature of the celebrations marking the 70th anniversary of the founding of the People's Republic of China. /VCG Photo

Decorations featuring the national colors are a feature of the celebrations marking the 70th anniversary of the founding of the People's Republic of China. /VCG Photo

Pakistani President Arif Alvi hailed the rapid development of China under the "great leadership" of President Xi, reiterating that Pakistan will always be China's reliable friend and partner.

First president of Kazakhstan Nursultan Nazarbayev praised China's constructive role in the international arena. He spoke highly of China's reform and opening-up, adding that the nation is bound to fulfill its two-century goal under the leadership of the CPC Central Committee and Xi.

Nigerian President Muhammadu Buhari regarded China not only as a powerful country that enlightens the whole world, but also as a country that brings excitement and inspiration to the people of Nigeria. 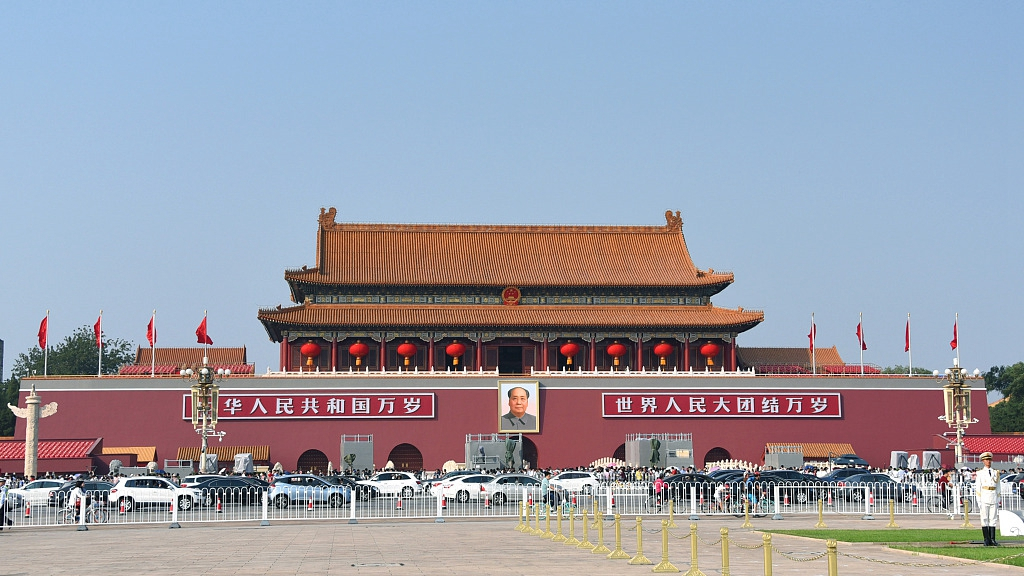 Tian'anmen Square, Beijing, is a focal point of the celebrations. /VCG Photo

Tian'anmen Square, Beijing, is a focal point of the celebrations. /VCG Photo

UN Secretary-General Antonio Guterres hailed China's tremendous achievement in poverty alleviation, calling it the greatest achievement ever in the history. He also regarded China as a key player in international cooperation and multilateralism.

Secretary-General of the Shanghai Cooperation Organization (SCO) Vladimir Norov praised the China-proposed Belt and Road Initiative (BRI), saying that it provides a platform for international cooperation as well as a path to building a community of shared future for mankind.

African Union (AU) Commission Chairperson Moussa Faki Mahamat highlighted the friendship and unity between African people and Chinese people, adding that China-Africa relations were to be proud of.

(Cover: China celebrates the 70th anniversary of the founding of the People's Republic of China (PRC) in Beijing, China, September 19, 2019. /VCG Photo)