A family legacy in locomotives
CGTN 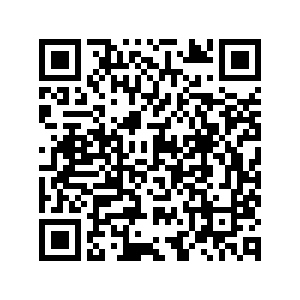 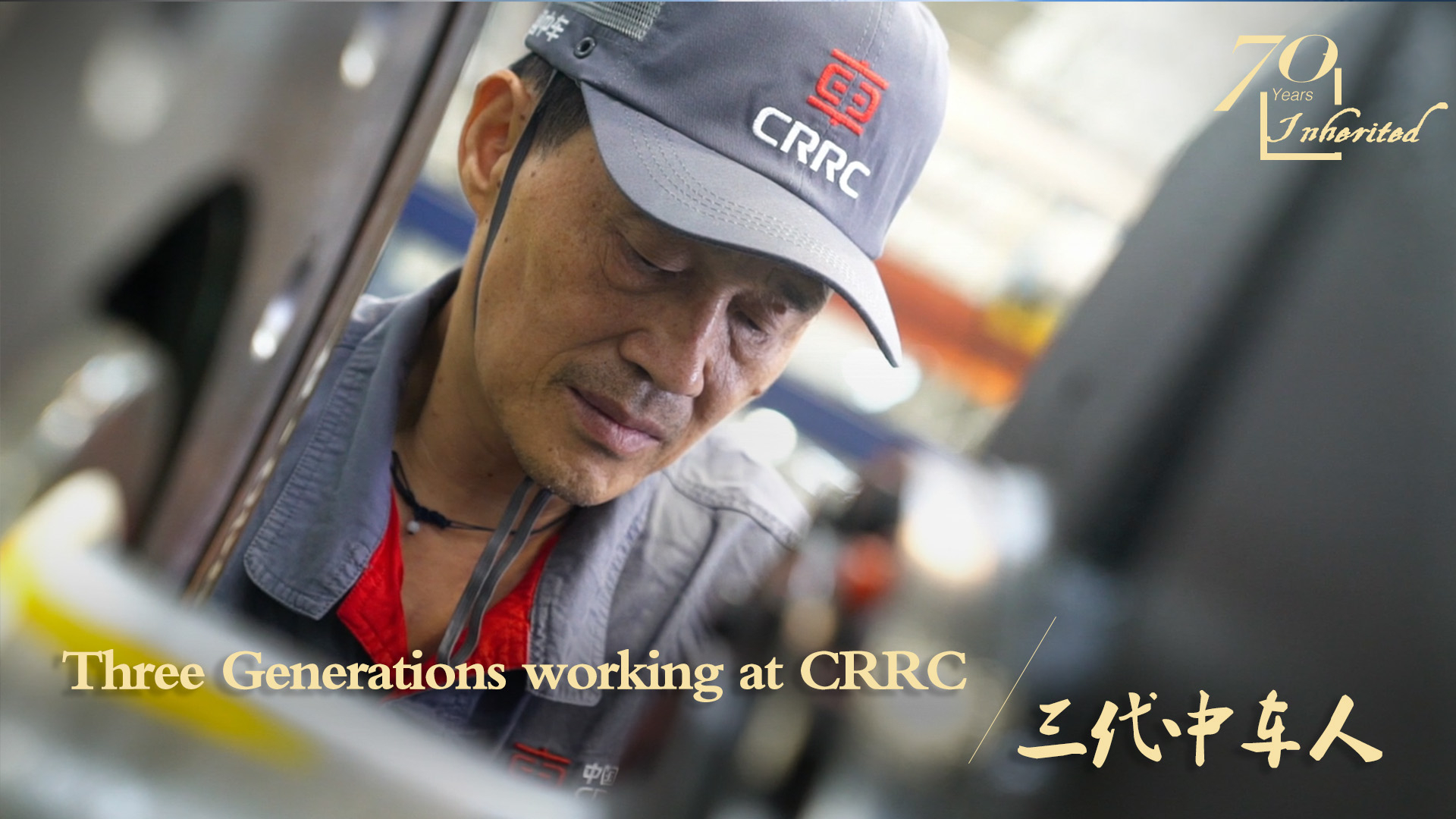 Zhuzhou is an industrial city with many outstanding manufacturing enterprises in central China's Hunan Province. It is also a major railroad intersection that plays an important role in the development of China's railway industry.

CRRC Zhuzhou Locomotive Co., Ltd. (Zhuzhou Company) is one of the top ten enterprises in Hunan Province and the leading enterprise of 100 billion rail transit industry cluster. It has always enjoyed the reputation of "the leader of China's electric locomotive". Since its establishment in 1936, it has maintained rapid development and created many records in the field. Ruan Guanhua is an electric welder in the company. Both his grandfather and father have worked here. 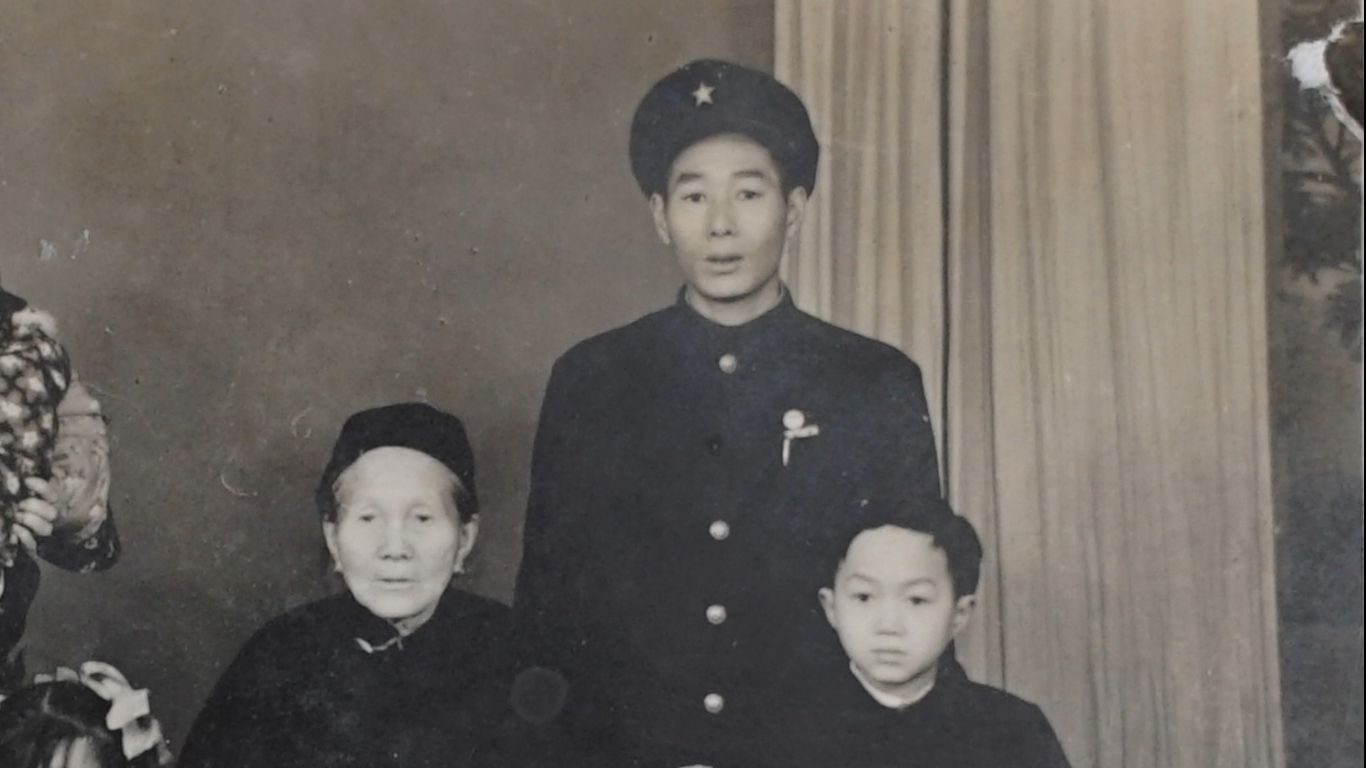 This family worked diligently for China's locomotives for decades. Ruan's grandfather, Ruan Yongwang was a mechanic. In the 1950s, there were only steam locomotives due to poor technical conditions. With the technological upgrade, China's first mainline electric locomotive rolled off the production line in 1958. 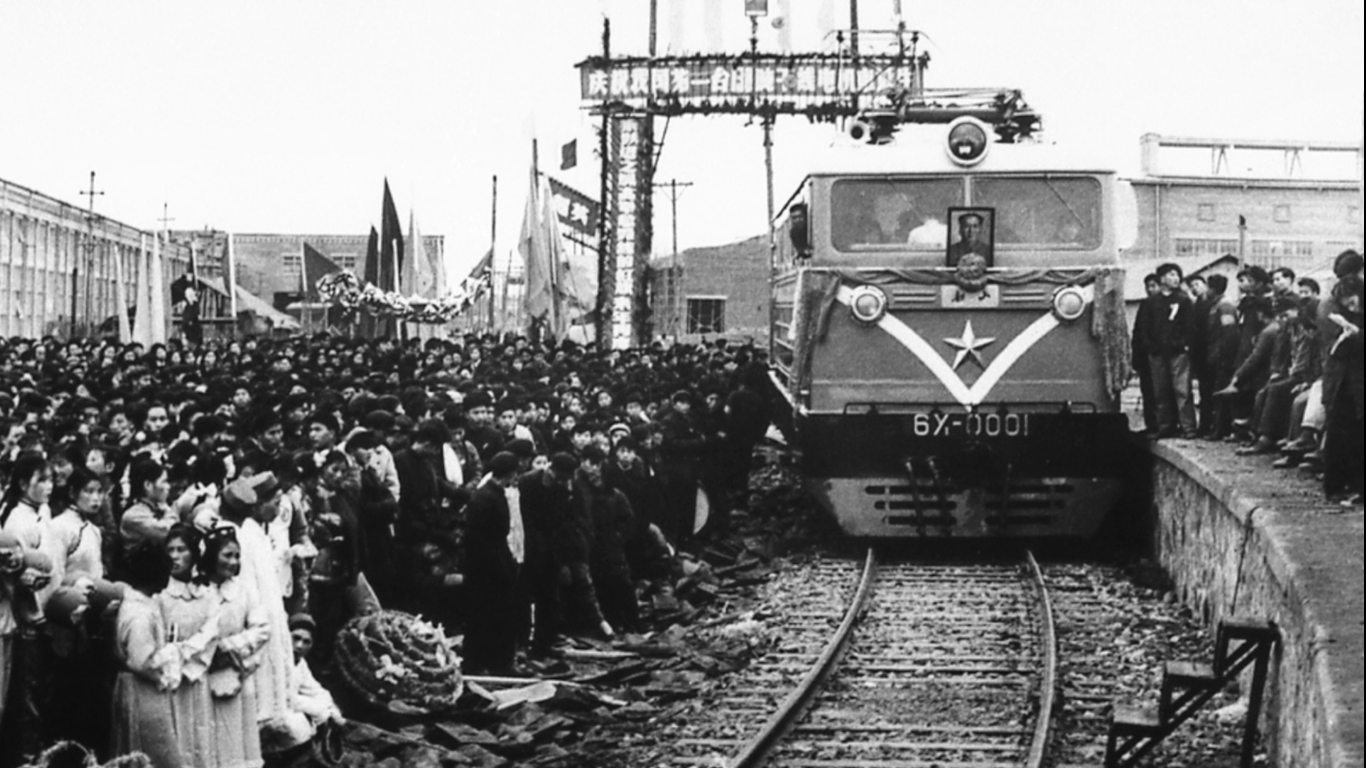 After his grandfather retired, Ruan Guanhua's father, Ruan Dongchen took over the position. His job is to oil the gearbox of the subway carriage and the side coupling of the gauge box. 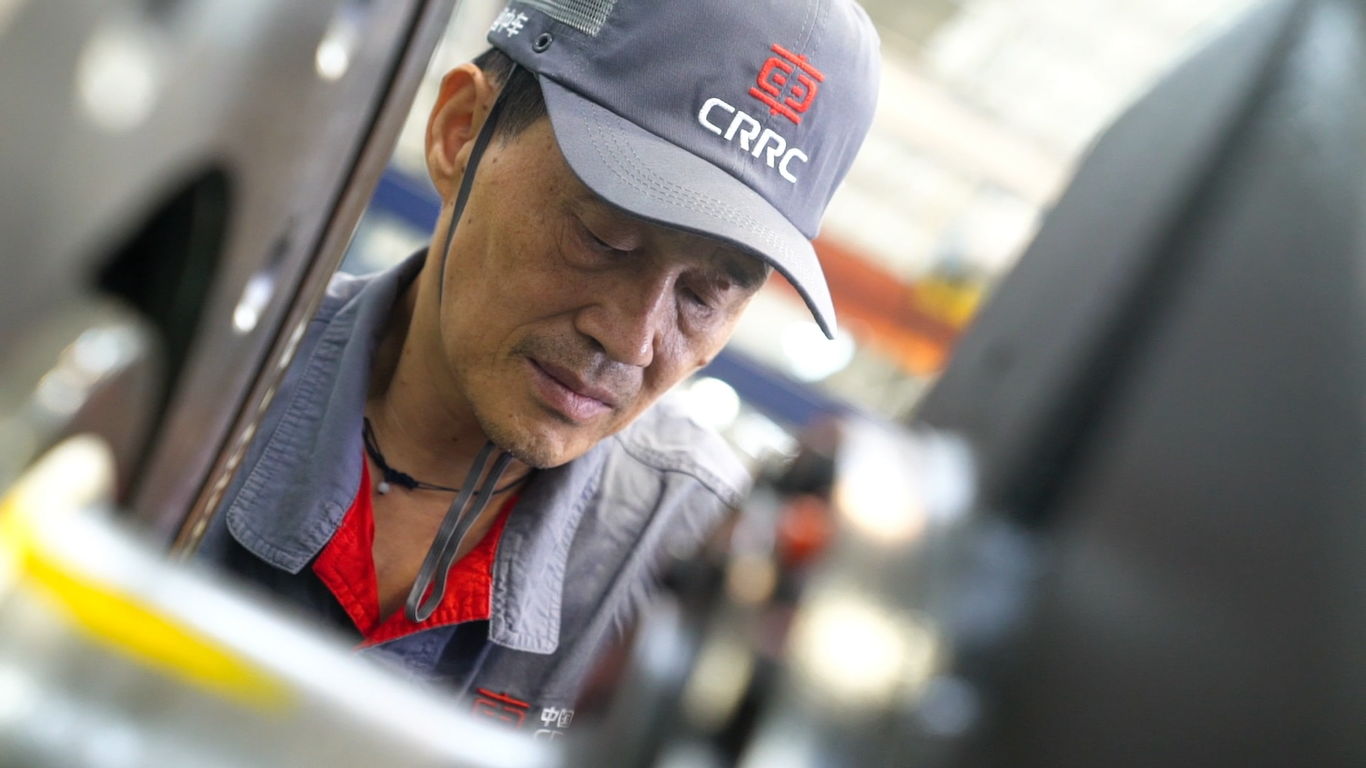 The company's business is growing in these last few years. It has established production bases or established molecular companies alongthe country, in regions such as Guangzhou, Nanning, and Kunming. 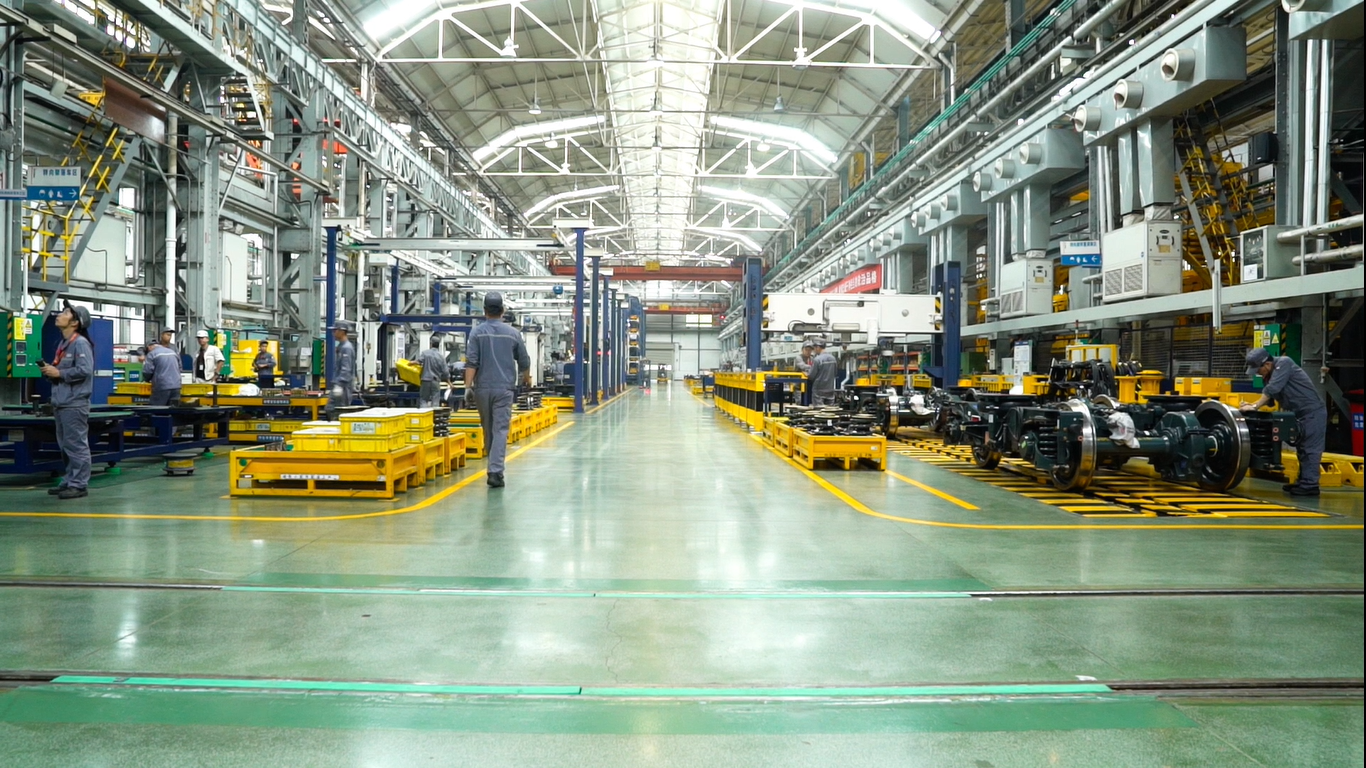 "I dreamed of contributing to China's locomotives since my childhood," says Ruan Dongchen. "And I'm proud of my career."

Inspired by his seniors, Ruan Guanhua works in Zhuzhou Company after retiring from the military in 2014. The technical requirements now are stricter than before. The manufacturer's standards have reached a higher level, for example, the twisting force is measured digitally.

In recent years, Zhuzhou Company leads the development trend in global rail transportation equipment. And sets up production bases and achieve localization production in Turkey, South Africa, Malaysia, among other places. Zhuzhou Company received more than 30 orders from Asia, Europe, Africa and Oceania. It is known as "the leader of China's high-end equipment." 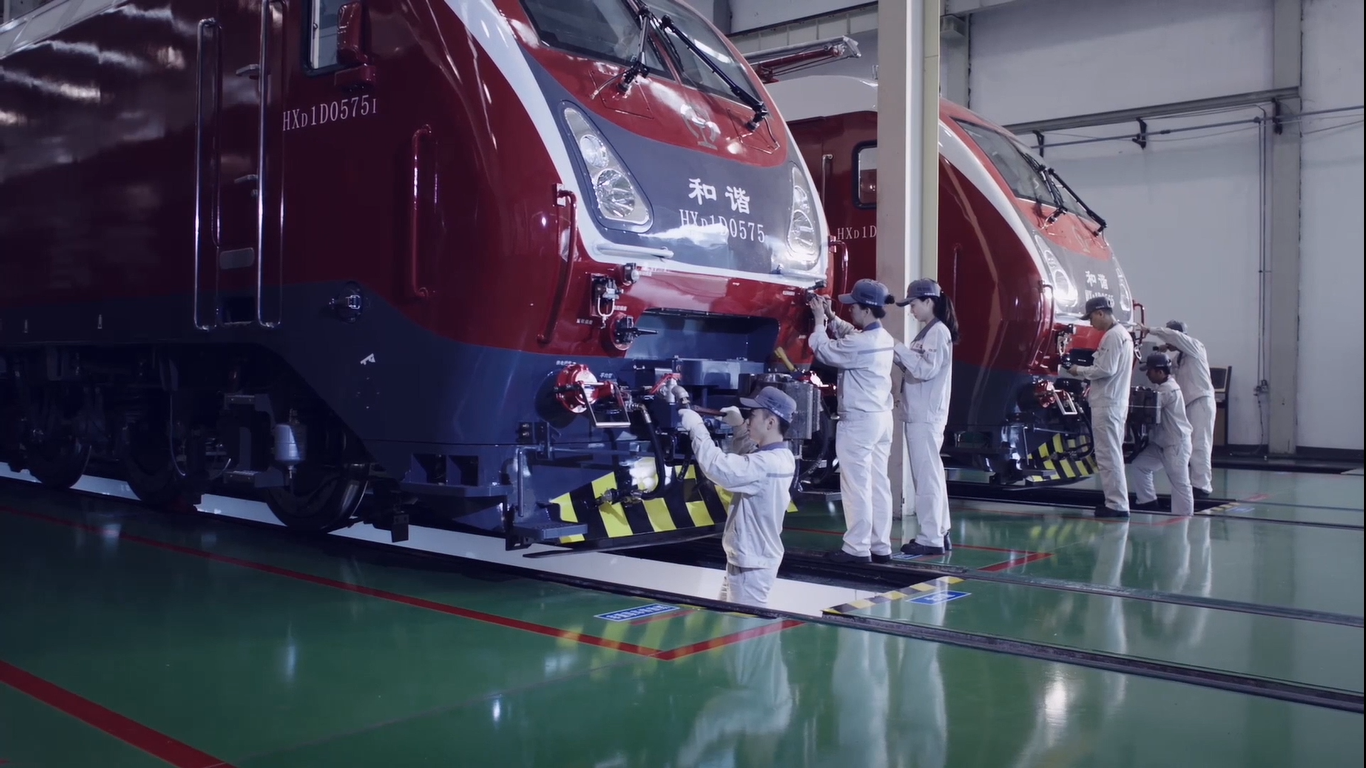 Ruan Guanhua is proud of the change in the railway industry. Three generations of his family have witnessed changes in China's electric locomotive. In 70 years, they have devoted themselves to locomotives.

"If I have children, I will encourage them to carry on the locomotive legacy of our family," says Ruan Guanhua.