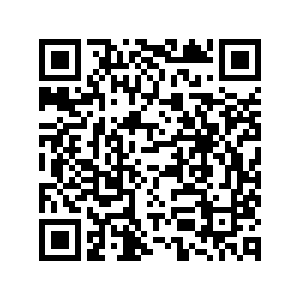 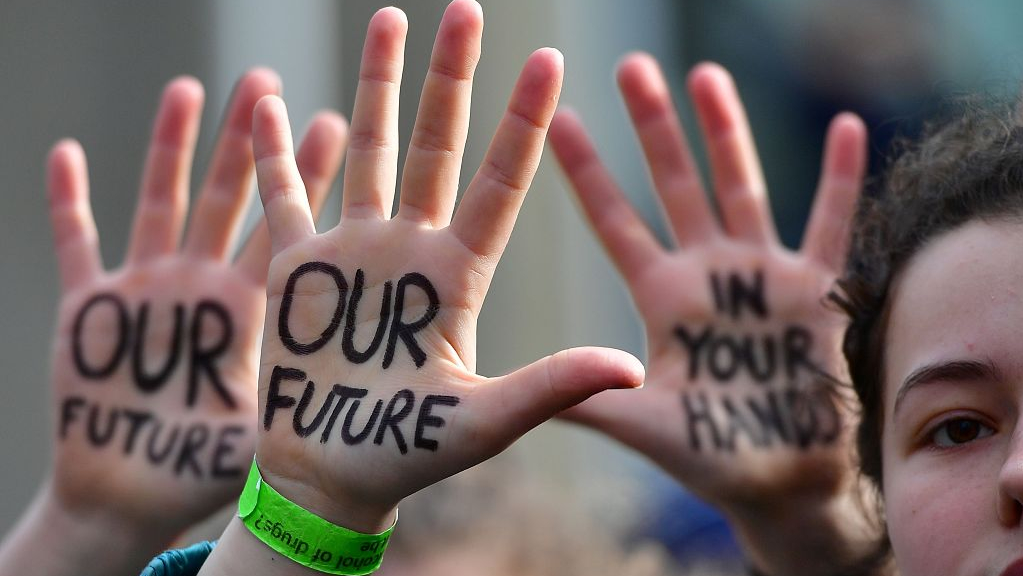 Editor's note: William Jones is the Washington bureau chief for Executive Intelligence Review and a non-resident fellow of the Chongyang Institute for Financial Studies, Renmin University of China. The article reflects the author's opinions, and not necessarily the views of CGTN.

As little Greta Thunberg was making her prime-time appearance at the UN Climate Summit, in an almost hysterical state, railing against world leaders who were talking about "fairy tales of eternal economic growth" while the world was facing "mass extinction" because CO2 levels have not been brought down to "net zero," I could not but feel a little sorry for this poor child from Sweden. Not that she's suffering from any real want as Sweden is a rather developed country and her folks are no doubt part of the large middle class of the country, if not even more well off. But psychologically, she is undoubtedly in a very fragile state. I don't know who put her there, but it is well-nigh criminal that they have done so. Even more criminal is the attempt to put her on a world tour to spread her irrational fears of "mass extinction."

Not that "mass extinction" is completely off the table for mankind. Increasing tensions could lead to a nuclear war in particular, as major powers seem to be moving away from talks on limiting nuclear arms. And the danger of an asteroid hitting the Earth is not completely out of the question. But to claim that CO2 emissions will lead to a mass extinction of mankind is really beyond the pale of belief.

But this is what is being fed daily to many of our young people in Europe and the United States through this self-styled "extinction rebellion." And the much-publicized trip of little Greta – and her handlers – is doing much to foment this "rebellion."

And it's not just the "little people" who are pursuing this new zeitgeist. Bank of England Chancellor Mark Carney, who also spoke at the UN Climate Change conference has placed himself in the lead of bringing "green financing" to the financial world. While Greta may be more concerned about pollution in Swedish lakes, Carney is primarily concerned with financial control of a world market which is in the throes of a major crisis. He is now demanding that the banks make the "net zero" goal a criteria for their lending. This doesn't mean preventing the financing of so-called "brown industries," but it would also require that banks lend only to those companies who in turn meet whatever "green" criteria the banks may require. 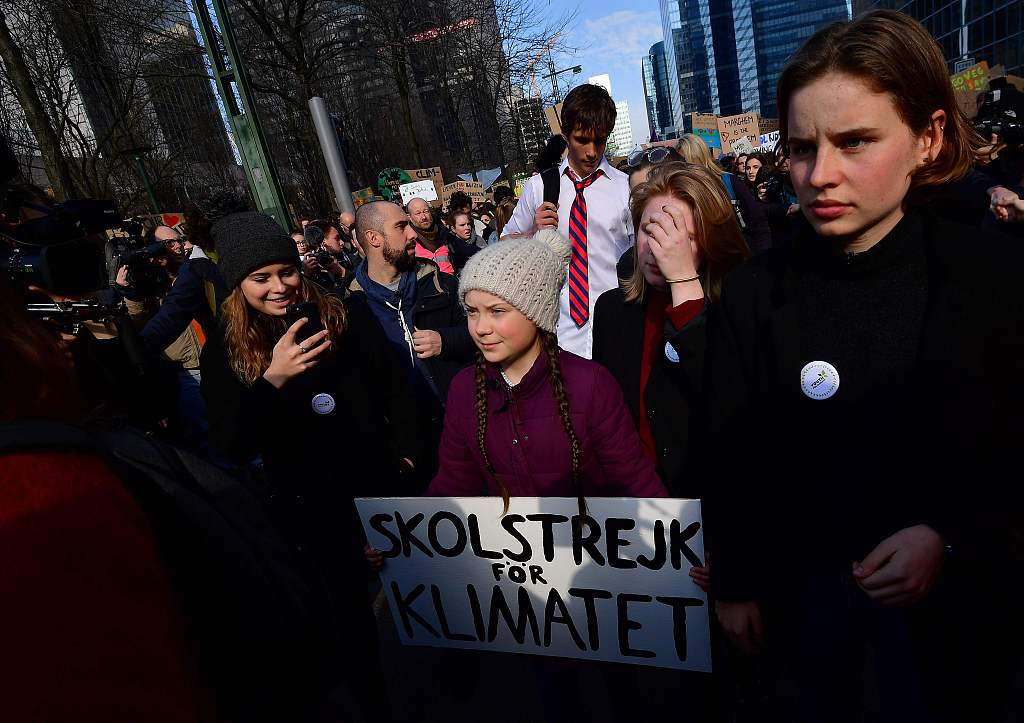 Sixteen-year-old Swedish climate activist Greta Thunberg (C) takes part in a march for the environment and the climate organised by students in Brussels, February 21, 2019. /VCG Photo

Sixteen-year-old Swedish climate activist Greta Thunberg (C) takes part in a march for the environment and the climate organised by students in Brussels, February 21, 2019. /VCG Photo

More importantly, this would create a new "straight-jacket" for lenders worldwide and bring more control into that bastion of the London-New York banking empire. It would also allow banks to restrict lending that doesn't meet these rather arbitrary criteria. If a bank wants to lend to a coal mine in Africa, will that now be possible? Probably not. One can well imagine, with the crying need for infrastructure in today's world economy, what a brake this would put on financing such projects. Such measures would also put a damper on sovereign governments' ability to determine their own needs with regard to such investment. It would be a brave new world, far worse than anything Aldous Huxley imagined.

But the thrust of this movement is not new. In the 1970s leading figures in the world financial community, led by the Club of Rome and supported by the British monarchy, pursued their own doomsday predictions. The world can no longer support a growing population, they said. Luckily, there was enough opposition to prevent this from becoming the official position of major governments, but they came close to it, with the presidency of Jimmy Carter largely supporting the policy. But the upshot of implementing this "zero growth" idea, which is also implicit in what Carney and company are proposing, would be a veritable genocide. And so, Carney has no problem with little Greta running around spreading her own brand of hysteria. This will be ideal for his efforts to maintain control over an over-bloated financial structure on the verge of imploding.

The problems of climate, weather and the environment are undoubtedly real problems that have to be dealt with. But like all problems they must be dealt with rationally and resolved by human ingenuity. While the CO2 issue is largely bogus, pollution is real. So, the world must attempt to move forward quickly with those new resources that will help resolve the problem. China, which has been at the forefront of dealing with environmental pollution, is not doing this by limiting production or telling people to eat less.

Its ambitious nuclear program is geared to move as rapidly as possible from its reliance on coal. And its afforestation efforts in greening the desert in Xinjiang and Ningxia have already increased the world's ability to produce food. Also, its relentless effort to continue the push to develop thermonuclear power, a potentially unlimited source of energy for mankind, points the proper way to deal with these problems. If anybody would tell poor Greta about this development, she might become a little less depressed and more optimistic about the future of mankind.