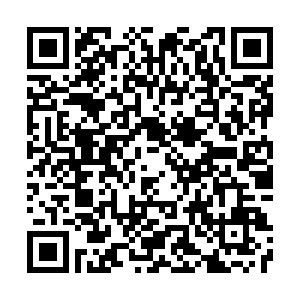 From intercontinental nuclear missiles to long-range bomber jets, the equipment shown in China's military parade marking the 70th anniversary of the People's Republic of China was a display of China's firepower.

Here are some of the highlights among the equipment shown at Tuesday's military parade.

The Type 99-A is a self-developed tank with a 125mm gun, and is the most sophisticated battlefield tank in China. Type 99-A units are digitized and interconnected, and are capable of striking enemies beyond visual range.

The YJ-12B shore-to-ship missiles can hit large- and medium-sized ships. They are an important part of the coastal defense system.

DF-17 conventional missiles are used for precision strikes against medium- and close-range targets.

The Y-20 is China's newest military transport aircraft, and was included in the People's Liberation Army Air Force in 2016. It can operate under complex weather conditions.

The H-6K is a strategic bomber, which means it can carry long-range cruise missiles and hit targets thousands of kilometers away.

Originally licensed from the Soviet Tu-16 bomber, the H-6 series has evolved to such an extent that the Russians may not recognize the aircraft today.

That's also true for the H-6N, the latest Chinese strategic bomber that can fly deep into enemy territory because it can be fueled in the sky with the help of a tanker jet.

According to non-official speculation, the H-6N can hit targets 6,000 kilometers away with a CJ-10 missile. 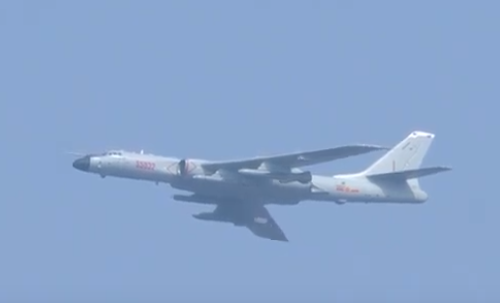 J-20 is a long-range, radar-avoiding stealth combat aircraft commissioned into the PLA Air Force combat service in 2018. The fourth-generation aircraft can destroy radar systems and an enemy's defense system with its stealth capability.