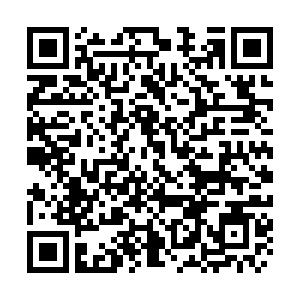 With the 2022 Beijing Olympic and Paralympic Winter Games' mascots "Bing Dwen Dwen" and "Shuey Rhon Rhon" greeting the crowds, a float highlighting China's development in both competitive and public sports moved through Beijing's Tian'anmen Square on Tuesday in a parade marking the 70th founding anniversary of the People's Republic of China.

Thanks to the outstanding performance by its athletes, China strides towards deepening reform in sports arena to enable the general public to engage with and enjoy more sports activities.

Official data show that by 2035, 45 percent of the population get involved in regular exercise, up from 33.9 percent in 2018. Residents will have easier access to public sports facilities provided.

In addition, the country has accelerated efforts in building a stronger sports industry with a more vibrant sporting culture, and in enhancing international sports exchanges.